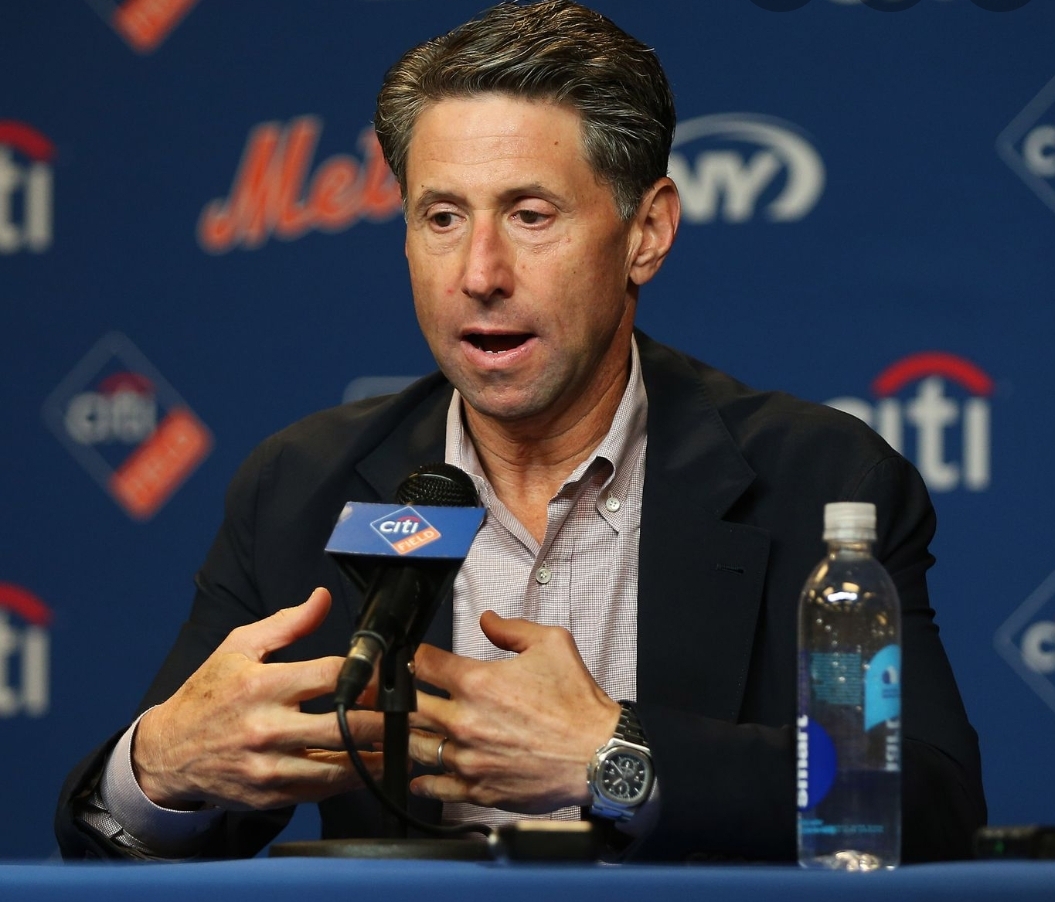 An exciting season is supposed to be happening this summer. Problem is the Mets find a way to Met it up. Reports came about that according to Bloomberg News the Mets will be going to an open bid and the highest bidder will now get full control of the team. The question is why couldn’t Steve Cohen just get full control?

We read from December till now that a handshake agreement was put in place and it would be a five year plan before Cohen took control. But ownership, namely Jeff Wilpon, found a way to sabotage it all. Just another unfortunate situation for a Mets team that has high hopes going into this season.

Now the question is who will take control of this situation? We know they’ve hired adults to run this now in “Allen and Company.” An investment bank has now taken charge in the process. Even though Jeff’s son works for them.

SNY, which is the cash cow of the organization yet won’t be for sale. This would be the third time the Mets are up for sale. In 2011 David Einhorn had agreed to purchase the team only for the Wilpon’s to back out. The question remains, can these guys be trusted?

We know the Wilpon’s need the money and can’t afford to have this investment anymore, but the fan base needs them gone. This has past them by. They can’t afford to keep the Mets in the state they’re in. They can’t keep acting like a small market team in a big market.