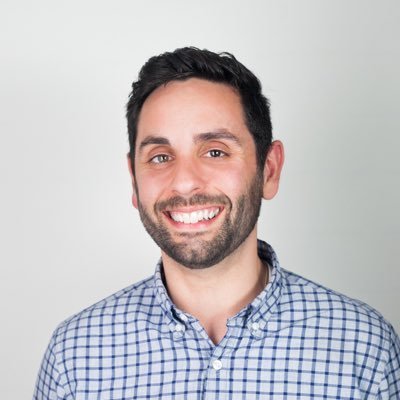 If watching Mets games is religious practice for you like it is for me, you have heard Gary Cohen talk about the birth of his Mets fandom taking place in the upper deck of Shea Stadium. Baseball writer Matt Musico is no stranger to this emotionally attaching experience. Musico’s earliest memory of going to a Mets game is from 1993, and he quickly found himself becoming metsmerized with the orange and blue.

“My dad would get the paper every day and I would cut out the clippings from the game and tape them into a notebook.” said Musico, whose days as a kid were either made or ruined depending on the outcome of the game, I am sure most Mets fans can relate to that one. 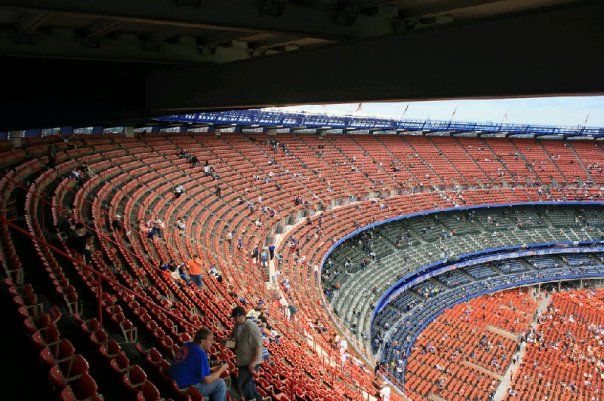 The young, diehard Mets fan Matt Musico did not have writing as his ultimate goal growing up. A sport management major at Sacred Heart University, Musico originally wanted to be a general manager for an MLB team. “I interned for the Hudson Valley Renegades in the ticket office and I didn’t really like working the long nights.” Musico said. The dislike for long nights put an end to Musico’s run at becoming an MLB General Manager.

While trying to get a job in college sports, Musico started writing a blog just as a hobby. Little did Musico know at the time that his blog was just the launching pad his writing career needed.

Musico’s hobby blog led him to be contacted by FanSided. “I was not even thinking about looking outward to contribute in other places, I didn’t realize that was a thing.” said Musico, who gladly took the position and excelled from there. 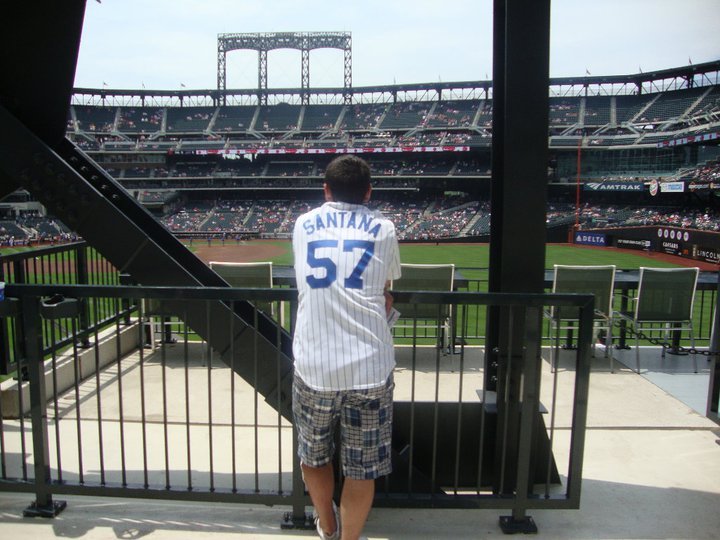 “When I go for runs, I try and think about Mets stuff, because I can clear my head. I like to have a topic, and think it over for a day so I can formulate what I want to say in my head, so when I have a chance to write, I can get right to work.” said Musico.

This forward-thinking approach has served Musico well over the years. After he began writing, he was offered the role of editor for the website Rising Apple. Musico accepted the position but had repairs to make upon his arrival.

As a writer for Metsmerized, Musico, well, is metsmerized. Writing Mets articles year-round, Musico is a prominent news source on Mets Twitter. The year 2020 was different and difficult, but Musico kept grinding. “The biggest challenge was finding something different to talk about. All these Mets sites and the beat reporters were all reporting the same thing, it was difficult to find something different to expand upon.” said Musico, who was up to the task. 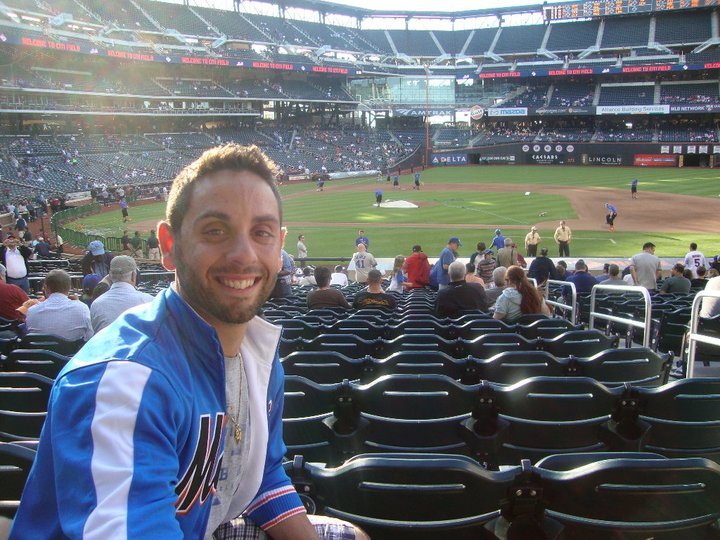 The Metsmerized writer penned a whole article around Sandy Alderson discussing not having to worry as much about the cost of a player and instead focus on if they can help the team. Under the new Steve Cohen regime, the cost of players has not been a setback this offseason.

As many places as he has been and as much time he has devoted to writing, Matt Musico is not a robot. A father of two young boys, Musico has to balance writing and taking care of his kids.

“Doing things as a dad, especially in the middle of a pandemic, it’s very tricky and you have to be very resourceful. I feel like whenever I have a free moment, I’m trying to do some kind of work. A lot of stuff I have written for Metsmerized over the last seven months has been done on my phone while I’m getting my kids to bed.” said Musico. Whether he is in the stands at Citi Field or at home with his kids, Musico takes his writing with him wherever he goes.

From a young fan in the stands, to an established baseball writer. Matt Musico discovered his passion for writing about the orange and blue and ran with it. Despite all the articles he has written and praise he has received, one idea stood out and told Musico he was meant to be a writer. I’ll let him share his secret.

“I always knew I was doing a decent job when nobody called me an idiot on Twitter.”