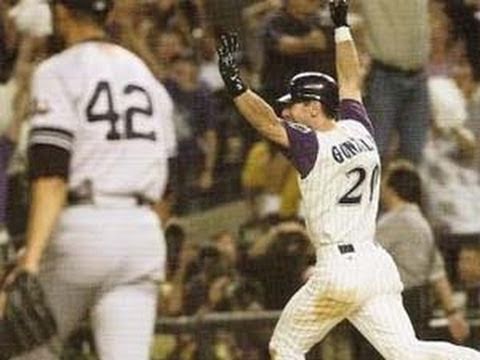 The New York Yankees had one of baseball’s greatest dynasties from 1996-2003, where they made six World Series appearances and captured four titles. In 2001, the Yankees led game seven 2-1 and were three outs away from defeating the Arizona Diamondbacks to claim a fourth straight title. Future Hall of Fame closer Mariano Rivera proceeded to blow the save and cost New York the championship. As gut-wrenching as that loss was, what if I told you that Rivera’s World Series losing blown save saved a Yankee’s life?

Enrique Wilson’s name might not jump off the page to you, but the utility infielder was of great importance to the Yankees during his stint in New York from 2001-2004. Primarily a bench player, Wilson often found his way into the lineup specifically against one pitcher, Red Sox’s ace Pedro Martinez. Wilson was Martinez’s kryptonite; he batted .364 against the Boston right-hander in 35 career plate appearances.

So what happened back in 2001 with Wilson, the World Series, and Rivera’s blown save? As I mentioned, the Yankees were oh so close to defeating the Diamondbacks for their 27th title. Had the Yankees won, there obviously would have been a World Series parade down the Canyon of Heroes in the following days. A native of the Dominican Republic, Wilson scheduled a flight back to his home country for after the parade. Since Rivera blew the save, Wilson simply changed his flight to one a few days earlier. Not a big deal, right? 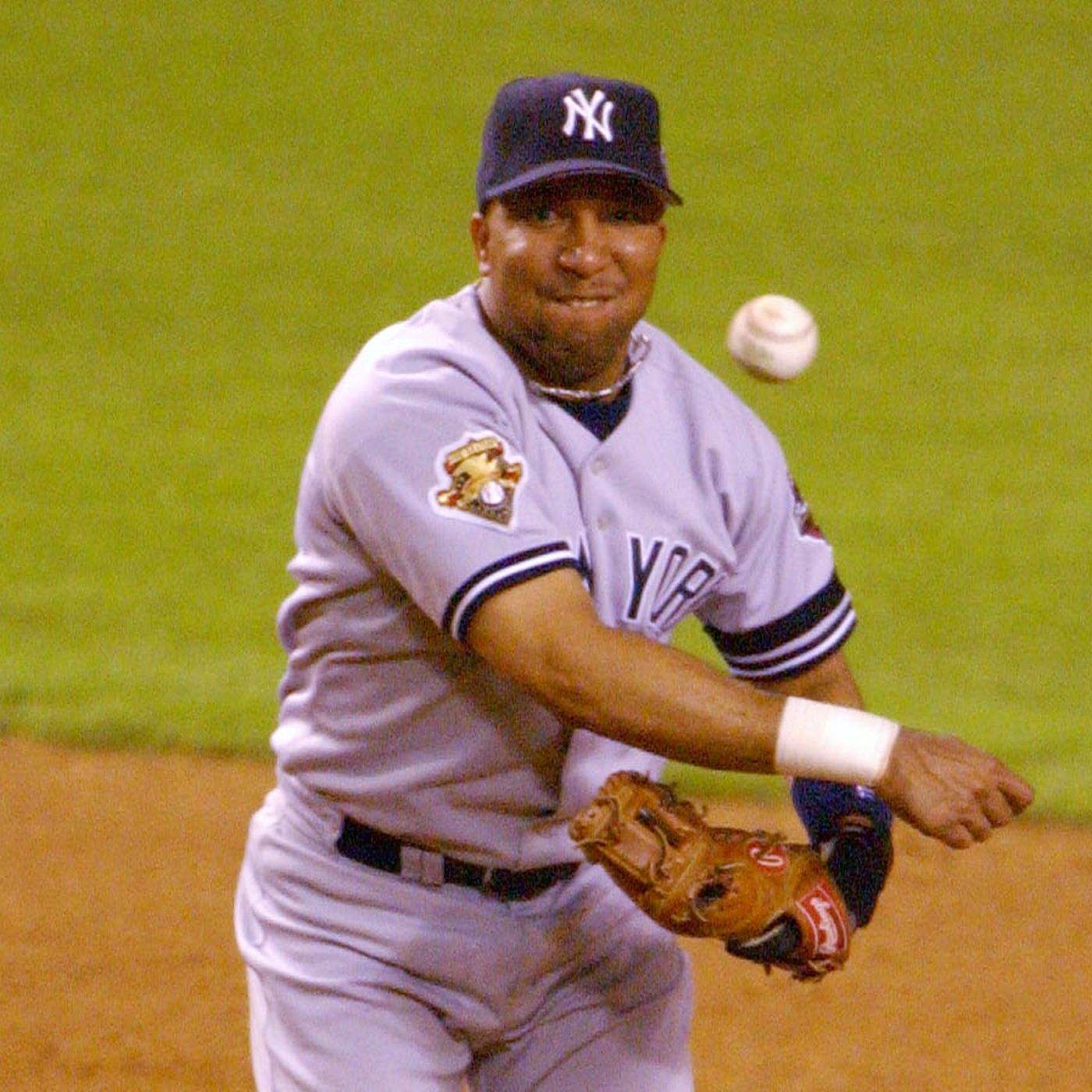 As it turns out, the flight Wilson would have boarded had the Yankees won never made it to the Dominican Republic. American Airlines Flight 587 crashed into the Queens neighborhood of Belle Harbor shortly after takeoff. All 260 people on board the plane passed away from the crash, along with five more people on the ground.

“I am glad we lost the World Series, because it means that I still have a friend.” said Rivera after learning about the incident. In the 32 postseason series Rivera played in, he allowed only 13 runs, 11 of those earned. The Yankees’ closer was truly untouchable in the playoffs. For his career, Rivera was 8-1 with a microscopic ERA of 0.70. He could not have hand-picked a better time to have an off day on the mound.

Mariano Rivera is baseball’s all-time saves leader with 652, but his biggest save of all saved a life, not a baseball game.