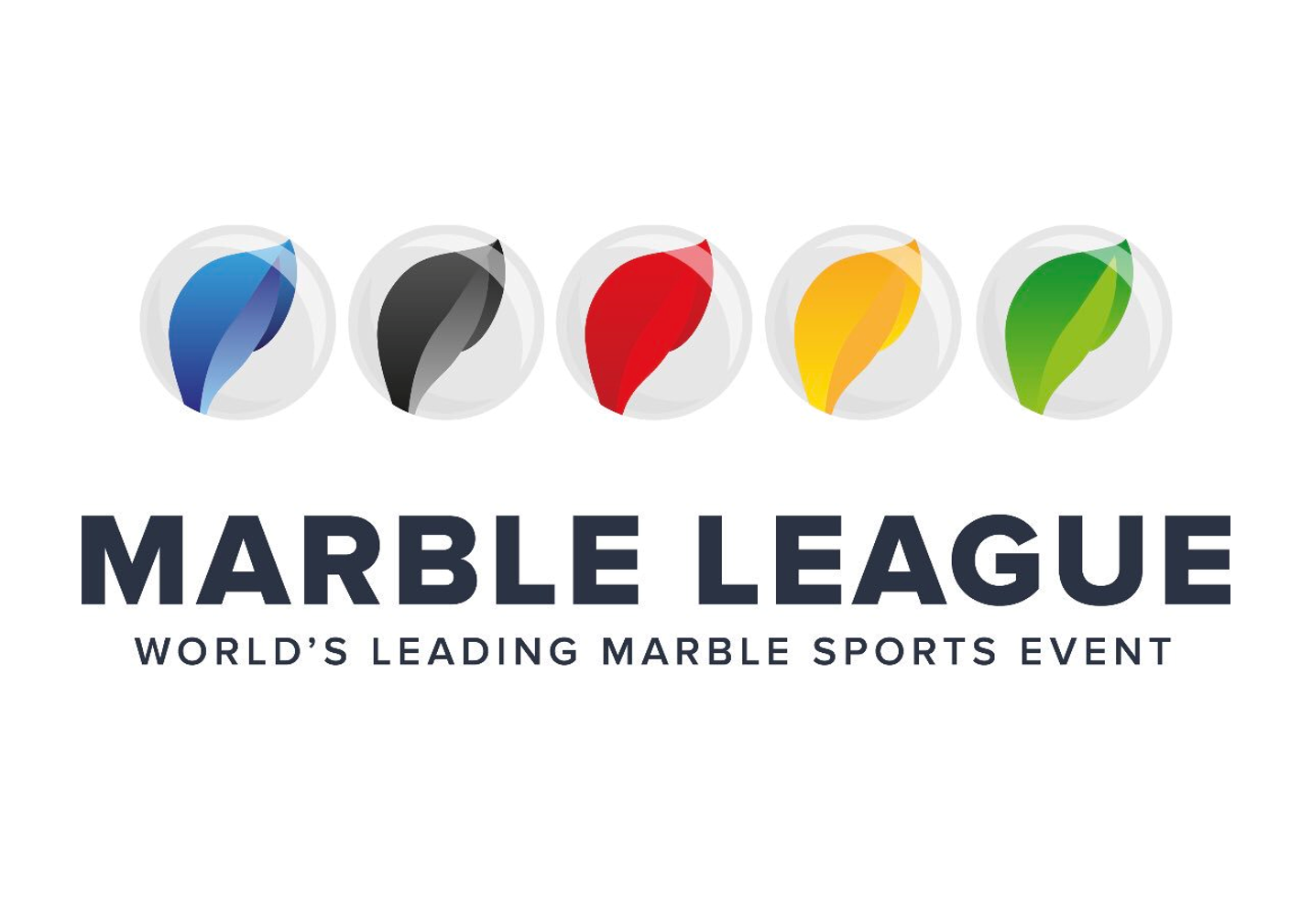 With the world of sports coming to a standstill just now getting back to some sense of normalcy. The world needed something to entertain them while the sports world went dark. Enter the 2020 marble league, where teams of marble with their names and backstories compete in a yearly Olympic style event.

Marble League 2020 was the fifth edition of the Marble League. This edition saw the return of the Minty Maniacs, who originally retired after the end of Marble League 2018. This edition also saw the Hornets, who won the fan voting competition, and the Bumblebees, the winners of the 2018 Hubelino Tournament qualify for the Marble League for the first time in their history. The Raspberry Racers were the defending champions coming into this year’s contest. This edition was sponsored by Last Week Tonight with John Oliver, and a $5000 donation would be given to a charity after every event under the winner of each event.

Every event was broadcast on YouTube with a full set of rules and commentary on each team and each individual running in each event. The community is insanely loyal to their franchises with teams like the O’rangers having fans compared to Manchester City. Along with the actual events and opening and closing ceremonies, there also are breakdown shows for each event and ESPN style interviews with coaches and “athletes”.

With the 2020 event raping up in as the event ran from the 21st of June to the 16th of august. The perfect time for anyone who was lacking some excitement to enjoy the Olympics of marble racing. The 16 teams competed in 16 events with medals being given out to the top 3 teams in each event with the winner of each event getting 5,000 dollars to a charity of the teams choosing and the overall winner of the league receiving $25,000 to their charity.

This year’s winner was the Savage Speeders with an overall point total of 202 to take the title from the Minty Maniacs. In this year’s Marble League, the Savage Speeders got off to a rough start, ending up in the last place two events in. But the team had a strong second half of the season, and eventually went on to win the Marble League for the second time. Thereby completing the treble, after winning both Marbula One Season 1 and the Marble League 2020 Qualifiers.

This new crazy “Sport” is not going away any time soon as the creator of the marble league Jelle’s Marble Runs has a new fanbase after seeing their viewership skyrocket with the coronavirus pandemic forcing people to find some new entertainment. The new season of Marbula one starts up in September and the marble league is set to return in 2021 with the Crazy Cats eyes set to host the event.