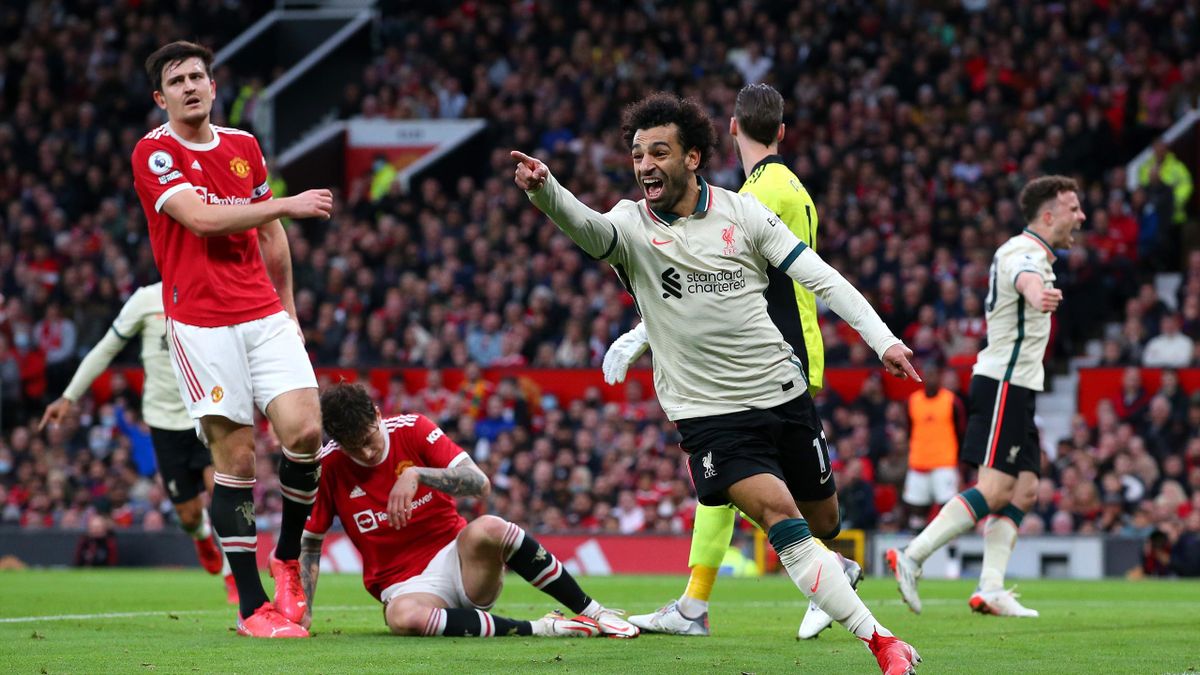 (Mohammed Salah celebrates as Harry Maguire scoffs in the background)
Thirteen Premier League titles, three-time Champions League winners, and the team that revolutionized English football in the ‘90s and 2000s have fallen off the bridge into a massive ditch. The club hasn’t won a league title in nearly ten years with that trend looking to continue for another season.

The fall of a great English giant is very appalling to others but to the supporters, they have a prime example as to why this has happened. The Glazer family that also owns the Tampa Bay Buccaneers are what the fans have shown to be the downfall over the last nine years, and even before that. They were voted the worst owners in England’s top division last season and the outrage has continued into this summer and the new season. 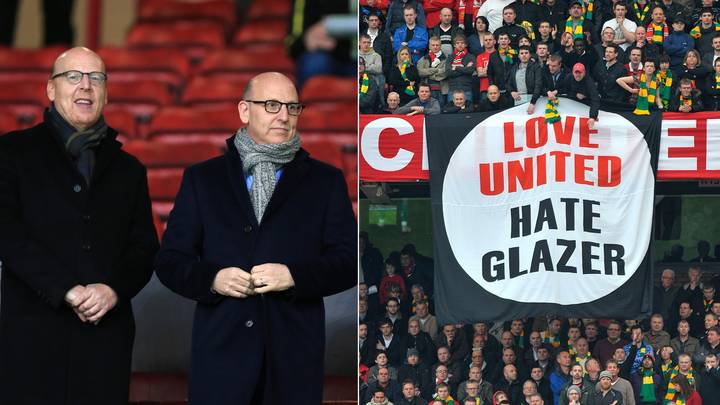 (The Glazer brothers who run the club)
Spending $1.2 bn on players directly from only club revenue, while having the club in more than $600 million in debt and not investing a single penny doesn’t bode well with supporters. Not to mention the dividends they continuously take out of the club without reinvesting.

Decisions on the board level over the last few years have screwed United. Giving players massive contracts in terms of salary which makes it hard to move a player, vetoing managers’ request to sell or terminate players, and forcing managers to pick certain players is killing the club.

Some on-field decisions seem to be political and not based on form, playstyle, or anything. Harry Maguire is undoubtedly the worst captain and waste of money in Manchester United’s history but still starts every match. Scott McTominay who shows week in and week out that he is a limited player gets picked for every game, and Marcus Rashford, who credit to Ole Gunnar Solskjaer, made people believe he was good for the better part of two years, is hit and miss at best. 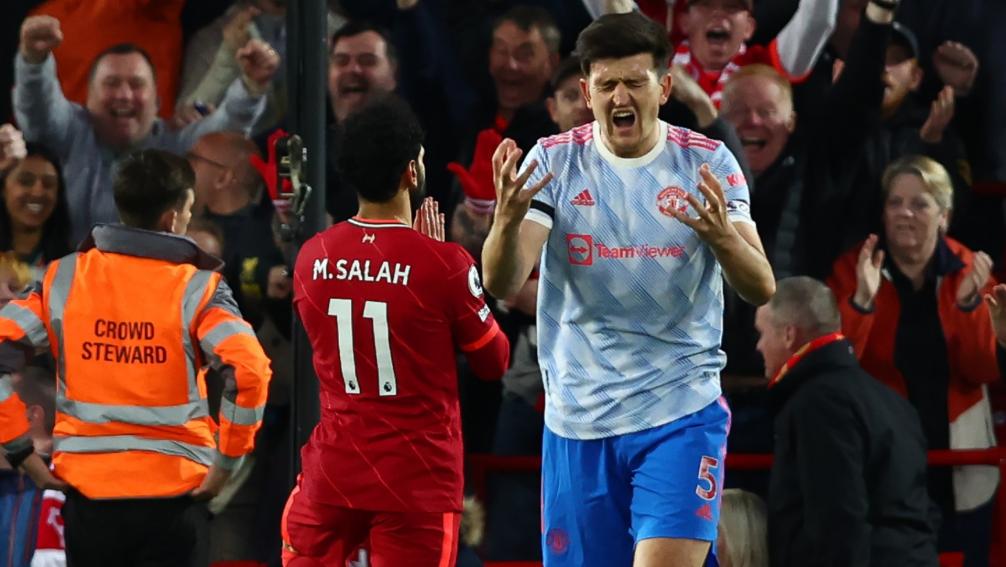 (Disgraced captain Harry Maguire echos his frustration)
Now there is a new manager, no ties to the club, no ties to the Premier League, no ties to England whatsoever, who is being handicapped by the incompetence of the board members and those supposedly in charge of the footballing side. Erik Ten Hag sees the issues (midfield, backup striker, right winger, right-back, etc.) but has only been given a center back, a backup left back, and a playmaker in Christian Eriksen.

The club is now in disarray with the fans applying the utmost pressure on those “greedy Glazers” to sell the club with former board member Michael Knighton organizing a consortium to accomplish a hostile takeover of the club. Joel and Avram Glazer must not have any shame if you constantly go to games and the fans of your club sing that “they’re glad your brother’s in a box and they hope you are too.” If that isn’t a sign to leave before things escalate I don’t know what will.