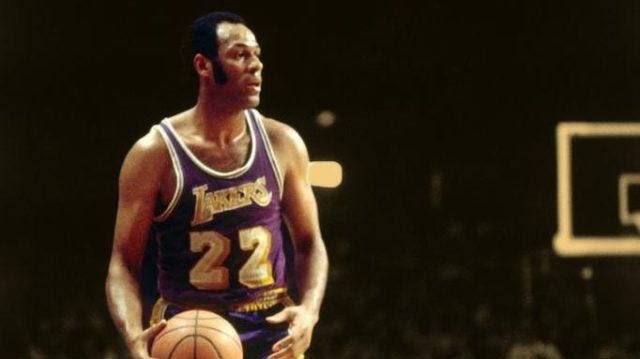 Elgin Baylor was born in Washington D.C, on September 16, 1934 to parent Uzziel Lewis and John Wesley Baylor. He was following his older brothers Kermit and Sal who were both players. Since being in the D.C area at that time, African-American players were banned from using facilities so playing in that area wasn’t ideal for an upcoming NBA player. He then played his in high school for Phelps Vocational High School where he set a record 44 points against Cordoza High School. Even though he was a special and talented player, his academics faltered and eventually dropped out of school before the 1952-53 season when he then went to work in a furniture store and played recreational in the local leagues. Baylor received a scholarship to attend the College of Idaho to play basketball and football. A year after he averaged 31.3 points for the season, the school dismissed scholarships and fired their head coach, meaning Baylor couldn’t attend the school anymore. He was then recruited to Seattle University, but he had to sit out a year to register for his eligibility to play. He was drafted by the Minneapolis Lakers 14th overall in 1956, which he turned down to finish schooling.

The Minneapolis Lakers kept an eye on him as a player as they then drafted him as the number one overall pick in 1958, which he accepted. As a rookie, Baylor finished second in scoring, averaging 24.9 points and 15 rebounds a game, and won rookie of the year. He scored 55 points in a game, which at the time was the 3rd highest score in NBA history. Elgin then took the previously 19-53 Lakers, to the NBA Finals in his first season, which they lost to the great Bill Russell and the Boston Celtics, which sparked the famous rivalry. Two seasons later he scored 71 points against the New York Knicks which was an NBA record. Throughout his 14 year career, the 11-time All Star scored over 23,000 points, 11,000 rebounds and under 4,000 assists. The 86 year old died on March 22,2021 and is remembered by his wife Elaine, and children Alan and Alison. 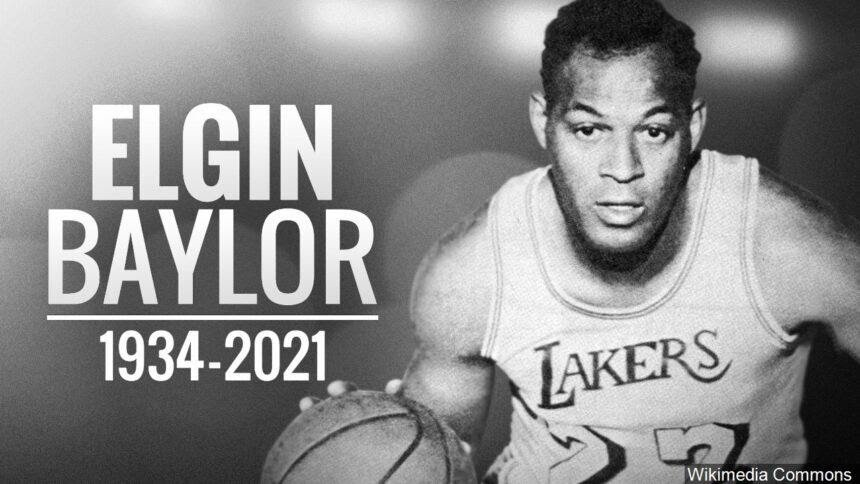 REST IN PEACE TO A LAKERS GREAT