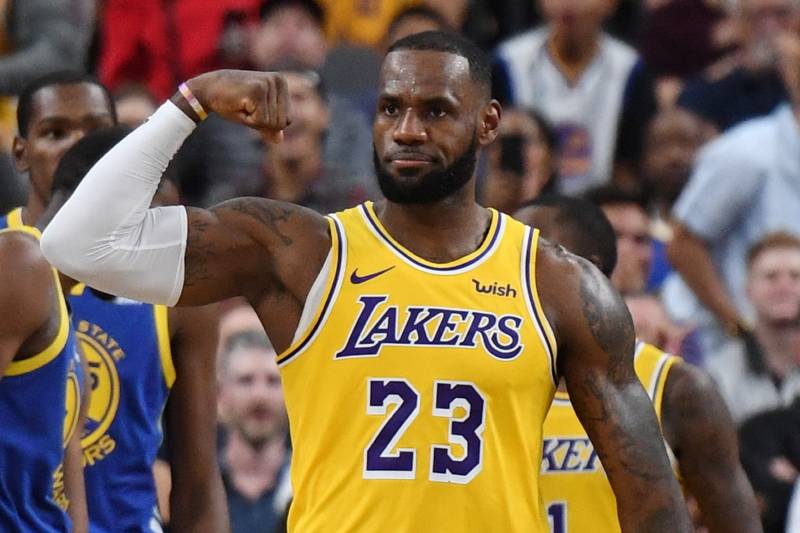 Long live the king! – King (LeBron) James, that is. On the verge of celebrating his 35thbirthday, some people were starting to wonder if father time was starting to catch up with Bron. After all, last season he missed the playoffs in the first time in what seemed to be ages. He battled with injury, and when he came back, seemed disinterested, not showing any effort on defense. Maybe the wear and tear of going to 8 straight NBA Finals had finally taken its toll, so some people suggested he was washed up. I’ll be damned if I’m going to be the first to arrive at that party.

As a matter of fact, LeKing of LaLakers is back – with a vengeance. Through the first 17 games of the season (yes, I realize that there are still 65 regular season games to go, plus playoffs), he is averaging 25.6 points per game, 7.5 rebounds per game and 11 assists per game. Not bad for the old man; not to mention he has recommitted himself to defense, as the Lakers are the second best ranked defensive team in the NBA (again, through the first 17 games).

Nobody can deny the greatness of LeBron. He’s accomplished so much – championships for multiple teams, MVP awards, appearing in 8 straight NBA Finals, recording a triple-double against every NBA team, soon to be teaming up with Bugs Bunny – what else does he need to accomplish? Well, winning a championship for a 3rdfranchise, especially the Los Angeles Lakers… that might be something to strive for. He certainly looks poised to at least be in the mix, as he’s surrounded by arguably the best player he’s ever played with (is Anthony Davis right now better than Dwayne Wade or Kyrie Irving? Certainly debatable…), has a good coach, and a quality supporting cast with the likes of (the aforementioned) Anthony Davis, Rajon Rondo, Kyle Kuzma, Danny Green, Javale McGee and Dwight Howard, just to name a few. 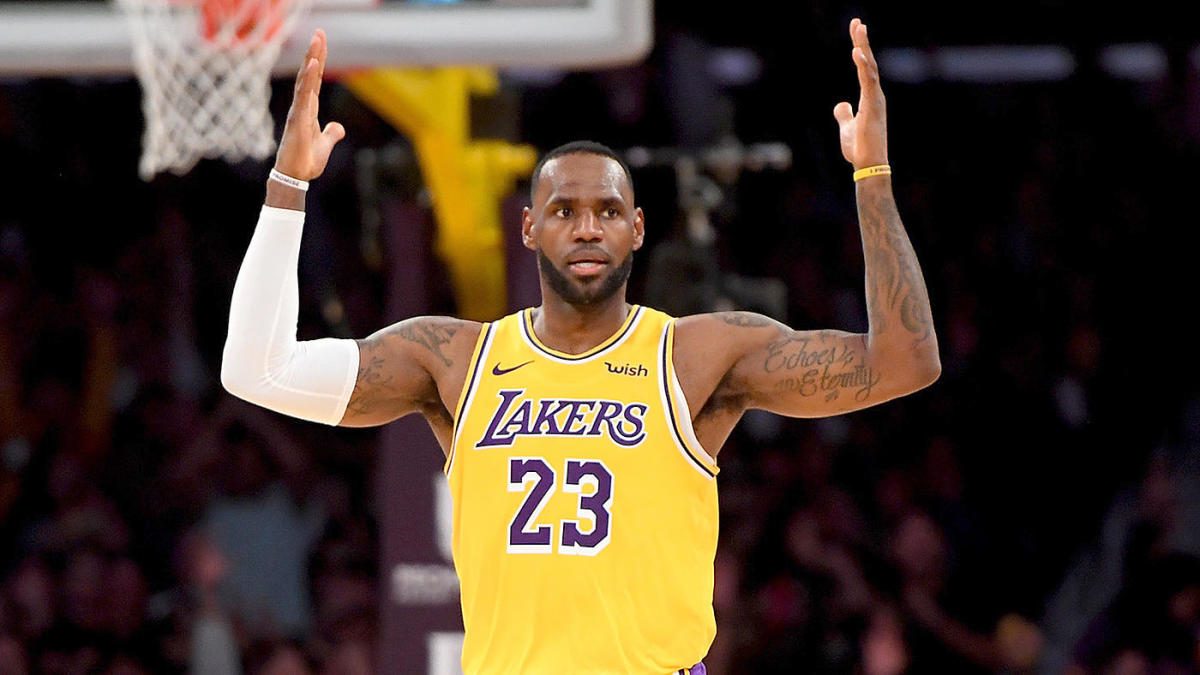 But LeKing and AD aren’t the only dynamic duo in the NBA. We have the Klaw and PG13, The Beard and Russell Westbrook, Luka and KP, Simmons and Embiid, and others who might emerge as the season progresses. And let’s not forget about the Greek Freak, the defending champs, or the Celtics either.

The King certainly has his work cut out for him, no question. First and foremost, he and AD must display the most important ability of all – availability. For the sake of NBA fans everywhere, we wish this were a video game and we could just turn injuries off. There are so many stars in the league – young and older – we just hope they all can be healthy once the playoffs arrive. But one thing’s for sure – the league is better off when its once-in-a-generation talent feels like he still has something to prove – and so far, he’s proving it. Let’s hope he keeps the Magic going (see what I did there..?).