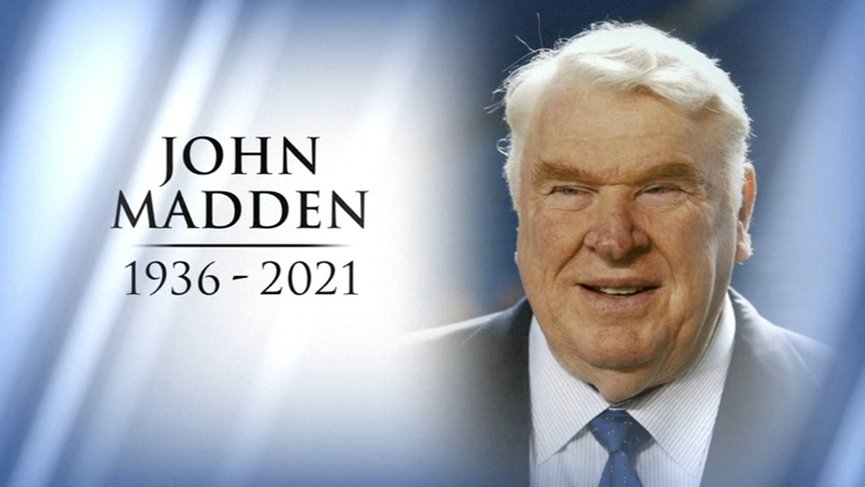 John Madden, former head coach, and broadcaster in the National Football League has unexpectedly passed away on Tuesday at the age of 85. Born in Minnesota in April of 1936, Madden was the son of auto mechanic Earl, which is also his middle name, and Mary, his mother. His family moved to California where he attended Catholic Parochial School at Our Lady of Perpetual Help, where he graduated in 1950. Madden was a football star in high school and even played in college whereafter he was drafted by the Philadelphia Eagles in 1958 (#244), but never got the chance to play professionally after a knee injury in training camp.

In the professional game, Madden began coaching in the Raiders organization as linebacker coach in 1967, where he spent just some time before becoming Oakland’s head coach in 1969. As linebacker coach, he helped the Raiders to the then AFL Championship in 1967. After becoming head coach in ‘69, the Raiders went a masterful 12 wins, 1 loss, and 1 tie throughout the regular season before losing to the Kansas City Chiefs 17-7 in the AFL Championship game that year. 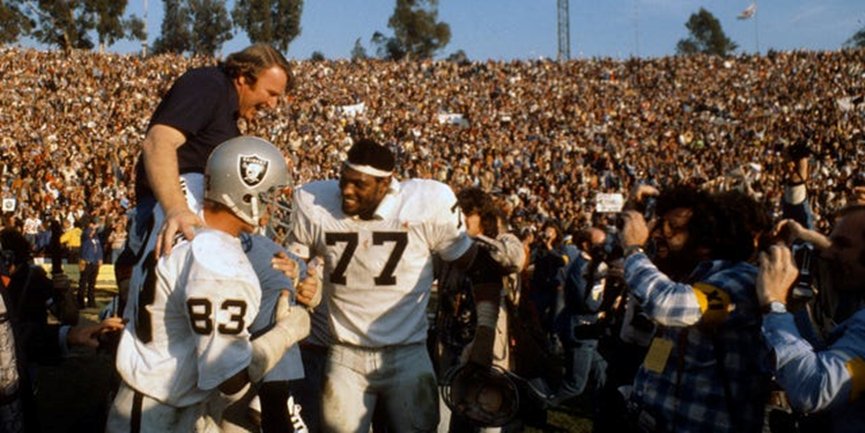 It wasn’t until 1976 that he tasted the glory of being Super Bowl Champion. Over that season, Madden led Oakland to a commanding 13 wins to only 1 loss on their route to lifting Super Bowl XI (11). Over his ten-year span as head coach, he finished with a 76% win rate, and overall statistics (playoffs and regular season) of 112 wins, 39 losses, and 7 ties.

Madden announced his retirement from coaching in January 1979 for health reasons linked with an ulcer, but that never kept him down as he was hired as a colour commentator by CBS Sports, where he worked for 14 years (1979-1993). He left the network for the simple reason that CBS lost the television rights for the NFL, and so he went to Fox Sports when the network gained the rights for NFC games in 1994. He spent seven years at FOX where they had to let him go out of financial constraint after a salary that made him earn more than any player of that time put losses on FOX’s plate. In 2002, one great met another as Madden teamed up with veteran play-by-play commentator Al Michaels on ABC’s Monday Night Football where he spent a few years. 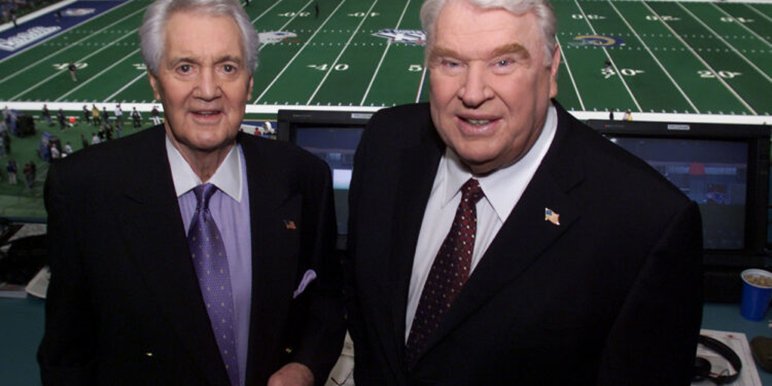 In 2005, Madden had his final on-screen broadcast job as colour commentator on NBC’s Sunday Night Football games, beginning in the 2006 season. Madden worked there for another couple of years, where his final broadcast was crazy Super Bowl number XLIII (43) featuring the Pittsburgh Steelers and the Arizona Cardinals in February 2009. Later that year in April, Madden announced his retirement from the booth where he was replaced by Chris Collinsworth. Even retired from the game, he had his voice, opinions, and name in the making of the NFL’s video game “Madden NFL” published by EA Sports, creating a competition between players to be the best, or be on the cover of this quality game. John Madden, an icon that the world will miss. 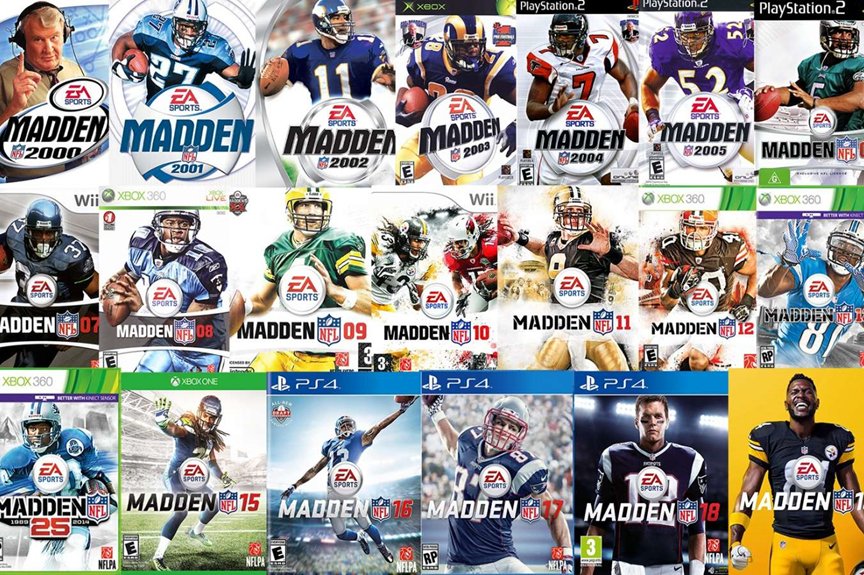