LIONEL MESSI vs. CRISTIANO RONALDO – WILL ANY RECEIVE THE HIGHEST HONOUR? 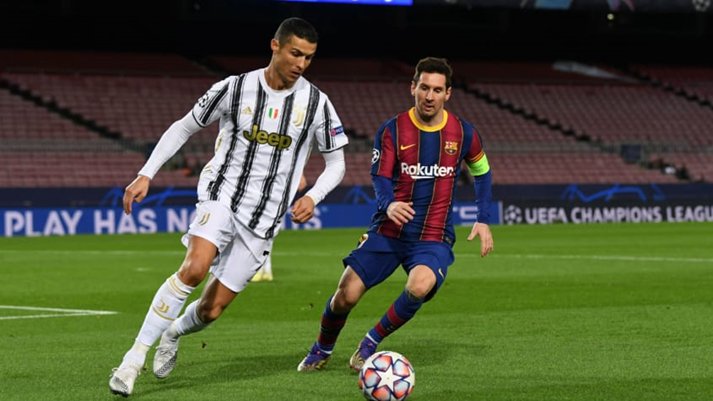 Seeing as both greats of the sport, Cristiano Ronaldo and Lionel Messi are nearing the end of their respective, lucrative careers, both players have yet to lead their team to the highest honor in football, the World Cup.

Both players who have a combined score of 20 goals at the prestigious competition since 2006 have no better than a runner-up place by Lionel Messi at the 2014 World Cup where they lost to Germany in extra time. Cristiano Ronaldo’s best placing at a world cup was 4th in his first World Cup in 2006, losing in the semi-finals to eventual winners Italy.

At the latest World Cup in 2018, ‘CR7’ started the competition by storm scoring the first four goals of Portugal’s six at the competition which catapulted them into the round of 16, including a hat-trick against Spain: the first against the country in a competitive fixture in their history. Messi on the other hand started off struggling with a 1-1 draw with Iceland and missing a decisive penalty in the game. Things got worst when Argentina was humiliated 3-0 by runners-up Croatia, but they found salvation through their ‘Messiah’ as he scored in a crucial win over Nigeria to send them to the round of 16 where they also got eliminated versus winners France.

Even though both players haven’t won the biggest international trophy, they have other accolades to boast about. Cristiano has won the UEFA Nations League and the UEFA European Championship in 2016, while Leo only has an Olympic gold medal which he won in 2008. They might not be prestigious as the World Cup, but they are trophies that people look at as major achievements.

But the burning question shall remain, will any of the two greatest players of the generation lift the elusive trophy seeing they’re approaching the end of their playing career? In 2022, it might be the last time we see either 36-year-old Cristiano Ronaldo or 33-year-old Leo Messi perform for their countries. Your bet is as good as mine. 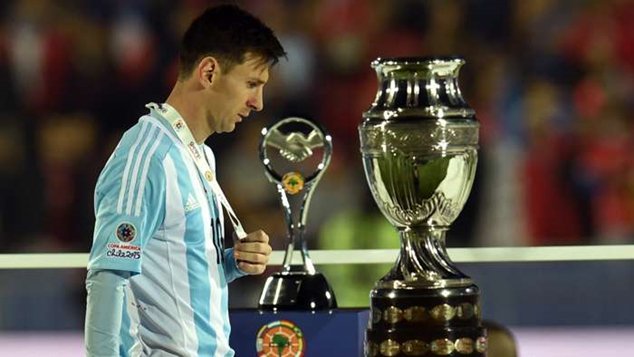