JOEL EMBIID OR DAMIAN LILLARDWHO SHOULD BE THE MVP? 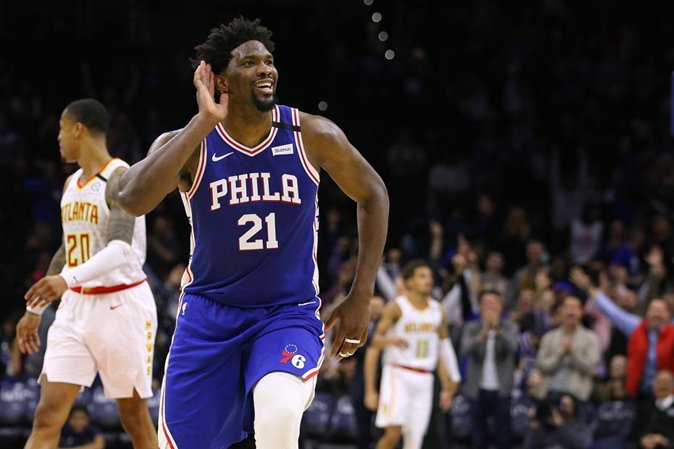 Arguably the best Centre in the league, Joel Embiid is one of the leading contenders for the MVP of the league. In his 5th year he has never looked as aggressive, or as controlled as he is now. This is the player we all knew would be seen one day, and he has finally come to fruition. He is having a career year averaging 29.6 points per game including 36 in his last game, in only 26 MINUTES. He is shooting 52% from the field, another career high, shooting 38% from the three-point line, close to 11 rebounds per game and a steal a game.

The former 3rd round pick is dominating the league from the centre position and is second favorite odds on to win the MVP award at +450, behind only Nikola Jokic from the Denver Nuggets (-250), as per draft kings. The 7 foot tall Cameroonian has the Philadelphia 76ers in pole position in the Eastern Conference at 37-17, half a game ahead of the Brooklyn Nets who have won a game less. Being one of the best players in the league, if he can keep up the career season he is having and fighting the injuries that plague him so, the MVP award might be easily nailed on.

Others in the race behind are last seasons MVP Giannis Antetokounmpo (+1200), and even Damian Lillard (+1600). In my opinion, Lillard should be at the top of the discussions for the prestigious award. He is averaging just under 29 points per game in the fifty-one games he’s played this season. Rookie of the Year in 2012 for the number 6 overall pick in that years draft, the 30 year old is very important to the Portland Trail Blazers since he has been drafted including that clutch last second 30 footer against the Oklahoma City Thunder in the 2019 playoffs. 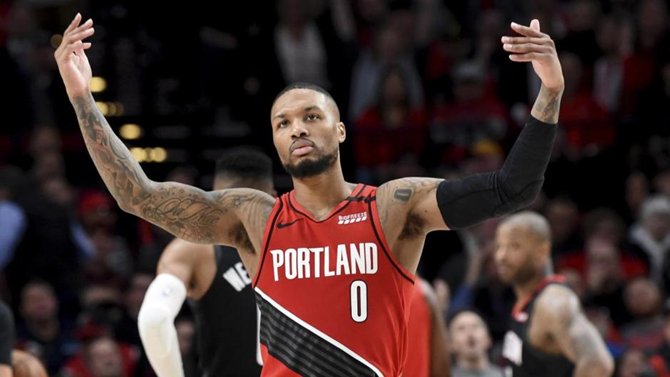 He has been effectively the leader and the go-to guy for the Trail Blazers in his 8 years in the league, and has been overlooked and under appreciated by the league and its analysts. The 6 foot 2 inch point guard might not have the most audacious statistics to his name, but with the “clutch gene” he has led this team through thick and thin, even during a period when there were only 11 fit players.

For me Lillard and Embiid are two of the best and most consistent players in the league, with all types of skills in their locker. “Jojo” is marginally a better player because of his defensive stature compared to the NBA star/rapper Lillard. With all things in consideration, I do think those two players should be within the top 5, or even 3 at the end of the season: Lets see.