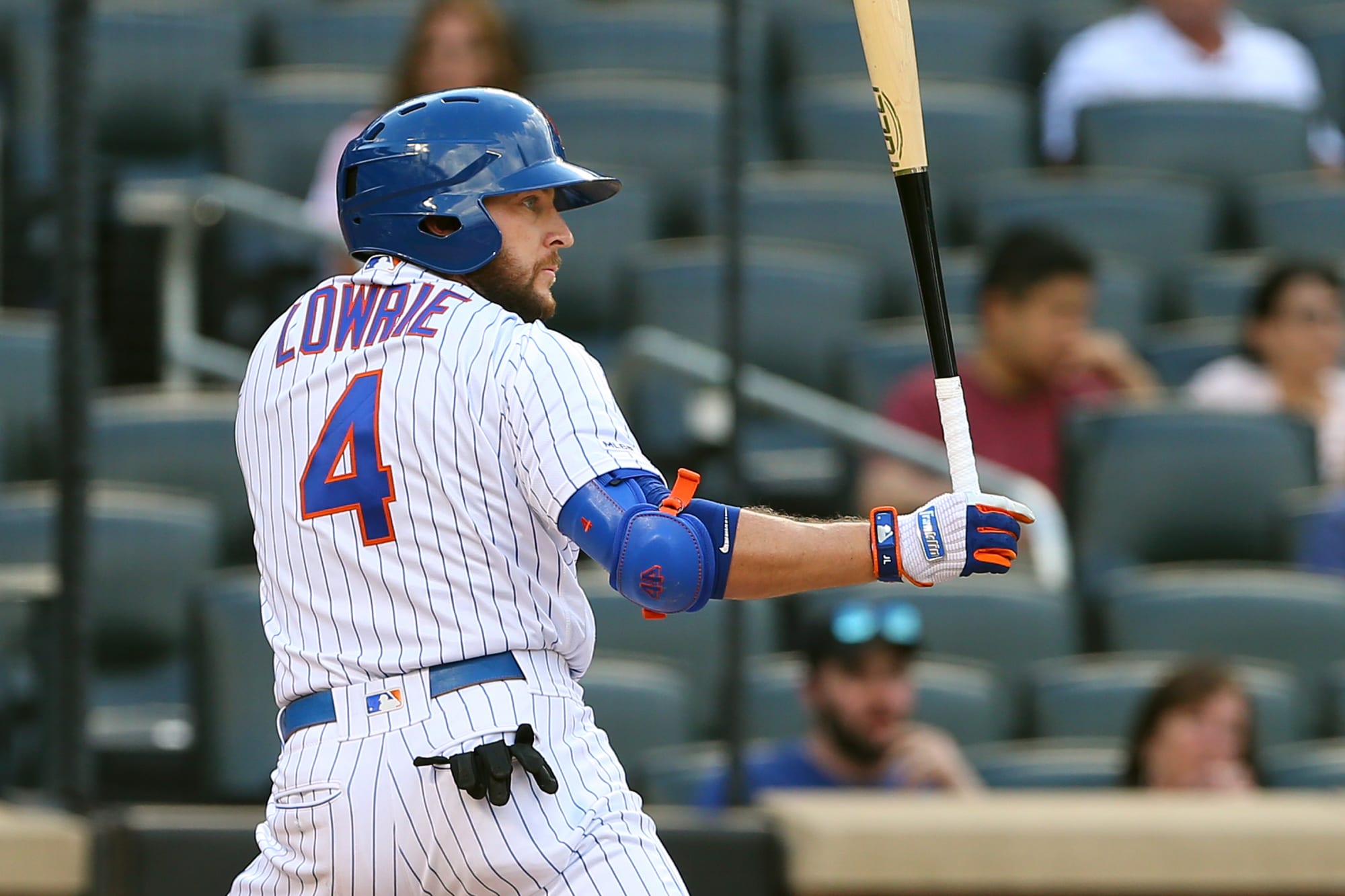 The name Jed Lowrie probably makes most Mets fans grumble and wonder what could have been. Had the veteran infielder not been injured during his two years in the Mets’ organization, the Amazins could have had a solid bat and fielder in their lineup. Of course, none of that happened and Lowrie only had eight plate appearances during his time in Queens. Despite Mets fans’ criticism of Lowrie, I for one will never slander him. Why would I, a diehard Mets fan, never criticize Lowrie? I will always have Lowrie on a golden pedestal because one afternoon at Citi Field, Jed Lowrie hit a foul ball I will never forget.
Tis the season of giving, so what better time to tell the tale of Jed Lowrie giving me and another Mets fan a memory of a lifetime. For those who do not know me, I am a tour guide at Citi Field. Back in the summer of 2019, I was giving a tour on game day. One of the people on my tour was a lifelong Mets fan who was making his annual Citi Field visit from Scotland. First off, shoutout to him for wearing a Mets black jersey. Second, the minute I started talking to this fan, I could tell he loved his team. He knew every player and all the Mets’ history. Before we started the tour, he came up to me asking for a favor.

“Hey George, is there any way I can get a ball?” he asked. I told him it was possible, but not definite. We started the tour at the bullpen first where unfortunately no pitchers were having a bullpen session. After the bullpen was out of the question for a ball, batting practice was his best shot.

As we got up to the suite level, we stepped out into the stands where we could watch batting practice from outside. After about five minutes, it was time to continue with the tour. “George, can we stay for one more minute?” asked the fan from Scotland.
As someone who had traveled across the Atlantic Ocean to see his beloved Mets, he was certainly entitled to one more minute. An extra minute that ended up making his day and possibly his year. 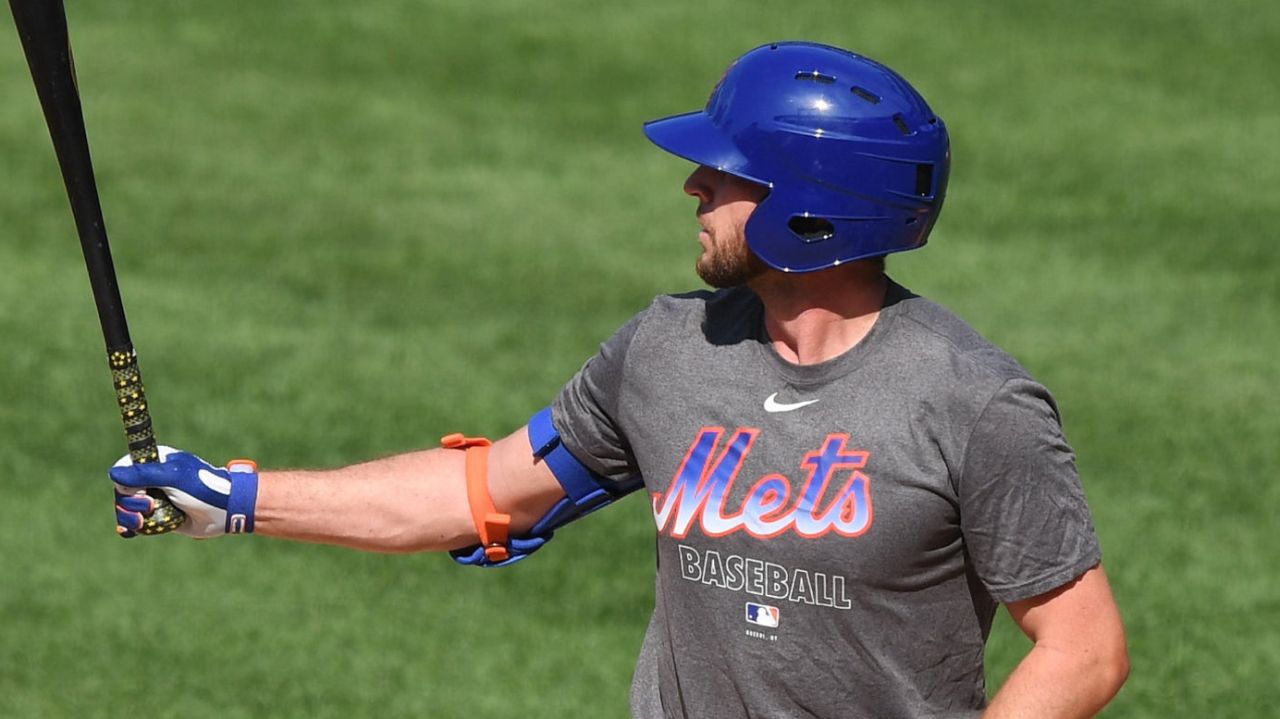 Jed Lowrie was in the batting cage as a left-handed hitter. As we were about to leave the suite level, Lowrie popped a foul ball in our direction on the third base side. I could not believe I was watching that ball fly right towards us. The Mets fan from Scotland was going to get a ball after all, or so we thought.
As the ball came our way, it hit a protective glass window and bounced down to the section below us. We were hit with the tease of all teases. How could we possibly get that ball?
Remember, it was roughly 4:15 so no fans had come into the ballpark yet. As we stared at the ball sitting in the empty section, we spotted a cleaning staff member wiping down the seats a section over. Everyone on the tour started calling him in an effort to get his attention. We kept calling but got no response as we saw he was not looking in our direction. Still, why couldn’t he hear us?
Someone on the tour pointed out that the cleaning staff member was wearing AirPods, so everyone instinctively just started calling him louder. Finally, he heard us and asked what was going on. All of us began motioning towards the ball in the section next to him. Quick to realize what we wanted, the cleaning staffer kindly stopped what he was doing and tossed the ball up to us in the suite level. 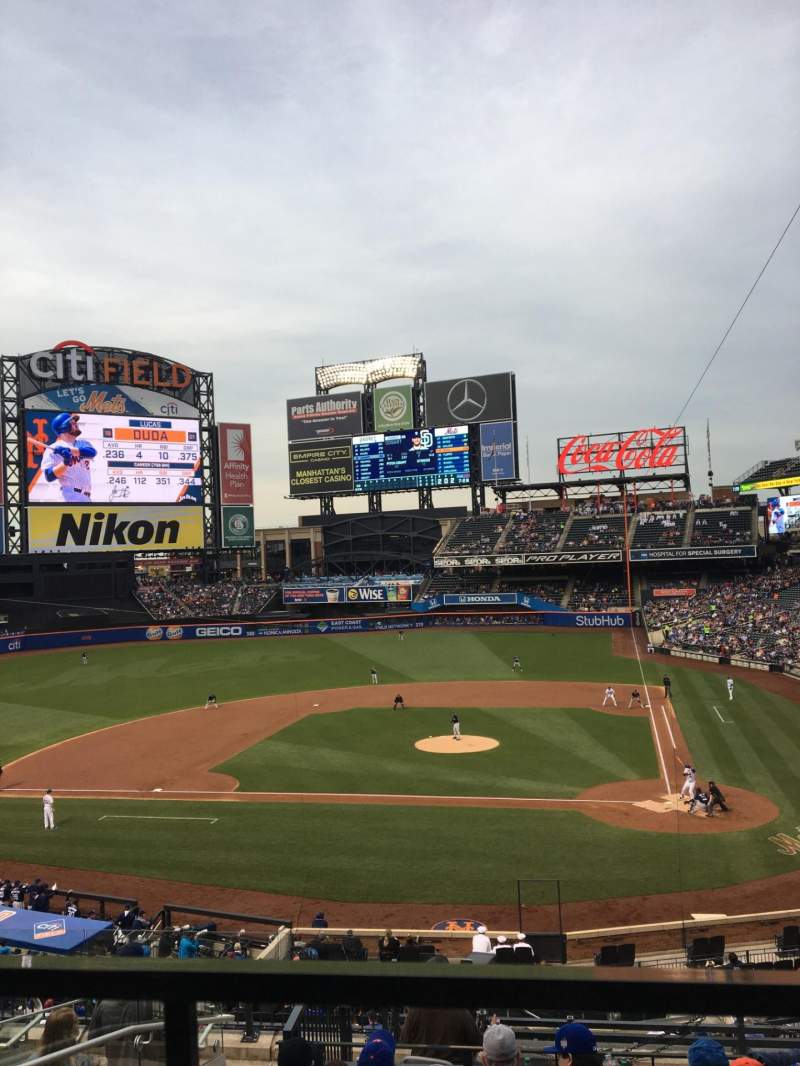 The diehard Mets fan who had come all the way from Scotland got the baseball he coveted, thanks to Jed Lowrie and a kind Citi Field cleaning staff member.

Moments like these are what makes a trip to the ballpark so special. You never know what is going to happen when you walk through the gates to a baseball stadium. As for Jed Lowrie, he may have spent most of his time with the Mets on the injured list, but that one foul ball he hit in batting practice created a lifetime memory for a fan. And it doesn’t get any better than that.