Why Tom Brady is the Greatest Athlete to Play Any Sport 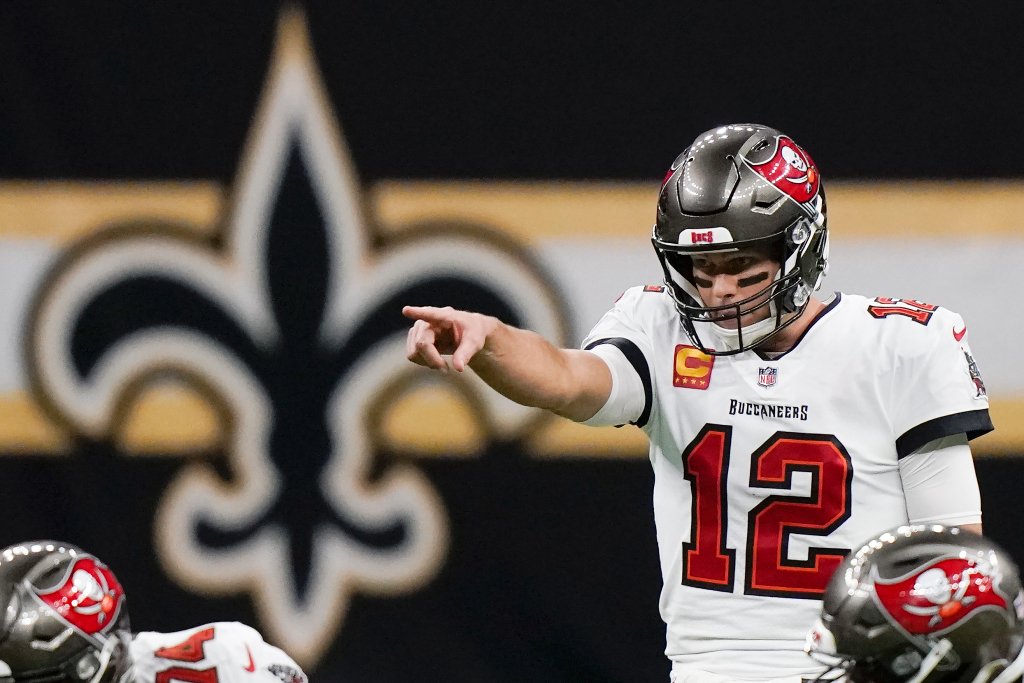 While humanity struggles to adjust to receiving vaccines for a pandemic that crippled society, Tom Brady continued his domination of the NFL.

After separating from Bill Belichick and the Patriots in the offseason, Brady’s answered the last remaining question concerning his legacy. Brady led the Buccaneers to three road wins, guaranteeing his 10th Super Bowl appearance. The Buccaneers joined the 1980 Raiders, 1985 Patriots, 2005 Steelers, 2007 Giants, and 2010 Packers as the only teams to win three road games reaching the Super Bowl.

Meanwhile, his former coach fell to 53-60 without his former pupil, finishing with his first losing season (7-9) since 2000 (5-11), the year before Brady took over as starting QB).

Any argument about whether Tom Brady is the greatest quarterback in the history of the NFL is moot at this point. He is. Bar none.

The next discussion we need to have is this: Could Brady, historically, be the greatest player of all-time in any of the four major sports? In case you need to be reminded of his greatness, here are some reasons I am making that suggestion.

Brady owns 34 playoff wins in his career. Only the Pittsburgh Steelers (36) have more playoff wins than he does (Super Bowl Era).

Brady has gone 219–64 during the regular season, good enough for a .777 winning percentage. That’s nearly 100 points higher than №2 on the list, Peyton Manning, who went 200–92 (.685 winning percentage). What about players in other sports? Who can we compare to Brady in that conversation? Here are a few names.

Due to batters and pitcher’s differences in deciphering their excellence, I decided to take a player who excelled in both. Babe Ruth is such a legendary name that people might forget that he played for 22 seasons. Ruth spent the majority of his four seasons pitching, not hitting, for the Boston Red Sox. Ruth averaged 20 wins with an ERA of 2.05 and WHIP of 1.08 from 1915–18 (ages 20–23).

One can make an argument for Lebron James, Kobe Bryant, Wilt Chamberlain, etc. However, there is one GOAT in the NBA.

Jordan is at the top of everyone’s list when it comes to the greatest ever. His six NBA titles, six NBA Finals MVPs, scoring records, and legendary playoff performances are well known. However, Jordan did take nearly two seasons off in his prime that prevented him from possibly winning two more NBA titles. When he came back to the NBA the second time with the Washington Wizards at age 38, he was clearly a different player.

“The Great One” joined the NHL in 1979 and destroyed every conceivable scoring record there is. By himself, Gretzky finished with four seasons of over 200 points. No other player in NHL history has done that once. Gretzky is the all-time leader in points, goals, assists, short-handed goals, and hat tricks. He has 936 more points than anyone else in NHL history.

Gretzky won four Stanley Cups in his NHL career, but none after leaving the Edmonton Oilers. He won his first cup at age 23 and his last one at age 27. Despite his dominance, Gretzky started to decline at age 34. After averaging 54 goals and 164 points per season from 1979–94 (ages 19–33), he averaged just 18 goals and 80 points per season the last five years of his career (ages 34–39).

My argument for Brady revolves around the consistency in which he has played. Starting with his first season in 2001 going through this season, he has stayed at a very high level.

Judging from the charts, Brady has improved with age, unlike Ruth, Jordan & Gretzky, who all slowed down significantly as they aged. Brady has yet to see that decline, which is remarkable. Along with his play staying dominant, Brady has also continued winning titles. Gretzky won his last title at 27, Jordan, at 34.

While all players had exceptional years in their prime, Brady is the only one to play beyond prime years and continue to post impressive numbers. Considering all those factors, Brady is historically the greatest player to play any of the four major sports.