Is Tom Brady the GOAT? 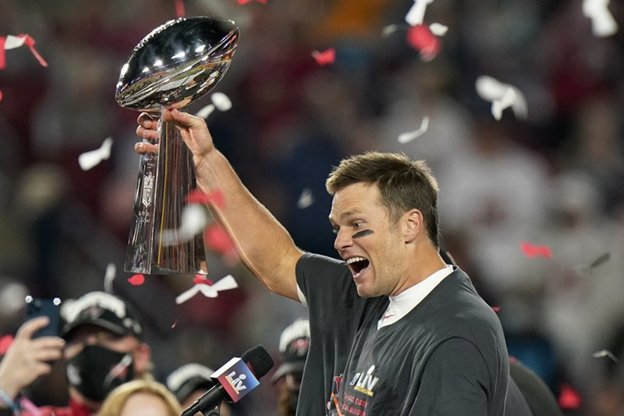 At Tom Bradys age, you would usually have the saying “as one door closes, another opens.” Well, not in his case. After winning his seventh, yes seventh, career Super Bowl it’s time to ask the question that people don’t want to bring up, but it must be asked. Is Tom Brady the greatest QB in NFL history? A lot of factors can put into play in this conversation.

The first is how good statistically does, he match-up against the argument that of course has always been discussed which is Joe Montana. Well, Brady has more championships then Joe, seven to four, but let’s be realistic, both have done plenty in the big game. Montana is undefeated in his games, in which he dominated every single one, but have won plenty. Brady has lost some tough one sin the process such as twice against the 2007 Giants, the Nick Foles led Eagles going seven and three in the process.

But what about diving deeper into the numbers? Of course Brady is going to lead Montana in every category because he’s played longer. But when I say deeper, I’m talking still doing it at an elite level. Now people will say well look at the Buccaneers, Mike Evans, Chris Godwin, Rob Gronkowski, Leonard Fournette, and Antonio Brown, not to mention OJ Howard before he got hurt. You ask is this fair? Look, Brady didn’t really have a choice.

He wanted the 49ers, but they passed. The Chargers didn’t have as deep a roster offensively as Tampa and those were really it for Tom. Teams passed on him. People thought he was done, including myself. Everyone said he’s a system of Bill Belichick and the Patriots. But what if Brady is the system? What if he’s that good where he has his own system? I mean look at the Patriots this past year missing the playoffs for the first time in 11 years. We also dream playoff matchups for Brady. He didn’t play well vs Drew Brees or Aaron Rodgers, but those guys, and a Matt LaFleur blunder, didn’t play particularly well either. The key is he made the key plays when he had to, even at age 43. That’s right 43 years young.

Patrick Mahomes was overwhelmed in the game. Look, he will be back, but people were wondering if Mahomes would get the torched pass from Brady. And of course Tampa’s defense was extremely dominant, but Brady was unbelievable in the game. I will say this, is he the most athletic skilled QB I’ve ever seen, that belongs to Aaron Rodgers, but what Brady does is have a clutch gene. No mater franchise he’s on he will bring whatever he needs to succeed regardless. That’s why he will go down as the greatest of all time. 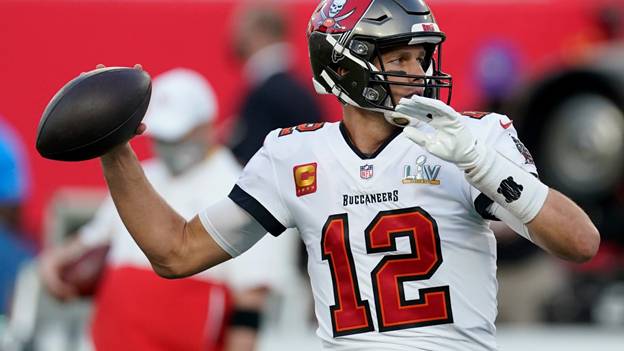