Is Major League Baseball Finally Coming Back To Life? 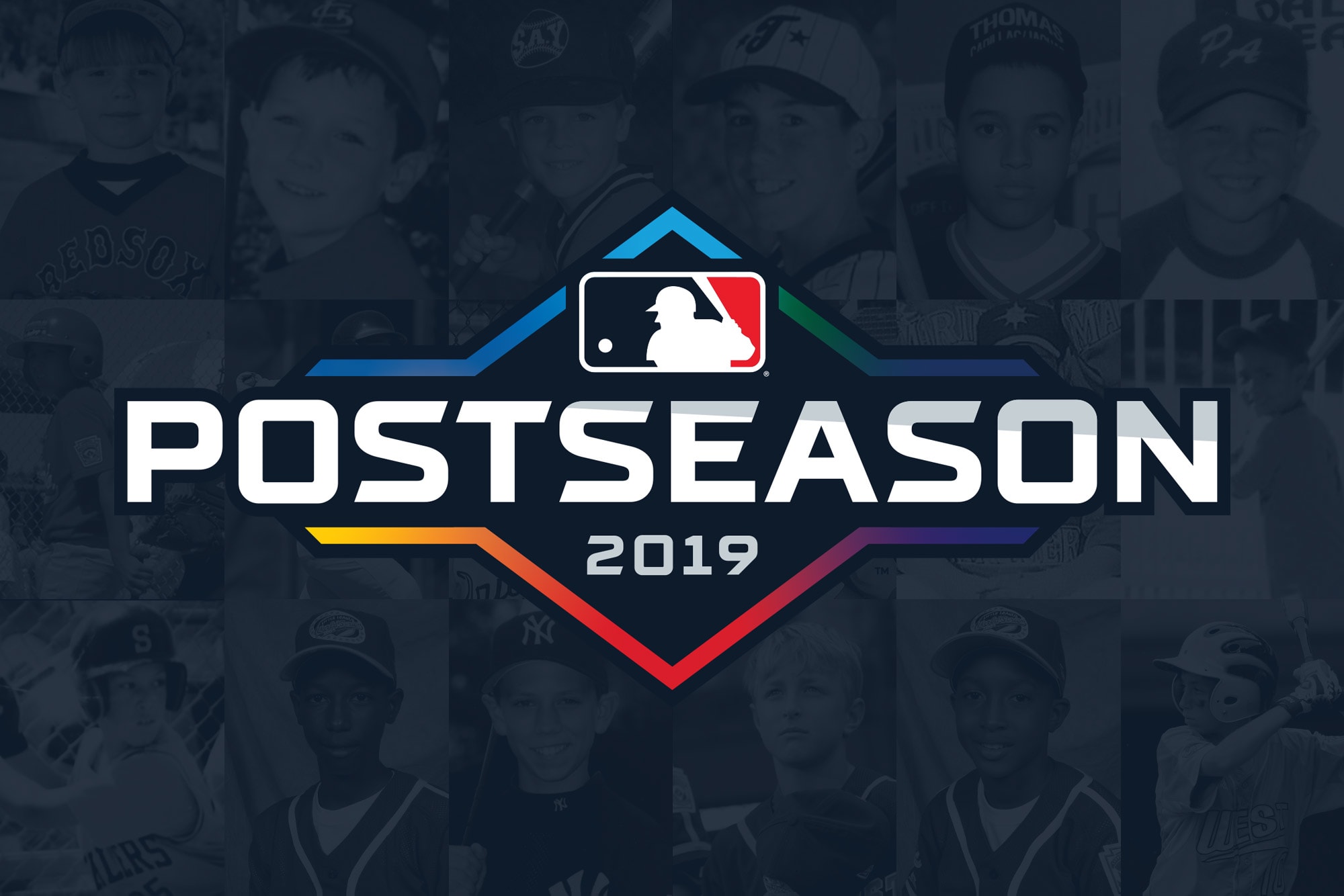 NEW YORK, N.Y.- Major League Baseball is at least trying. You have to give them that. In the ongoing battle of gaining and retaining an audience, the MLB has largely fallen on their face. Charades like Players Weekend and quicker pace of play haven’t drummed up much excitement around the game, but a revision to the schedule could change that. The league is contemplating an expansion to their postseason format, which was first broken by Joel Sherman, who reveals that the postseason would be extended from five to seven teams in each league, a first-round bye awarded to the team with the best record in each league and division winners choose their first-round opponent.

On the surface, America’s Pastime is finally embracing what works and came up with an idea that, for the most part, can seriously add some excitement not just to October baseball, but to August and September baseball as well. This idea is mostly positive in my mind because it expands the inventory that fans and television networks are craving: more playoff baseball, while also suddenly increasing the importance of the regular season.

Let’s start with the positives first. MLB would be finally embracing what works best. For all of the negatives that are associated with the game, this is the first idea that accentuates the best qualities of the playoffs, which is the importance of each game, inning, and pitch. Playoff expansion brings this exciting brand of baseball to more markets, thus keeping those fans invested longer. Last season, the National League wild-card race was hotly contested, with the Mets, Cubs, and Diamondbacks all finishing within five games of the Brewers for the final playoff berth. Imagine having the New York and Chicago markets engaged until the seasons end with the hope of a postseason berth still attainable? It would only bring extra attention and buzz to more fans around the country.

This potential new format also fixes the one-game wild-card playoff. While exciting that the playoffs begin with two elimination games right off the bat, it leaves teams feeling cheated because the entire season, constructed upon series, only receive one chance to stay alive. The new format would allow for a three-game series to be played at the team with a better record’s ballpark, so the worry of the season coming down to one game would be erased.

There’s also no need to worry that the playoffs would be watered down by bad competition if the playoff field were to expand. The better team doesn’t always win the World Series and more times than not, it’s about who’s the hottest team compared to the best team. The Nationals are the perfect example of this last season, as they were crowned champions despite having just the eighth-best record of the 10 playoff teams. Baseball is truly a “anyone can win it” game.

The regular season will also gain some importance because now teams with sizable division leads would still be motivated to play hard. The proposed format gives the team with the best record in each league a first-round bye, keeping teams like the Dodgers, Braves, Yankees, and Astros motivated to win games in September. Fans and teams that largely count down the final month or six weeks of the season suddenly have an added incentive to stay locked in.

The final area that is affected in a positive way is the mindset of teams. Currently, there are too many teams that are not trying to win. We just witnessed the Red Sox trade a top-5 player in baseball in Mookie Betts to the Dodgers so they can reset their tax rate. One of the best baseball players on the planet currently was a salary dump casualty. That is horrific for the sport’s health. While it’s tough to say whether Boston would have been more motivated to keep their superstar if this new playoff format had been in place for the 2020 season, it would at least give more organizations pause before making salary decisions like this. You would have to think with more teams able to qualify for postseason play, less would be motivated to sell either in the offseason or the trade deadline, so more parity could enter the game.

The one true negative of this entire proposal is Major League Baseball’s bright idea of having division winners pick their postseason opponents on live television. Trying to turn the sport into a reality television show is a pathetic cash grab that tries to muster up some extra hype and create artificial storylines. It’s a cheap way to try to add some extra juice to a playoff series that will already be filled with tension and excitement.

This potential playoff expansion proposal still needs to be fine-tuned, but it’s encouraging that the sport is finally taking action that truly affects consumer decisions. In terms of the sports viewing landscape, the NFL is only increasing its gap between them and the other three major sports. Baseball, who for the longest time was secure at the top, is now sinking down closer to hockey in terms of national relevance. The sport needs a jumpstart to propel its way back up the relevancy ladder. While this proposal isn’t perfect, it’s a step in the right direction of reviving America’s Pastime.