I’M NEVER GOING TO GDANSK AGAIN; WHAT NEXT FOR THE GUNNERS? 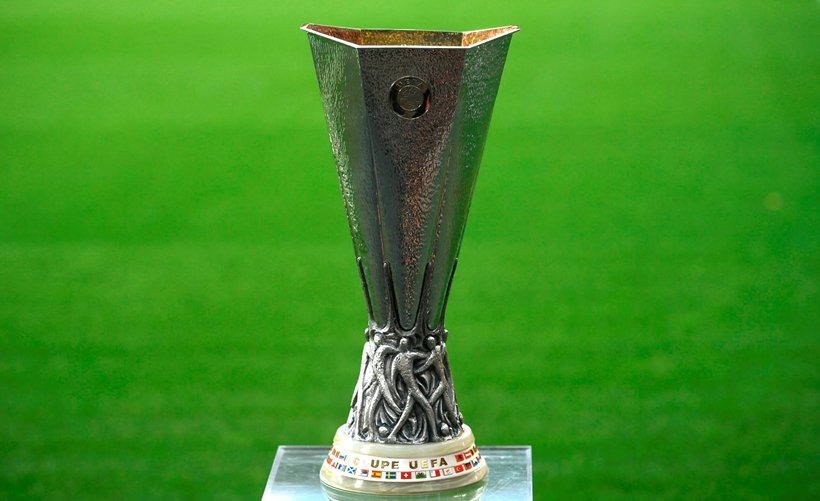 The Iconic George Micheal song entitled “I’m never going to dance again” has been used to troll English Premier League and former football giants Arsenal as they crashed out of the UEFA Europa League semi-final after an embarrassing performance against Spanish side Villarreal. The final will take place on the 26th of May 2021, in Gdansk, Poland.

In the first leg, Arsenal was reduced to 10 men, as were their opponents, after Dani Ceballos was sent off for the Gunners. They lost that game 2-1 but had that crucial away goal. Needing just one goal, Arsenal floundered by hitting the woodwork three times and having a couple of shots on target, despite having 56% possession of the ball. Villarreal set up with a defensive organization and there was tidiness of the tackling.

This was a hard pill to swallow for the North Londoners as they sit 9th in the league, all but out of the European qualification positions (1st to 7th), which means no extra revenue/exposure for the team. It may be a blessing in disguise, however, with fewer games to be played for the next season.

It has not been the best of time for Arsenal as they were eliminated by Southampton, meaning there would be a new champion as they were knocked out. They also lost to Burnley at home for the first time in over 40 years. They have also been in a bad light as they were a “founding club” of the failed attempt of a Super League, which brought up anguish from their supporters who now want the owner (Stan Kroenke) to sell the club.

All fans are united on the fact of removing the owner, but some fans also want the coach, Mikel Arteta, to be fired/sacked as well. The 39-year-old Spaniard has a 50% win rate at the club in his roughly 15 months in charge, compared to his predecessors, Unai Emery (55.1% ) and the great Arsene Wenger (57.5% ).

Another stat that is worrying is that since he took over (Dec. 22, 2019) no team has accumulated more Red Cards (9) than any other team.

Seeing this season as a write-off, how will they cope next season? Will Arteta still be in charge? Will the Kroenke’s accept Daniel Ek’s bid? I think Arteta will be given until December next season, but you can’t take things for granted. “I’m never going to Gdansk again, guilty feet have got no rhythm, though it’s easy to pretend, I know you’re not a fool.” 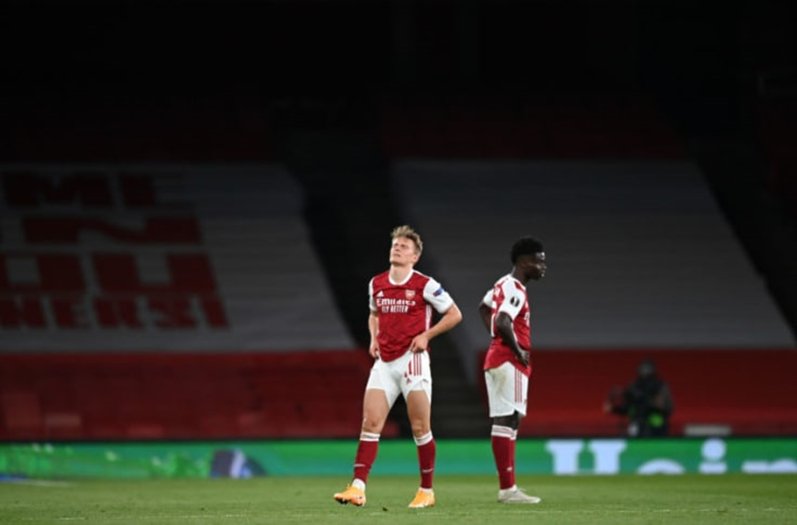