HOW SHOULD MLB SCHEDULE THEIR SEASON? 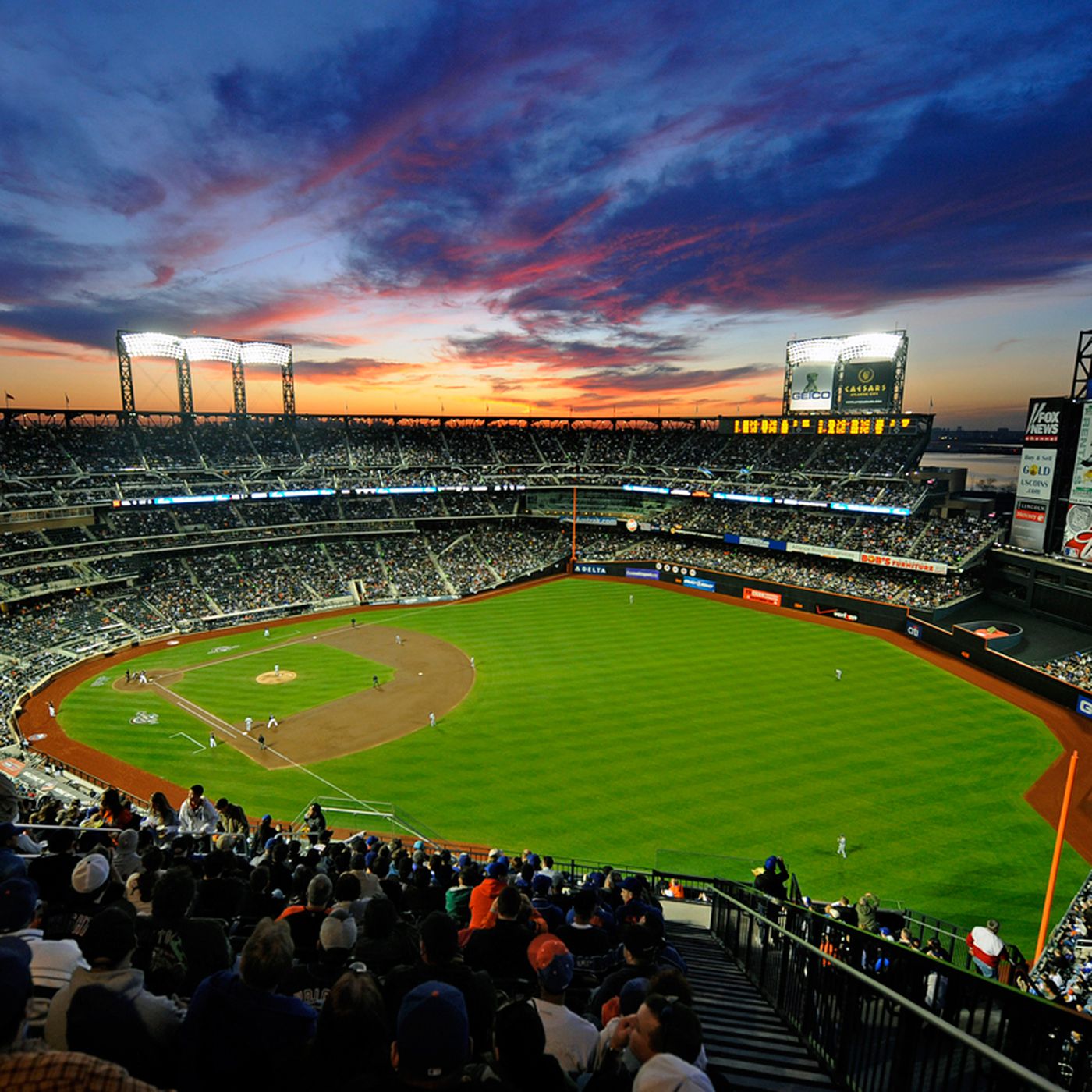 NEW YORK, N.Y.- The sun shone bright on a gorgeous Thursday afternoon, the perfect setting for what was supposed to be a celebration of the start of the Major League Baseball season. Instead, the perfect day for baseball was more of a tease. A “what could have been” if the world wasn’t ravaged by the Coronavirus pandemic. There is hope, though, that a baseball season will be played in 2020, either as normal or as close to normal as possible given the circumstances. The big question from a baseball perspective is how will the season play out if and when play resumes?

There have already been some intriguing suggestions, including holding the World Series during Christmas and seven-inning doubleheaders. Those suggestions can’t be implemented before the most basic question is answered: how many games will be played? 162? 125? 81? All of these suggestions and questions circle around the sport, as a solution can only be thought about once the world can return to some sort of normality. With that said though, let’s have some fun and discuss the best way MLB and commissioner Rob Manfred can go about scheduling their season that would be beneficial for everyone.

Major League Baseball is still hoping for the season to kick off in early June, as Manfred spoke with Scott Van Pelt earlier this week and hoped that spring training can resume again in early May, setting the stage for a June start. So, the start date I am going to use here is June 1st. The season would start as scheduled for that day, as every team’s current opponent for the first day of June would be their Opening Day opposition. By picking up the schedule from that point, many exciting matchups are still preserved, including: Red Sox-Cubs, Astros-Nationals, Yankees-White Sox at the Field of Dreams and Red Sox-Orioles in Williamsport.

I would institute doubleheaders every other Sunday, so extra games are fit in while not draining the players. Many teams and players have expressed the want to play as many games as possible, as Rockies manager Bud Black supported the idea of doubleheaders every week and Blue Jays general manager Ross Atkins is in favor of seven-inning doubleheaders to ease the toll on the players while still squeezing in as many games as possible. Let’s not forget, the baseball season is a marathon, not a sprint. Despite the shortened season days wise, trying to fit a grueling schedule into a shorter time period will only wear down players and cause more injuries and sloppy play. The extra game every other week helps to give players, and more importantly pitchers, a chance to recover while still making up for lost time.

I would also extend the end of the season two extra weeks, moving the end of the regular season from September 27th to October 11th. This will allow for the addition of roughly 13 games, so teams can get as close to the 162-game schedule as possible. All-Star week would also be pushed back from July to August, so Los Angeles will still get to host the event and players will have enough time to prove their worthiness of an All-Star nod.

All of these conditions add up to the playing of 126 games from June 1st through early October. That equates to about 77% of the season being played, which is just behind the NBA’s rough estimate of 80% of their schedule being completed for some teams. With both the NBA and NHL considering going right to the playoffs if play resumes, my schedule proposal would put MLB in the same spot in terms of the percent of their regular season completed.

The playoffs are where it gets a little interesting. Pushing the season back an extra two weeks should still allow teams in bad weather cities to host playoff games in their home ballparks. There have been proposals and discussions of neutral site playoff games, with agent Scott Boras wanting the entire playoffs and World Series to be played at neutral sites. With so much baseball already taken away from fans, my scheduling goal is to allow teams that play in cold weather cities to still be able to host playoff games to reward their fans. After all, playoff baseball’s allure is due in part to the raucous environments that the fans provide, as anticipation is palpable on every single pitch.

I would still keep the World Series format the same, as the team with the better record will get home field advantage. I would try my hardest to keep the World Series in the cities that are playing in them because air travel might not return to normal by November and with so many companies laying off employees, fans might not be able to afford to fly to a neutral site to watch their team. A contingency plan would be put in place to have a few different stadiums on call to host the World Series if the weather doesn’t allow for playing in a certain city, but that would be the last resort. Currently, there are options being floated around like expanding the postseason and moving the World Series to a neutral site, options that make sense from a financial perspective to make up for lost revenue but ideas that I would stay away from because they take even more baseball away from the fans and dampen the playoff atmosphere.

This is obviously an unprecedented situation not just in sports, but in the world. MLB has done a good job so far in recognizing this and have entertained many different ways for how baseball could get their season on track. Trying to play 162 games is unrealistic at this point, which is why 126 games is Major League Baseball’s best way to get the most out of a shortened season while also keeping the schedule as normal as possible. That last phrase is critical, because in these times of uncertainty, a sense of normality is the biggest thing that fans need right now.