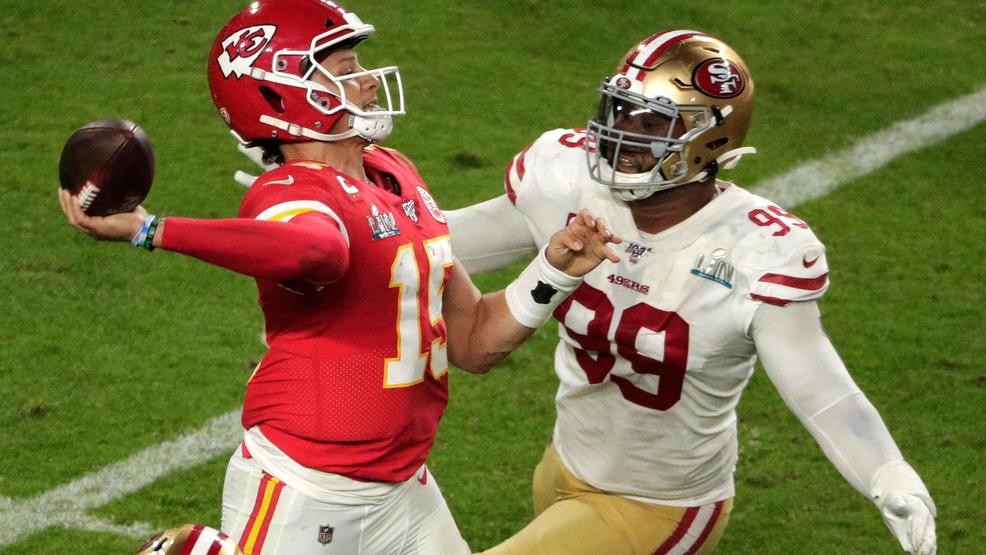 Patrick Mahomes is an MVP in more ways than one. He is an MVP in Kansas City for leading the Chiefs to their first Super Bowl win in 50 years, but he is more so an MVP to San Francisco at the moment.
By bringing the Chiefs back from down 20-10 in the 4th quarter against the 49ers in Super Bowl LIV, Mahomes prevented a Super Bowl parade in the Bay Area. A parade which would have helped spread the novel coronavirus among the hundreds of thousands of fans that would have lined the streets in the Golden Gate City.
“It may go down in the annals as being a brutal sports loss, but one that may have saved lives,” said Dr. Bob Wachter of University of California San Francisco’s department of medicine to the Wall Street Journal. 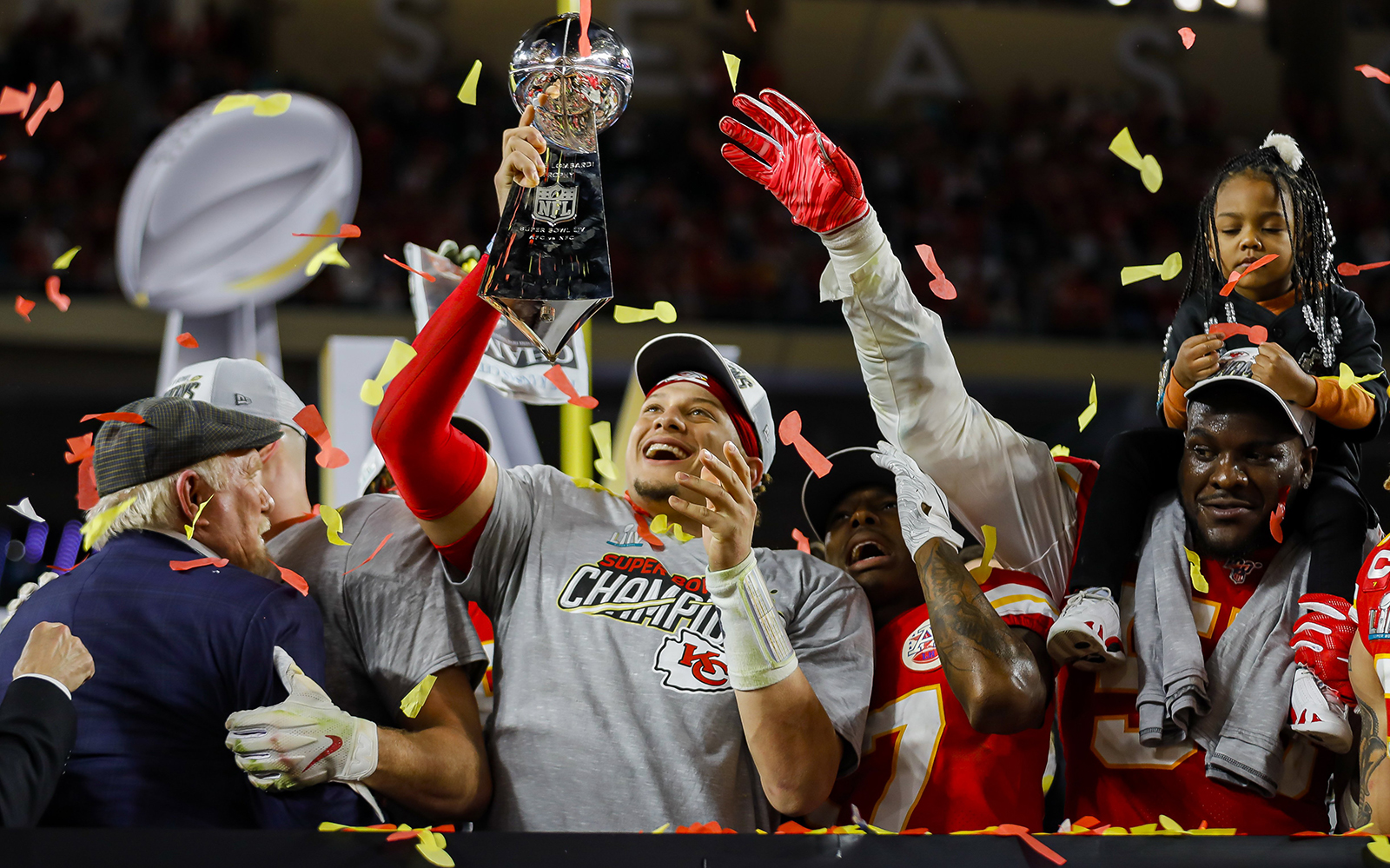 On Super Sunday, San Francisco already had a couple confirmed cases of COVID-19 while Kansas City did not report a case of the disease until March 18.
So maybe Mahomes’s 44-yard strike to Tyreek Hill to keep the Chiefs alive in turn also kept hundreds if not thousands of San Franciscans alive. Without that play, San Francisco presumably brings home the title.
For 49ers fans in the Bay Area looking to sugarcoat the loss, here is your sugar. Next time you hear the name Patrick Mahomes, don’t think of him as the guy that cost your team a championship. Think of him as the guy that possibly saved thousands of lives including your own.