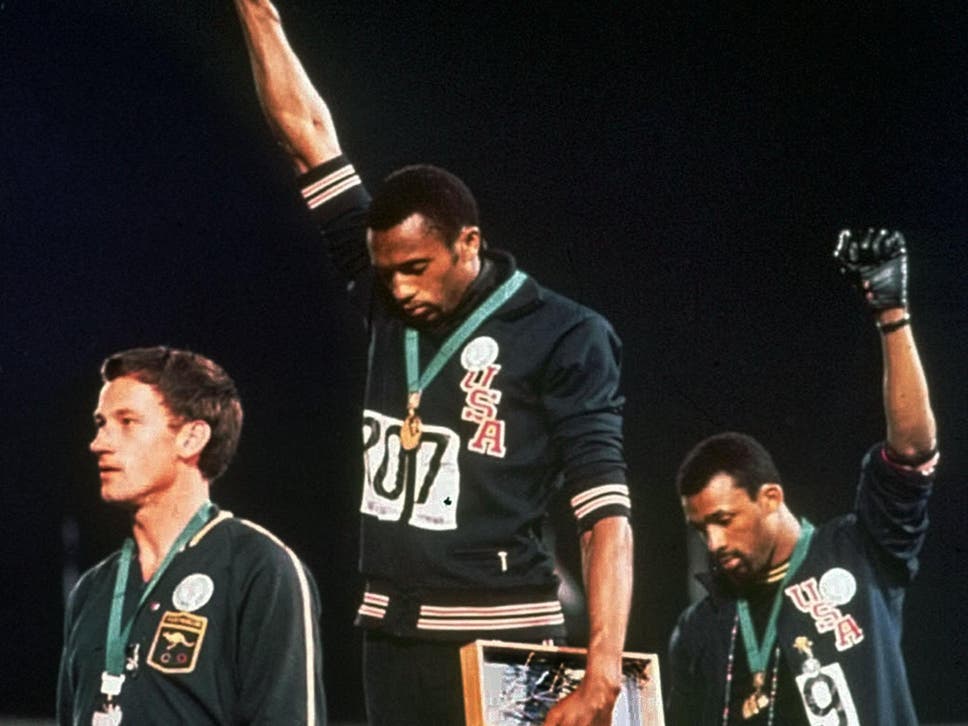 As our society works toward healing our wounds and getting back to normal while COVID-19 continues to devastate communities, I wanted to share the story of other brave Americans. These men and women fight/fought for racial equality and give/gave their lives to create change.

HOW TO INSPIRE REAL CHANGE

In our goal to produce change, we need hearts to change. Hearts change when we care enough about each other to discuss complex issues. Change can only result from being open-minded, empathetic, sympathetic, and willing to listen to others whose concerns are different than yours. Force, intimidation, threats, and violence only produce resentment.

One primary concern is those who pander and placate to avoid criticism. Such people are toxic and the most detrimental to your interests. They will say the right thing to your face, be next to you in good times, but will disappear when you are most vulnerable.

“anyone that participates or that attempts to participate in any demonstration as referred to will be immediately suspended as a member of our team and returned to his home at the earliest possible date.”

THE FORGOTTEN MEDALIST & “I’LL STAND WITH YOU”

On October 16, 1968, Tommie Smith and John Carlos won the Gold and Bronze medals in the 200m sprint. The Silver Medal went to Australia’s Peter Norman.

Norman grew up in poverty in Australia and raised under the influence of the Salvation Army. Norman had ingrained in him by the organization that all men were equal. Race, religion, ethnicity, social standing, served no purpose in honoring his beliefs that each individual demanded dignity and respect.

Before standing on the podium, Carlos and Smith alerted Norman to their plans of making a gesture of support.

“The two Americans had asked Norman if he believed in human rights. Norman said he did. They asked him if he believed in God, and he, who had been in the Salvation Army, said he believed strongly in God. “We knew that what we were going to do was far greater than any athletic feat, and he said, “I’ll stand with you” – remembers John Carlos – “I expected to see fear in Norman’s eyes, but instead we saw love.”

Article by Riccardo Gazzaniga on September 24, 2015.

ONE PAIR OF BLACK GLOVES

Norman suggested the two split the gloves shown raised on their hands as the United States Anthem played. Both Carlos and Smith intended to wear gloves, but Carlos left his behind. Norman asked if he could show his support by wearing the OPHR pin.

The USOC and IOC responded by taking away Smith’s and Carlos’ medals and barring them for life. Both men faced personal tragedies and vilified by the press. Norman faced similar consequences in Australia. The media and countrymen shunned him for most of his lifetime. Norman passed away in 2006. Both Smith and Carlos were pallbearers at his funeral. American Track & Field legends such as Michael Johnson stated he is “my hero.”

For more on this historical event and the brave athletes involved, click here.

PROUD VOICES WHO INSPIRE BY EXAMPLE

A few years ago, NFL player Ben Watson expressed his thoughts after Michael Brown’s death in Ferguson, Missouri. Watson first caught my attention with his effort to chase down Broncos’ DB Champ Bailey after an interception in the 2005 NFL playoffs.

Fellow NFL Hall of Famer Ray Lewis is one of the most inspirational voices in society today. He and Deion Sanders provide hope every day through their example. Listen here how Lewis describes the pain a family goes through losing a loved one. Lewis also shares with his teammates how to stand tall after experiencing failure and how it will inspire others’ suffering similar circumstances.

There is hope for those who experience pain, loss, and feel like tomorrow will be worse. One of the greatest actors in Hollywood is an excellent example of how to overcome adversity.

LEARN & SHARE THE STORY OF HEROES OF THE PAST

My thoughts are prayers are with you.