Future of Tom Brady in New England is Looking Bleak 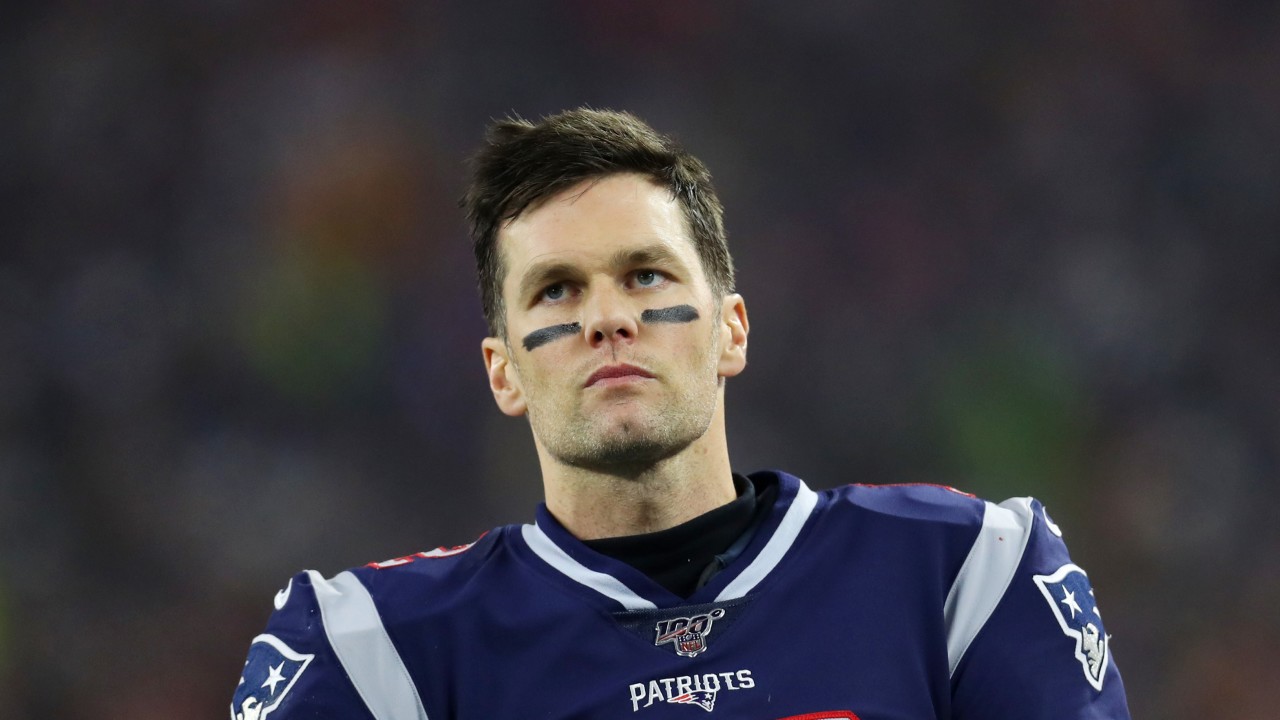 NEW YORK, N.Y.- Gas was added onto the fire that is the future of Tom Brady and his whereabouts in 2020. For the first time in 20 years, the future Hall-of-Famer can choose his destination and it seems he will have some options. Last weekend, NFL Network’s Ian Rapoport reported over the weekend that the Patriots are willing to pay Brady $30 million a year for possibly two seasons. After two decades of paying significantly less than market value, New England is finally ready to pay Brady his due worth. The problem is that in doing so, it might have sealed the deal that Brady will sign elsewhere.

The Michigan alum has never cared about the money. He’s willingly taken reduced salaries in order to help free up money to spend on other weapons to improve the team. There’s no way that Brady, who will be 43 years old by the time the 2020 season starts, will strictly sign with the team that offers him the most money.

The Patriots’ willingness to pay Brady that much money should seal the deal that their franchise quarterback will suit up for another team next season. The Patriots don’t just need help at the quarterback position. Their wide receivers outside of Julian Edelman were extremely inconsistent and rarely on the same page as their quarterback. Rob Gronkowski was sorely missed as Brady rarely utilized the tight ends, a position he’s relied upon the last few seasons for major production. The offensive line struggled mightily at protecting the 42-year-old last season, which doesn’t bode well for 2020. With almost every offensive position needing some sort of upgrade, paying Brady $30 million per season won’t allow for other positions to be addressed, thus a repeat of 2019 could very well be in store. At this point, the Patriots need Tom Brady more than Tom Brady needs the Patriots.

So, if not the Patriots then who? Two teams are emerging as perfect fits for Brady. Adam Schefter reported last weekend that the Las Vegas Raiders would be interested in pursuing Brady if he doesn’t re-sign with New England. The Raiders have the pieces on offense in place to make a run at the playoffs. Josh Jacobs was outstanding in his first year, Darren Waller is the perfect body type at tight end that Brady loves, and Tyrell Williams is a big bodied receiver that can make plays down the field. The Raiders offensive line last season was the best in the NFL in terms of allowing the least amount of quarterback hits, surrendering just 52.

The other team is the Los Angeles Chargers. The Bolts have already parted ways with franchise quarterback Philip Rivers, opening the door for Brady to slide right in. Similar to the Raiders, the Chargers have a ton of weapons already in place, including: Keenan Allen, Mike Williams, Melvin Ingram, Joey Bosa and Derwin James. The big question will be whether the Chargers can retain both Austin Ekeler and Hunter Henry, both of whom would be perfect compliments to Brady’s skillset.

What makes both the Chargers and Raiders situations even more tempting for Brady is that both organizations are trying to make a big splash in their new territory. The Chargers are desperate to build a fan base in Los Angeles, something that’s been a lot harder than most NFL owners thought it would be when they approved a second team to inhabit Los Angeles. Opening up their new shared stadium with the Rams, the Chargers need a prominent superstar to point to and have their fans latch onto.

In the case of the Raiders, they are moving their franchise from Oakland to Las Vegas and while they haven’t had much trouble establishing some excitement around the city’s newest franchise, the Raiders need to keep their fans coming back. The best way to do that is by putting a winning team on the field. No better example of the city embracing a winner better than the city’s NHL team, who’s run to the Stanley Cup Finals hooked the entire region and has made a city built in the desert obsessed about a sport played on ice. Jon Gruden’s affinity for Brady can’t be ignored as well, as the Raiders, after losing star receiver Antonio Brown last summer, could look to bring in another superstar to kick off their new era in Sin City.

An important factor to note is that with the Raiders and Chargers opening up new stadiums, it could give Brady leverage in implementing his TB12 workout centers in whichever city he decides to play. The TB12 centers have been the main source of treatment for many Patriots players and that could continue in either Los Angeles or Las Vegas, as I’m sure both organizations would be more than willing to accommodate Brady.

There’s no telling where the six-time Super Bowl champion could land in 2020. Brady has stated that he is “open-minded” about free agency and it is unknown what his main priorities are. If his biggest goal is still to win another Lombardi Trophy, it’s becoming increasingly clear that the Patriots are the least desirable option Brady currently has.