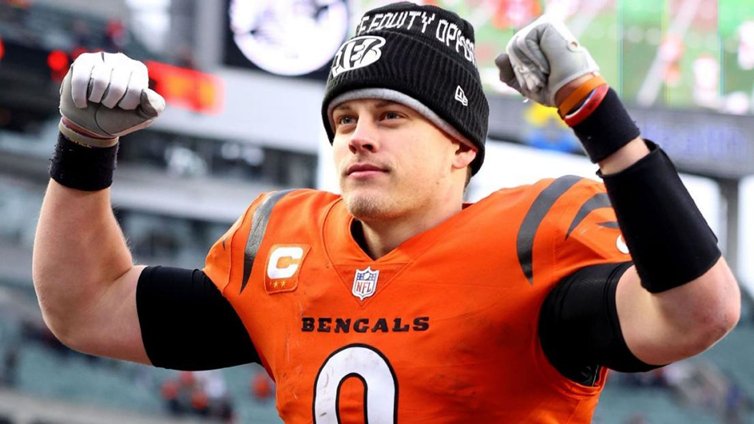 With the Championship round of the NFL season rapidly approaching, we saw some shocking, incredible, and audacious performances in the past week. The Cincinnati Bengals, for me the dark horse of the AFC have lived up to that tag with a dominant win against the Las Vegas Raiders, and a masterful defensive performance against the number 1 seeded Tennessee Titans, albeit Ryan Tannehill made it easy for them.

The return of the King Derrick Henry was not enough to stop this Cinci’ offense led by Joe Burrow. Being completely honest though, this is where the road stops for the Bengals after a Cinderella run, against Patrick Mahomes’ Chiefs. The offensive line allowed Burrow to be sacked NINE times against the Titans, and if that were replicated against Kansas City, then there would be a blow-out. The only way to stop the Chiefs is to keep the ball out of the hands of Patrick Mahomes for as long as possible because as we saw 13 seconds is TOO MUCH TIME.

Cincinnati had shown resilience against the Chiefs earlier in the season beating them at Arrowhead and would love to repeat it but this is the playoffs. The Bengals have a great future if they can keep Joe Burrow protected for more than 1.684658367 seconds to find Ja’Marr Chase, and with coach of the year Zac Taylor at the helm, there is no doubt that they cannot repeat this feat next season. Burrow has massively improved from the kid who was OK and then picked up an ACL injury which ended his season early last time out. 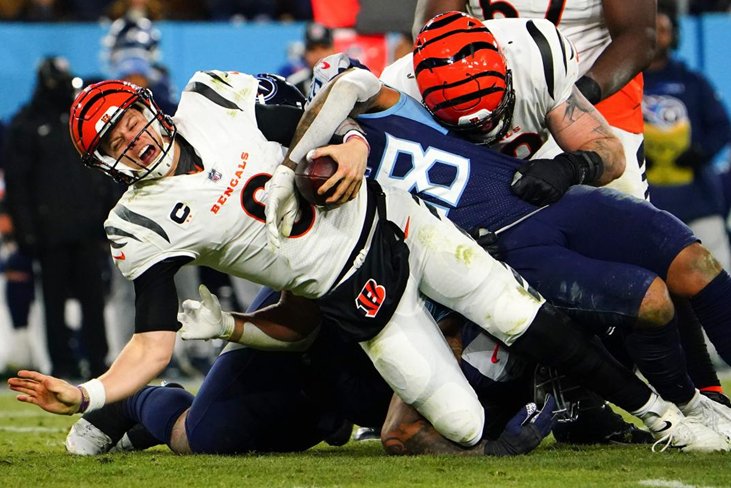 Being the first QB in franchise history to throw over 500 yards in a single game, Burrow this season was compared to greats such as Joe Montana. Hearing these comparisons after one healthy season just spells trouble for league rivals, but utopia for fans and analysts everywhere.

I do believe that the Bengals have ran their course in the playoffs and have given their fans something to be hopeful for for the future. What a run it has been though. Nearly giving up the lead to the Raiders making the game so much more enjoyable, the no-look 52 yard field goal from Evan McPherson to eliminate the Titans in the divisional round. They have been a joy to watch so even if they are crushed at Arrowhead, they will go down like Bengal Tigers: with a rough and resilient fight.