EXTRA! EXTRA! Reid All About It! 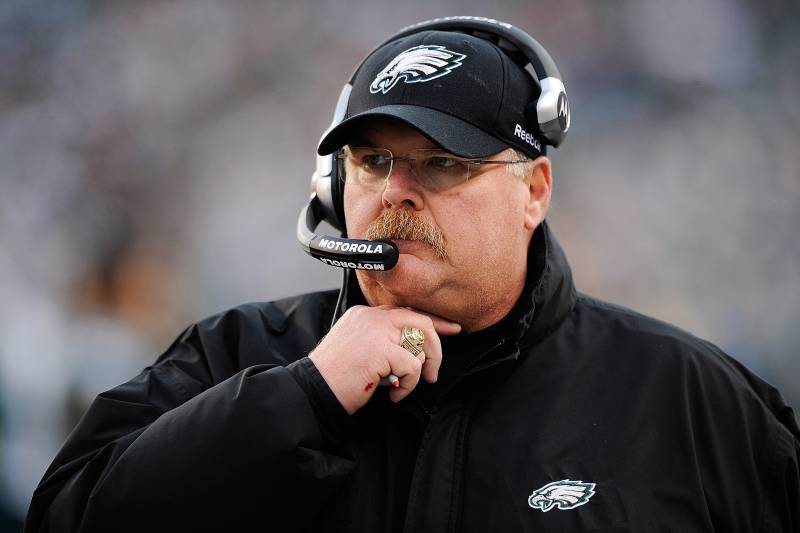 Major League Baseball gave its best effort to dominate the headlines this week as Commissioner Robert Manfred attempts to deal with the fallout from the Houston Astros historic cheating scandal. Three managers are out, including Carlos Beltran of the New York Mets who was let go before he ever managed a game! Twitter has essentially become the wild west of tattletales, as many players have taken to the social media outlet to speak out against the wrongdoers of the league. But make no mistake, this weekend will not be about the trash can banging, wire wearing cheaters. This weekend WILL be the NFL’s time to shine. So for now, you can rest assured that this article will be focused on what’s on tap for this weekend – PLAYOFF FOOTBALL! 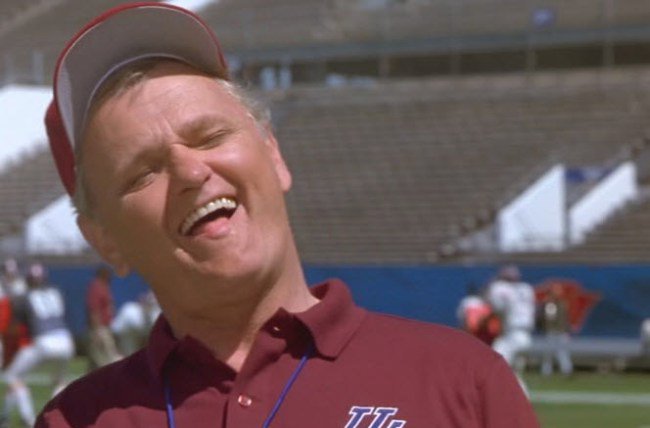 Here we are, in the 100th season of the NFL, on the eve of yet another Championship Sunday. Four teams will be fighting for a chance to represent their respective conferences in Super Bowl LIV. Seems like just yesterday we witnessed the “non-pass interference” debacle at the Superdome, followed by Patrick Mahomes stuck on the sidelines in Overtime as he watched Tom Brady orchestrate a game-winning drive to propel the Patriots to yet another Super Bowl. Once again, here are coach Andy Reid and Mahomes, one win away from their first Super Bowl appearance together. Only this time – there is no Belichick on the other side of the field to intimidate Reid.
Andy Reid is one of the most accomplished, brightest offensive-minded coaches in the NFL. Over a span of 21 seasons, he has a career record of 207-128, and a record of 13-14 in the playoffs. He took the Philadelphia Eagles to the Super Bowl once with Donovan McNabb, only to lose to – you guessed it – Bill Belichick and Tom Brady’s Patriots. Now in his seventh season with the Kansas City Chiefs, Reid is paired with an exciting young quarterback who, through his first three seasons, seems like he has the tools to be one of the best to ever play the position. 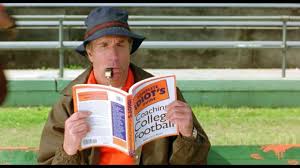 There’s only one thing is missing in this Hall of Fame coach’s career – a Super Bowl victory. And even if he doesn’t get there this year, or never gets there again, he’ll still be recognized as one of the game’s best coaches. But boy, I’d be lying if I said I wasn’t pulling for him. Aren’t you? He’s so close, yet again. The Belichick dragon has already been slain, but by one of his former players, an impressive young Coach Mike Vrabel. To compare the situation to the great 1998 Adam Sandler comedy “The Waterboy,” let’s say Bill Belichick, or in this case Mike Vrabel, is rival Coach Red Beaulieu. Let’s assume Andy Reid is Coach Klein, enjoying current success thanks to his new star player. Will coach Reid be able to channel his inner Waterboy, and “visualize and attack” coach Vrabel? And after that, can he do it again against whomever he would be matched up against in the Super Bowl? I sure hope so. Imagine how fun it would be to see a Mahomes/Rodgers Super Bowl… arguably the two most gifted passers the NFL has ever seen. That’s what I’ll be rooting for! 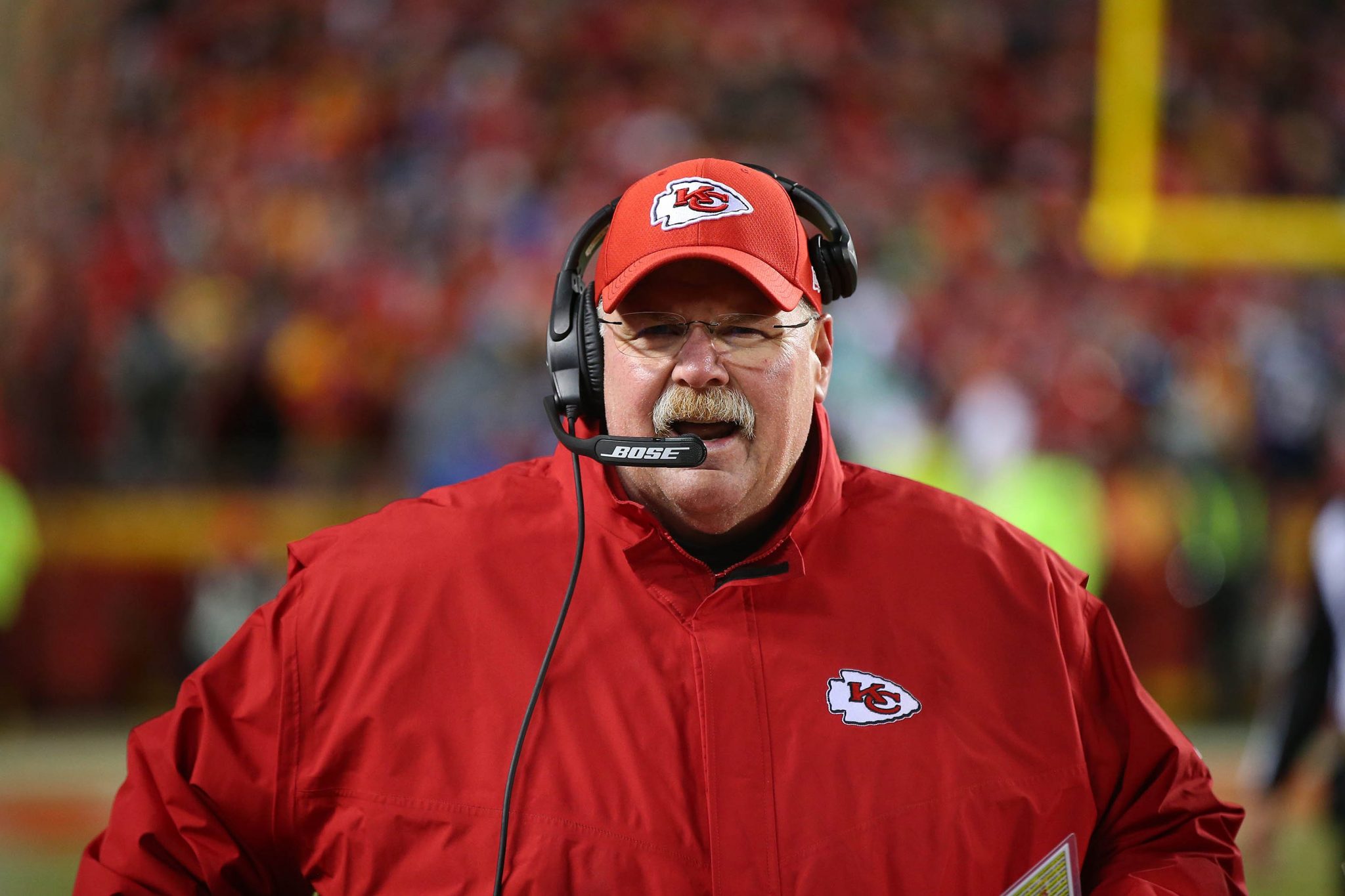