Does the NFL work with no fans? 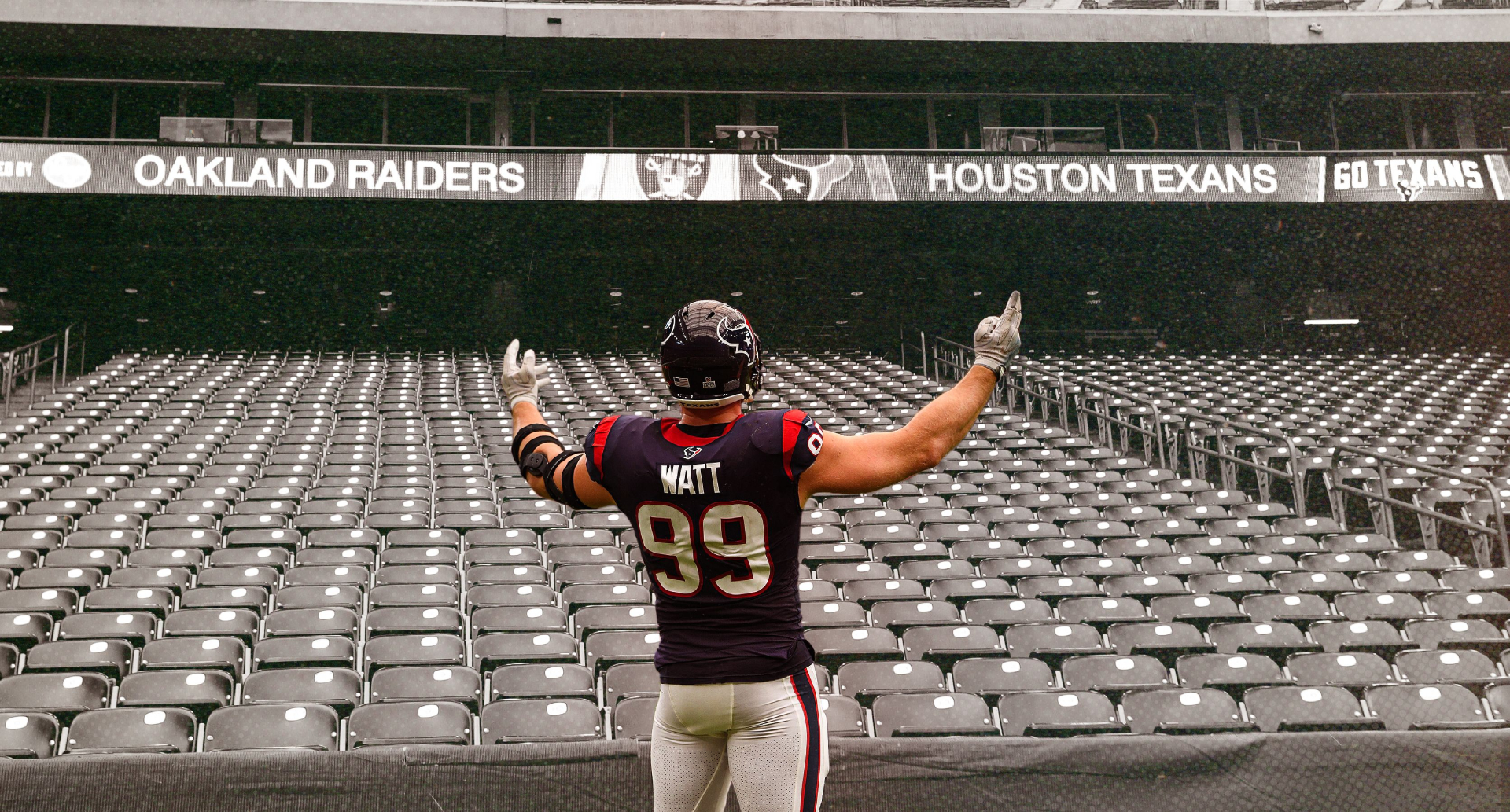 With the largest fan base in all of north American sports. How does the NFL work with no fans? For months fans have wondered how an NFL game would feel without fans. After week one fans where honestly surprised since the first game on Sunday everyone forgot that nobody was in attendance. Sure, it makes a difference for players to be used to feeding off a live crowd, but for the rest of the fans they had a solid experience was more or less the same.

How did it all work so well? It is fairly simple the on-field performance stays the same the players still give it their all. There are not much the players can do to improve the game for the fans than just to play the game at a high level. Credit where it’s due to CBS, FOX and NBC for making a few small adjustments that made fans forget the crowd wasn’t there. Production leaned on tighter shots of players, rather than cutting to fans in the stand. It was so subtle you probably didn’t even notice unless you really combed over the games. The natural camera angle we’re used to see plays cuts out much more of the crowd than the NBA or NHL, where we’re more accustomed to seeing the fans behind the play. Yes, we still miss a little of than fan-fueled flavor, but the experience of seeing a game at home was basically the same.

When compared with simulated crowd noise it felt extremely similar to every single game any fan has seen in the past few years. What could be improved? Just because there’s a lack of fans doesn’t mean the fans at home has to lose their love for the game and their personality. The big thing missing that the NFL needs to get on top of and what they really want to sell the idea of is virtual fans. We have seen this at the draft with simulated cheering, they should accept the full fan experience and make things more contextual.

For instance, the simulated crowd never booed a referee. They cheered big plays on both sides of the ball. This is all pretty silly they can accept that no home fan is going to cheer for an away touchdown, or be silent during a critical pass interference call. It doesn’t matter if the call is right, that zebra is getting booed. It comes with the territory. With that change the NFL should be good in this new unknown time.