Do you Remember Dave Stieb? 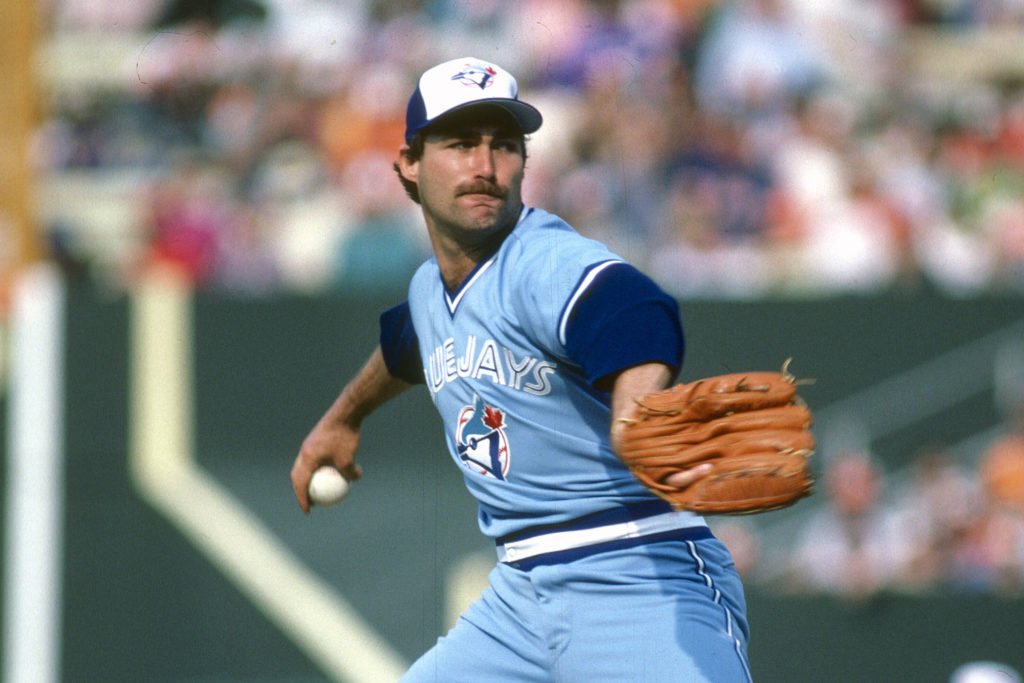 When you think of pitchers that ruled the 1980s and early 90s, names like Dwight Gooden, Jack Morris, and Orel Hershiser probably come to mind. Very quietly north of the border, Dave Stieb had a run of success in his own right.

The Blue Jays amazingly enough almost whiffed on drafting Stieb. Toronto scouted the righty at a varsity game as an outfield prospect. It was not until Stieb came into the game as a reliever that the Blue Jays were impressed and drafted him.

Stieb debuted for the Blue Jays in 1979, in hopes of helping bring the third-year franchise into relevance. In ‘77 and ‘78, Toronto won 54 and 59 games respectively. Stieb finished his rookie 8-8, a respectable start to his career. To show how tough times were in Toronto, Stieb’s eight wins tied for second on the starting staff. 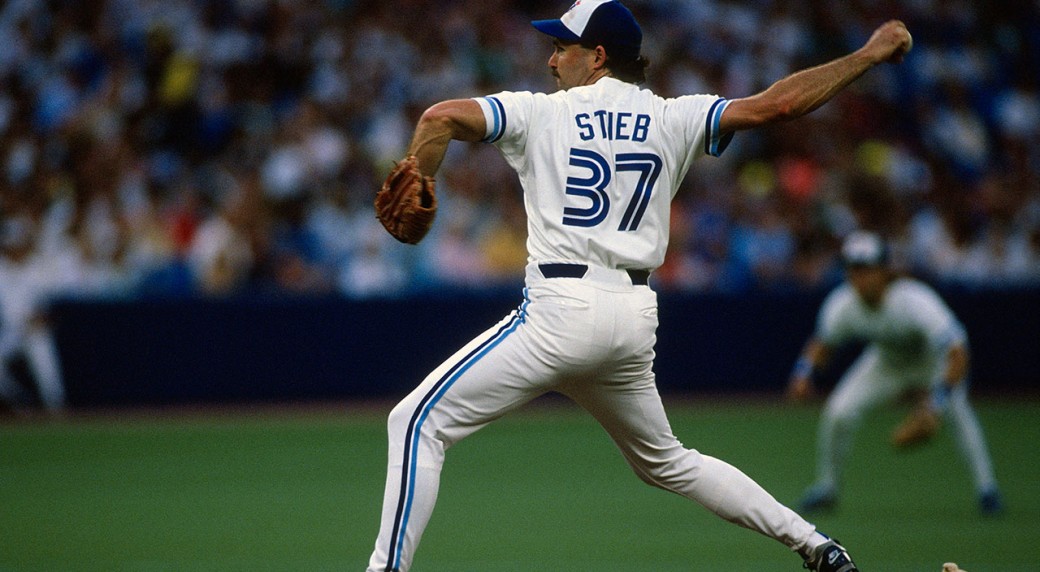 Along with Stieb’s success on the mound came an emerging Blue Jays squad. After back-to-back 89-73 second place finishes in ‘83 and ‘84, Toronto made its first ever trip to the playoffs in ‘85. Led by ace and 14-game winner Dave Stieb, the Blue Jays made it all the way to game seven of the ALCS before losing to the eventual champion Royals.

Despite all the victories, Stieb’s multiple near misses at baseball immortality are most eye-popping. Between 1985-89, Stieb had three no-hitters and a perfect game broken up in the ninth inning. Two of the lost no-hitters came in back-to-back starts against the Indians and Orioles on September 24 and 30, 1988. Both attempts were broken up with Stieb one strike away from becoming the first Blue Jay to toss a no-no.

Less than a year later on August 4, 1989, Stieb nearly became the 13th pitcher to pitch a perfect game. One out away from pitching himself into baseball lore, Stieb gave up a double to Yankees’ center fielder Roberto Kelly.

After coming close so many times, Stieb finally finished the deal on September 2, 1990. Facing the Indians once again, Stieb in his fifth attempt became the first Blue Jay to pitch a no-hitter in a 3-0 Toronto win at Cleveland Stadium. His no-hitter is still the only one in franchise history to date.

The injury bug bit Stieb after 1990, forcing him to have his role diminished as a starter. As the franchise’s best pitcher declined, the Blue Jays stepped up. Toronto captured its first World Series title in 1992 with Stieb as the fifth starter. Thanks to injuries, Stieb only started 14 games with his final appearance coming on August 8. Despite his season ending early, the Blue Jays rightfully awarded Stieb a World Series ring.