Did WWE get the Royal Rumble matches right? 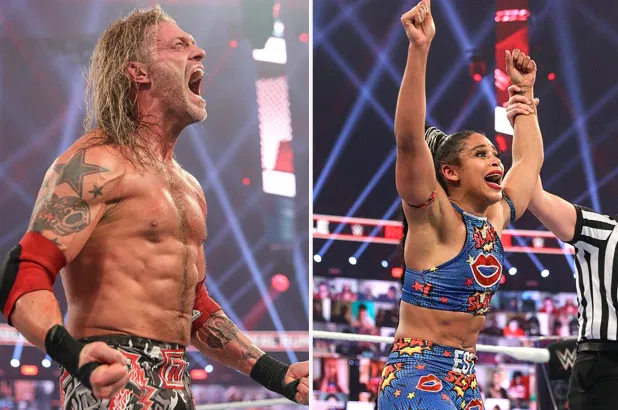 Many are feeling excited because you can make the argument it’s the best time of the year to be a wrestling fan. We just had “Wrestle Kingdom” from New Japan. You have AEW “Double Or Nothing” around the corner in a few months, and the biggest one as the “Road to Wrestlemania” officially has begun.

Now, people will be asking did WWE get the “Royal Rumble” matches correct? Many different opinions will be heard and said. But I will explain why one was the right way to go while the other went backwards? Yes when I say backwards I mean it. I also want to give my congratulation to Bianca Belair and Edge on their Rumble wins.

Let’s start with the right decision. That is Belair, “The EST of WWE.” Remember you can’t spell Wrestlemania without EST. She has proven since she was signed by NXT that she has what it takes to be the face of the women’s division. But let’s add to this. How about the final two with her Rhea Ripley as the last two competitors in the match.

What WWE did was let the creative side of making new superstars on the main roster show in this match. You would’ve though Charlotte Flair, who is still arguably the top women’s competitor in the business winning it again, or Becky Lynch returning, or even a Ronda Rousey surprise, but no. WWE gave you a glimpse into the future of the division. It was a nice change for WWE to do this. We also saw Ripley have a match with Flair at Mania last year, so it seems they’re starting to get a changing of the guard. The women’s division in WWE, let’s face it, next to “IMPACT” has the best women’s division in the business. Kudos to them for making the right call, and for Belair for having her well deserved moment. And her post match interview was phenomenal. How can you not be happy for her.

Now we get to the backward part. And I had an argument with a certain someone about this, and I will give him his credit when the time is right. He knows who I’m talking about. I was so excited for Edge that I didn’t want to hear anyone say anything bad, but the truth is this. I had to take a step back and a night to ponder the match more, and the more I thought about it, the more I thought the person was right. This is going backwards, and it doesn’t make any sense of the matter unless it was Edge vs. Randy Orton for either the WWE or Universal Championship, which doesn’t seem to be the case.

This is a very different year for Mania because they won’t have full capacity due to the continuation of the Covid-19 pandemic. That one problem. The other problem is this.. I want to be very clear I grew up going with my family on vacations to Tampa, Florida. I love the city, the beaches, everything about it. The problem is it isn’t New York which has Manhattan, California which has Los Angeles or San Francisco, or Louisiana which has New Orleans. Those are marketable travel destinations. Tampa is still over an hour or so away from Orlando, nor does it have a huge popular place to go and visit.

Why do I say all this. I think I understand why WWE did what they did, but I don’t agree with it. They have two nights this year at “Raymond James Stadium” not at the Performance Center, so they’ll be selling tickets to fans who I’m sure have reservations of going due to the virus still all over this country. So, how do you sell tickets? Well you book a Hall of Famer in the main event of course. The Rock, I can guarantee they’re saving for Wrestlemania 39 in Los Angeles in front of a sold out packed “SoFi Stadium.” The Undertaker is retired, at least we think this time. Stone Cold Steve Austin and Shawn Michaels don’t wrestle anymore. Hulk Hogan is way to old. Triple H has taken a more backstage role. And who knows with John Cena’s hectic schedule if he’ll want to risk getting the virus while he’s doing his business in LA.

That’s what leads me to Edge winning. I wanted a new star to take it. Big E has earned it, Daniel Bryan, a great veteran, has earned it, Shinsuke Nakamura has earned it. They wanted the high profile guy to come and sell tickets. It’s that simple. Edge is a name that will draw to the fans. Do I agree with this decision, absolutely not. The problem is they’re trying to sell tickets in a non destination city in the middle of one of the worst pandemics this world has ever seen. I just feel like not giving a new superstar the opportunity such as a Big E wasn’t the right decision. WWE needs to start building for the future more, and it feels like they’re just spinning in circles all the time. Undertaker, Goldberg, now Edge. While I am a fan and respect those men, new blood needs to take the reigns, no pun intended, of this company. Again don’t get it twisted I’m glad Edge is back and want to see him at Wrestlemania, just not in the main event.

So I tell you this, you can draw any conclusions you want. You’re allowed to, it’s your right, but you have to ask yourself why did WWE give the future a chance in the women’s division, but not the men’s? The women’s rumble match was right, but sadly the men’s wasn’t. 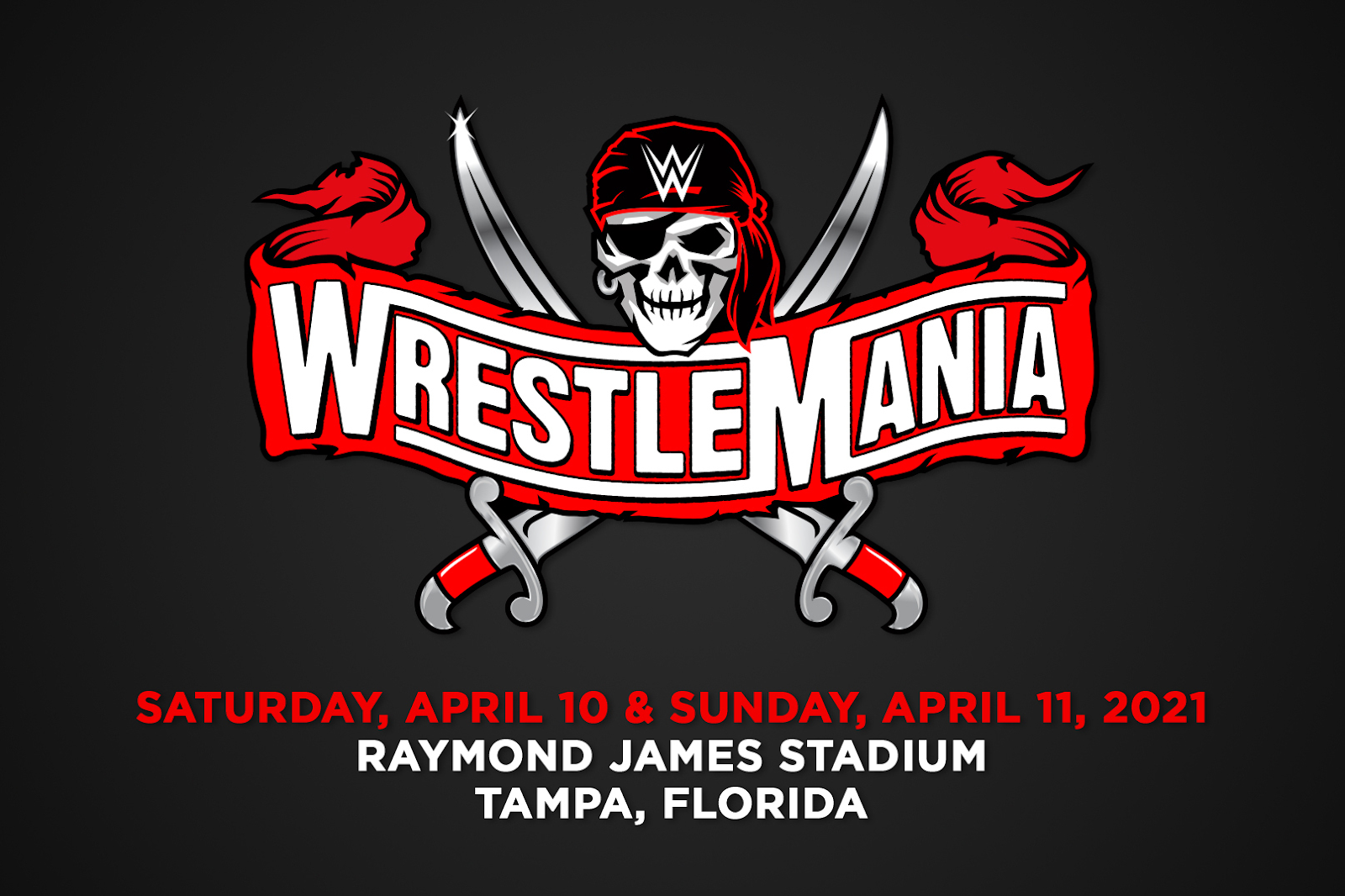