Diaz, Mets, Once Again Bow to Their Master 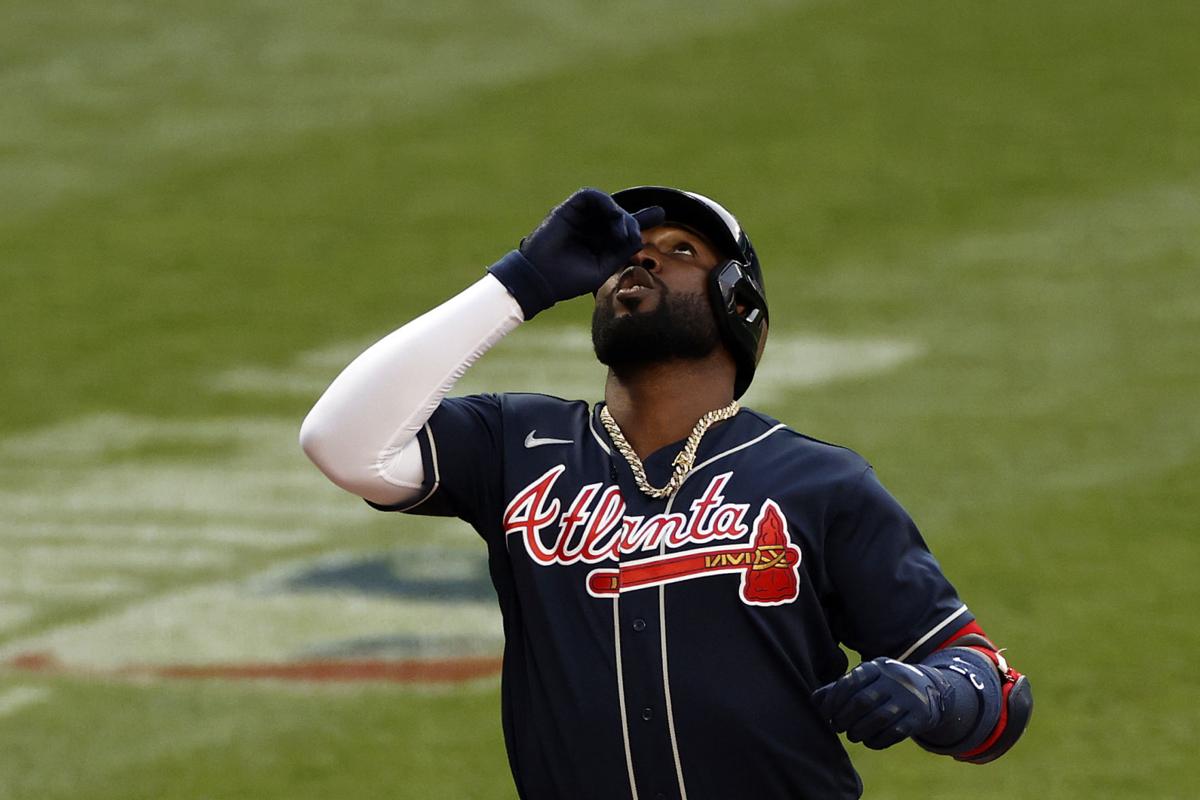 The more things change, the more they stay the same. Such is the story of the New York Mets against the Atlanta Braves. Regardless of health, epidemic, flood, natural disaster, or an act of God, the New York Mets never fail to self destruct against their nemesis. Facing a top-heavy Braves lineup incapable of reaching scoring position without assistance from MLB’s new extra-inning rule, the Mets still shake with fear when seeing Atlanta.

Marcell Ozuna joined Brian Jordan, Freddie Freeman, Adeiny Hechavarria, Nick Markakis, Greg Norton, Chris Johnson, Erik Hinske, and two others this millennium to tie or give the Braves the lead in 9th inning on the Mets home field. The culprit once again was Edwin Diaz, who continues his fall from superior closer with Seattle, to court jester with the Mets. In his last 44 appearances, the Mets are 24-20, with Diaz allowing 13 HR and blowing seven saves.

In winning the NL East the previous two seasons, Atlanta thrives on defeating the Mets, winning 25 of 35 meaningful games, including winning 12 of 14 games at Citifield (does not include six late September games when Braves already clinched NL East).

The Mets continued a trend started last season, allowing home runs in the 9th and extra-innings. Since the start of 2019, New York’s pitchers lead the majors with 41 HR allowed (Diaz leads with 16) with 11 tying or giving up the lead.

Last season the Mets inability to put away games cost them a playoff berth. Despite just as troubling as watching another game clenched from the jaws of victory, was their inability to pick up Diaz in the bottom of the ninth. Once the game reached the top of the tenth, everyone knew what was coming. Only two games into their 60-game schedule and Mets fans have little reason to believe the 2020 version is any different than 2019.