Deshaun Watson’s Got 99 Problems, And A Masseuse is One 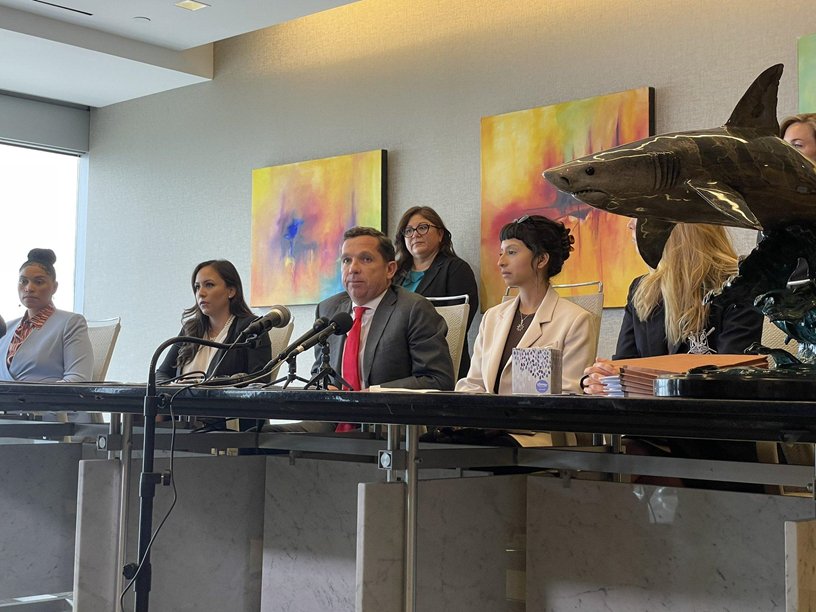 Solis, choking back tears, addressed the media and said, “I hope my story gives [other victims] the courage to speak out. I was afraid. I’m not afraid anymore. I do exist….I will not let Deshaun Watson define who I am. I will not let him win. He needs to be held accountable for his actions. I will not let him take my power away. I am strong now and know who I am.” 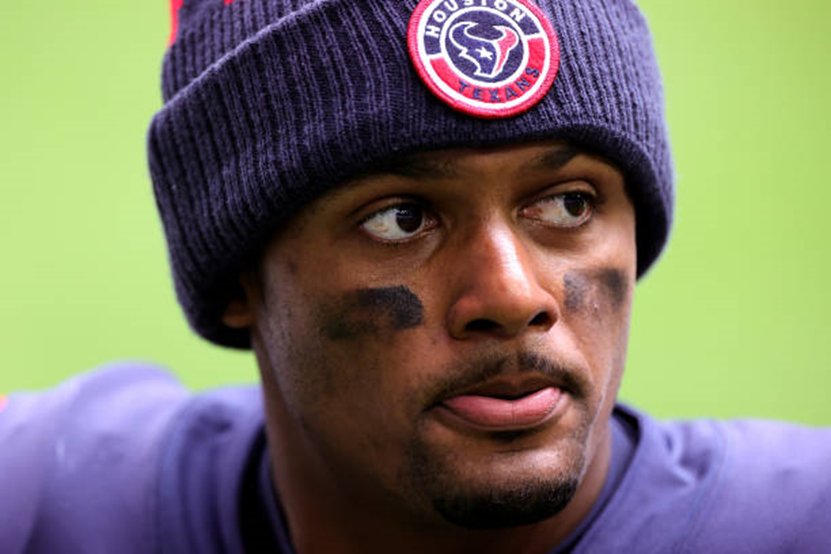 The Houston Police Department (HPD) announced on Friday that a police report had been filed against Watson and just yesterday, Texan’s chairman and CEO Cal McNair responded publicly to the allegations against their star quarterback and said, “ We want to assure you that we take these allegations very seriously. As reported, HPD and the National Football League are conducting investigations and we will cooperate fully.”

McNair’s statement to season ticket holders was the first public statement made by the team since the lawsuits were filed on March 16th, 2021. Deshaun Watson’s attorney, Rusty Hardin, has denied all the allegations on behalf of his client but recently muddied the waters further when he disclosed that Watson had positive interactions with 18 separate massage therapists. What constitutes a “positive interaction” is anyone’s guess and there’s no guarantee that these statements will even be admissible in a court of law.

The announcement left many wondering how many massage therapists does one starting NFL quarterback need? One? Two? Fifty? No seriously. It has been reported by the Houston Chronicle that since March 25th, 2020, Deshaun Watson has sought treatment from at least “50 women for massages” across the U.S.

Now, 22 out of the 50 massage therapists are currently suing Watson for alleged inappropriate sexual conduct. The plaintiffs’ claims range in severity from “exposing himself” all the way to “forced oral sex.” I’m not a legal expert, nor do I play one on Twitter, but the patterns described in the lawsuit depositions are extremely concerning for Watson, the Houston Texans franchise and the NFL.

Hardin has yet to respond following Buzbee’s press conference but sufficed to say that right now Deshaun Watson’s got 99 problems, and a masseuse is one.