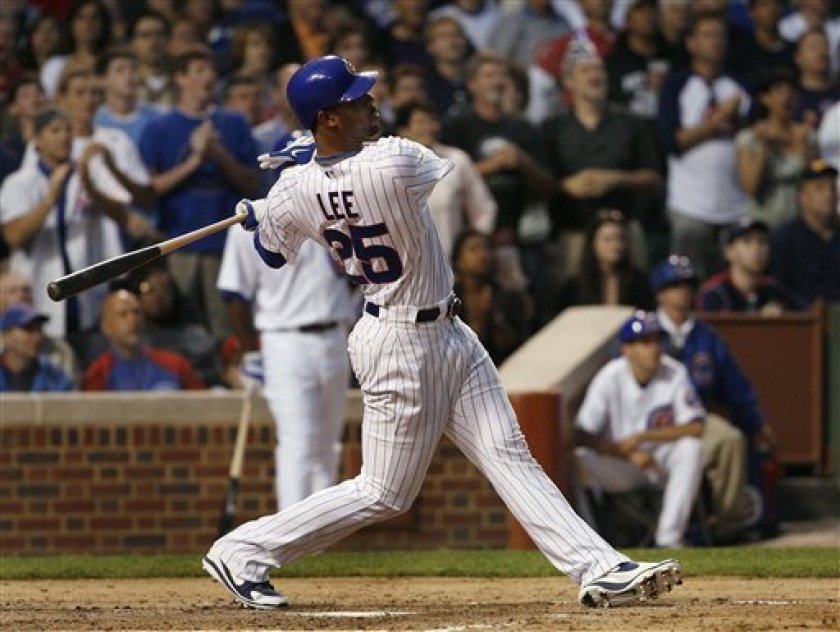 When baseball fans think of baseball’s great players of the 2000s, they come up with names like Ichiro, Albert Pujols, Chipper Jones, and so on. In a decade stacked with premier talent, Derrek Lee’s solid 14-year career flew heavily under the radar.
A 14th round pick by the Padres in 1993, Lee made his major league debut for the Friars on April 28, 1997. The first baseman did not last long in San Diego, as he was traded to the Marlins prior to the ‘98 campaign.
After two slow seasons in South Beach in ‘98 and ‘99, Lee’s career took off in the beginning of the new millennium. Lee became a staple in Florida’s lineup, hitting at a .276 clip and averaging 27 homers between 2000 and 2003.
Lee and the Marlins reached the top of the baseball mountain in ‘03, winning the franchise’s second World Series title. The Fish took down the heavily favored Yankees in six games. 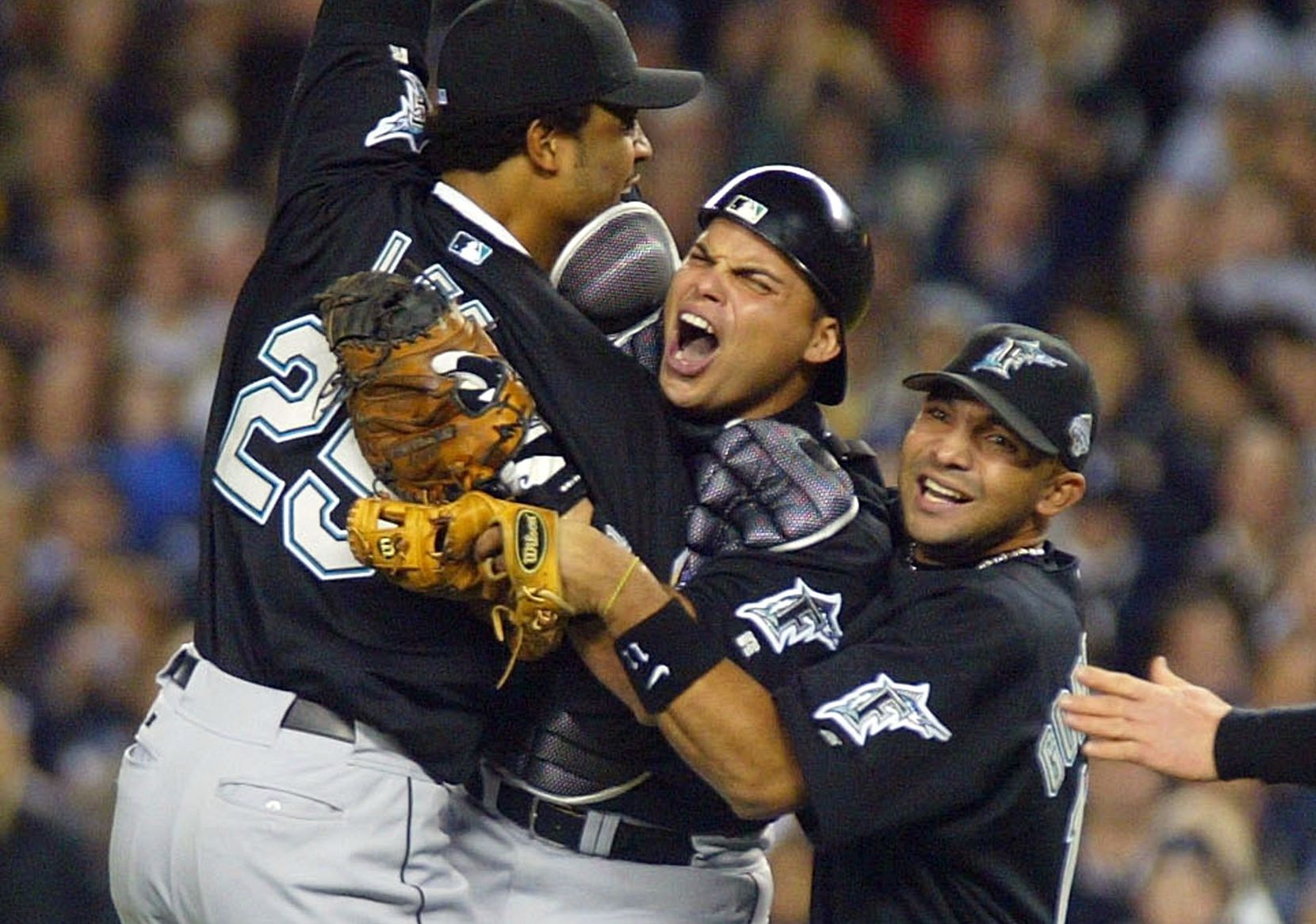 Despite Lee’s pivotal contributions to the championship run, Florida shipped their first baseman to the Cubs the following season for first baseman Hee-Seop Choi.
It’s safe to say Chicago won the trade. Choi lasted only half a season in Florida, while Lee went through his prime years in the Windy City.
In six and half seasons with the Cubs, Lee avenged 28 homers and 88 RBI per season. His best year came in 2005 with 46 home runs, 107 RBI, and 199 hits, which led to a .335 average. That .335 average gave Lee the National League batting title, beating out the aforementioned Albert Pujols by five points.
Lee would go on to finish out his career with short stops in Atlanta, Baltimore, and Pittsburgh. He would finish with a career average of .281 with 331 homers and 1,078 RBI.
While all these numbers may jump off the page, Lee was highly underappreciated. In his entire career, the righty slugger was only selected to two All-Star games, 2005 and 2007. To put that in perspective, Lee had more seasons where he batted .300 or better, three, than All-Star selections, two.
Say what you want about the slow beginning and end to Lee’s career, but what he did in the mid-2000s is undervalued. To be clear, Lee is not in the same class as Pujols and Jones. However, teams today dream of having a .280+ hitter in the middle of their lineup that can provide power and run production. Something that Derrek Lee brought to the table.