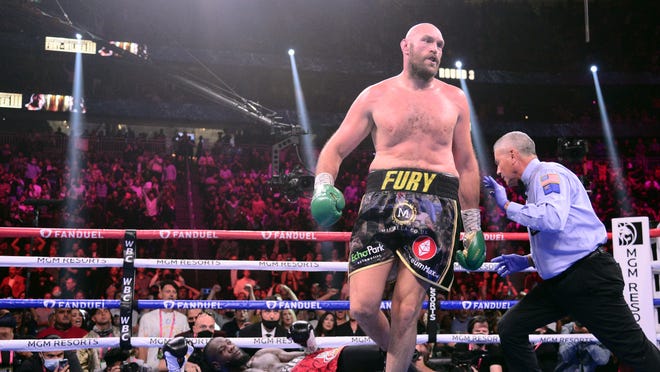 WHAT A FIGHT! To be completely honest though, did anyone see this outcome any different? Because I need to know what you’re smoking if you did. Tyson Fury completely embarrassed Deontay Wilder on Saturday night. Wilder was left bloody, disoriented, and had a broken eye socket the last time he went up against the Gypsy King and for some reason scheduled a trilogy fight to just compound what we already know; Fury is far superior. The fight was electric with both fighters trading punches, Wilder actually looked like he was up for the fight. At one point Fury even went down, but that was not for long. The Englishman picked himself up, dusted himself off, and took the game back to the American landing 150 punches to Wilder’s 72. Fury went down twice in the fourth round and it seemed as if the Bronze Bomber would have his way on the night, with most of the English fans, and from other nations worried that we may have been too relaxed. Then again, the sport proved to be a marathon and not a sprint, and Wilder was flat-lined in the 11th round to once again lose the WBC title. Honestly, we all know why the 35-year-old Wilder lost and it’s purely because he cannot box as good as he thinks. 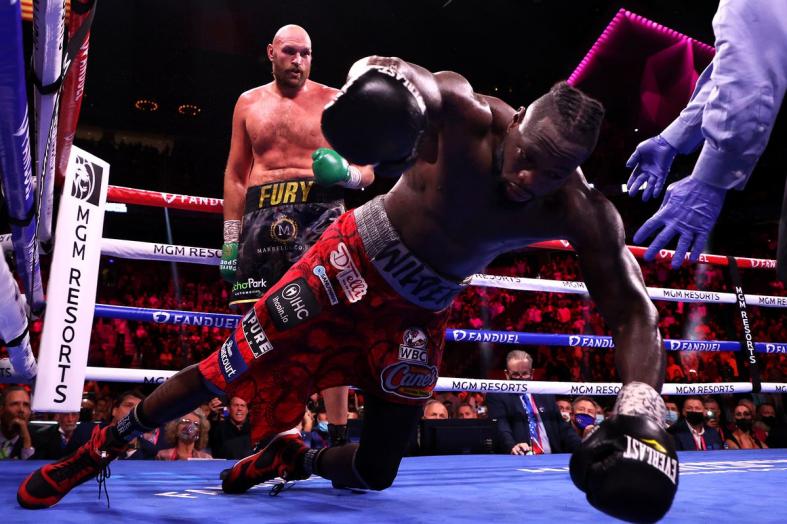 The American throws his punches so rapidly, wasting energy and not even doing it with direction. This disadvantages him as he loses stamina very quickly and weakens him for the latter rounds, as we saw on Saturday. His style of “fast and furious” does not work in the sport he plays. I would rather see Money Mayweather in the ring with Fury because that would’ve been a much better tactical fight. His accuracy is just atrocious; all-around inaccurate. The fight was intense from the off and never lost that intensity throughout the 11 rounds it lasted. I’m not going to claim to be a boxing aficionado, but if the divisions were based on technique and style, Wilder should not be a Heavy-weight boxer. Fury goes 31-0 in his career and looks unbeatable, but is he? There is one person who he must fight to eclipse that title: Anthony Joshua.