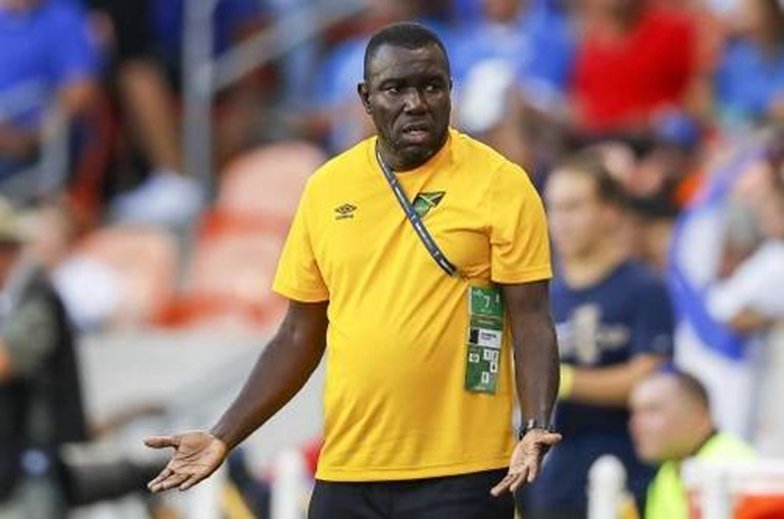 Theodore Whitmore (Photo from the Gleaner)

On Thursday, December 9th, 2021, the Jamaica Football Federation (JFF) decided to relieve, now former head coach, Theodore “Tappa” Whitmore of his role at the national team. Personally, this decision was made too late as Tappa should have gone before the World Cup Final Qualifiers. Seeing the likes of Mexico, Canada, and the United States with the squads they have and the qualified, and experienced coaching that they have, the JFF should’ve pulled the trigger a lot sooner.

Coach Whitmore does have his positives as he is the 2nd winningest coach in the country’s history (52) behind the only man to steer the black, green, and gold ship to the World Cup, Rene Simoes (55). He was always used as a man to steady the ship, what he’s capable of doing, but anything more is not what he is about. Also, he won the Caribbean Cup in his first stint as head coach in 2010 and was runners-up to a very good Mexico side in the 2017 Gold Cup.

Where it gets bad is the ineptness of his tactics. This is not 1998 anymore, playing side-to-side and hitting a ball over the top does not work in today’s football. You wouldn’t even see it at the Preparatory level of football. Every game it’s the same 4-4-2, long ball downfield, sit behind and hop for some individual brilliance to bail him out. When this happened in the early 2000s it was okay because the team was not that well put together, but with the players now it is a crime against football. Players who are playing some of their best football in Europe such as West Ham United striker Michail Antonio, Sporting Charleroi forward Shamar Nicholson (10 goals in 12 games), consistent starters when fit like Leon Bailey at Aston Villa, Brentford’s Ethan Pinnock, and even Fulham’s Bobby Decordova-Reid, they are not used to the basic style of play. 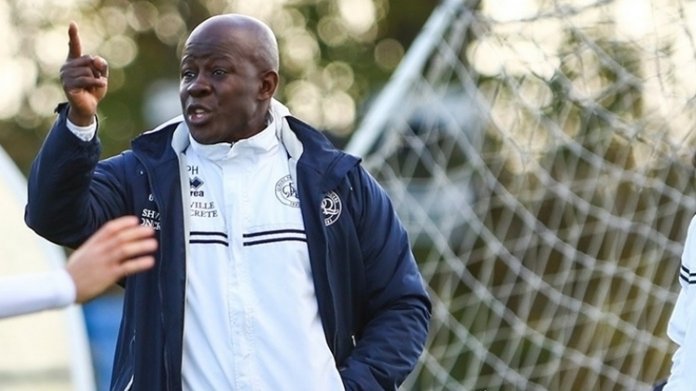 The search for a permanent manager is on but for now, the interim manager will be former assistant to Whitmore and another player from ‘98 Paul Hall. Another mistake. Hall has been there since Jerome Waite was removed from the assistant role in the past year, and the play style, fitness, and morale have been exposed. The JFF won’t want to make a similar mistake of hiring another person because of one tournament when he has no qualifications. They also do not wanna have an egg on their face in hiring arguably the best tactical coach in Jamaica after the way they treated him; and yes, I am speaking about Jerome Waite. So seeing they will not want to suck up to him and prove we were all right about the management, they better make a World Class appointment, and who better than another former player: Darren Moore.

Darren Moore came to the coaching scene as interim manager at West Bromwich Albion in 2018 when, even though they were destined for relegation, nearly pulled off the great escape, even beating 2nd placed Manchester United 1-0. He was then appointed later that year in May after relegation to the Championship. When the season began they were undoubtedly favorites to win the Championship. Moore was dismissed while they were 4th in the league table in March 2019. 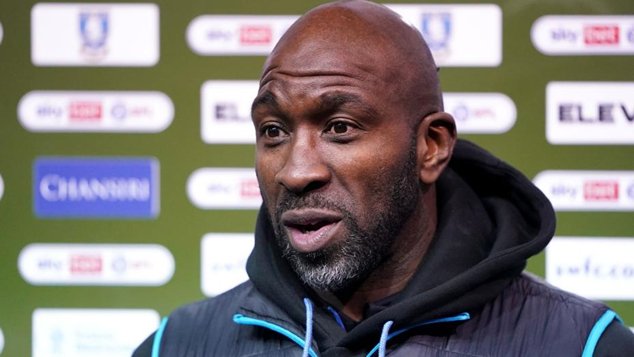 Following his dismissal from the Baggies, in the same summer of 2019, he became the head coach of Doncaster Rovers in League One. He began well at the South Yorkshire club going unbeaten in his first six, prior to a 1-0 loss against Blackpool. Since we all know how sports transpired from March 2020, the league was voided and a points-per-game calculation was done to conclude the season, meaning Moore’s Rovers finished 9th. While at the Rovers, he was “one step” from joining Barnsley in October 2020 after Gerhard Struber was relieved of his duties at the club before Valerien Ismael was named permanent boss.

In March 2021, Moore left Doncaster after seeing his side win all league games in January, and being nominated for manager of the month. He was courted and left for Sheffield Wednesday who at the time were in the relegation zone of the Championship. Long story short, he could not perform the great escape. The club from Sheffield is now in League One (currently 8th) seven points off first place. His great work was noticed when he was nominated for manager of the month for November, collecting eleven out of a possible fifteen points, and remaining unbeaten. 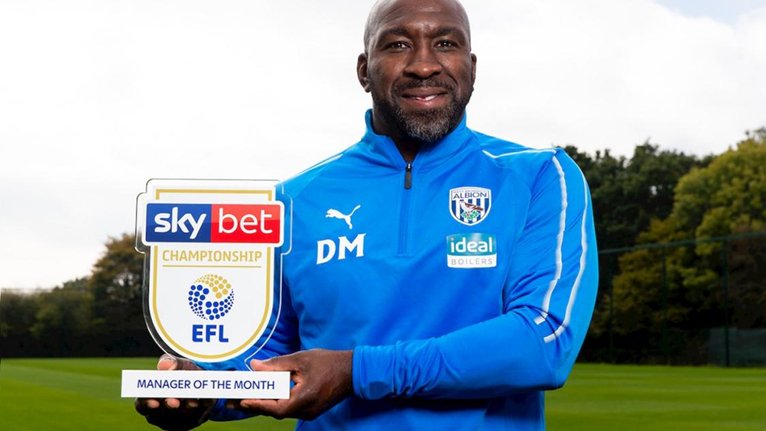 Moore would be an outstanding move as he brings a sense of calmness in regards to his playstyle as a manager, and with the talent in the team, a late World Cup charge may be on the cards. The 47-year-old would implement his style of play unto the team which devises a possession-based team, one on the front foot that is always creative in play and thinking. He would also get the desire of the team through the ceiling as you could see the dejected players during the latter stages of Whitmore’s reign. Are the JFF going to make the sensible decision and get an international, experienced coach who knows what Jamaica is about? Is Michael Ricketts competent enough to make that decision or is he still looking to appoint “yes men”? Let’s see…..