COULD THEY GO FURTHER? 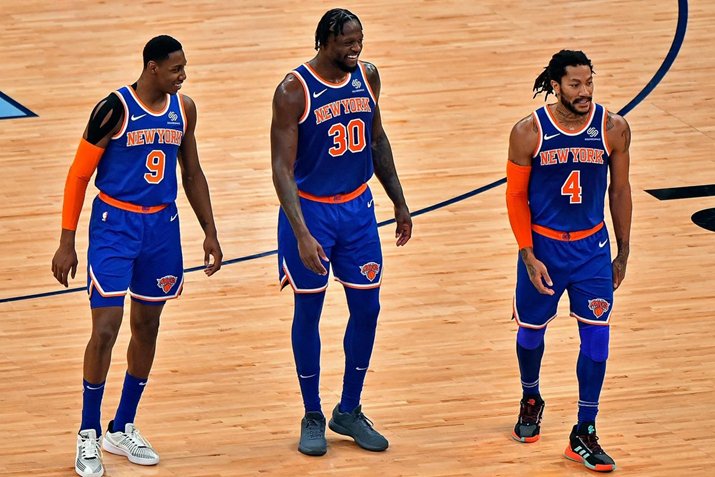 After a special but short-lived playoff run last season, the New York Knicks would be looking to go further with some key acquisitions made in the offseason. The team from Madison Square Garden finished last season with 41 wins, the most over the last five (5) seasons, before losing out to the Atlanta Hawks in the first round of the playoffs. Now with the beginning of the 2021/22 season, the Thibodeau-led Knicks must be looking to go even further.

The Knicks acquired all-star guard Kemba Walker to their young and improving roster in a trade with the Mavericks and the Celtics. Walker, the all-time scoring leader for the Charlotte Hornets joins after an injury-stricken season with the Celtics and is hungry and looking for redemption. Adding his creativity and class to this Knicks roster already with Most Improved Player Julius Randle, star guard Derrick Rose and Taj Gibson, you have a real threat if they are all firing.

Another offseason acquisition that can bolster the team is French star, Evan Fournier. The 29-year-old averaged 19 points and 4 assists, obtaining a 39% rating from 3-point-range. This deadly behind the arc shooting could be critical in a playoff push with the new rules and the style of the NBA, deep shots rule. 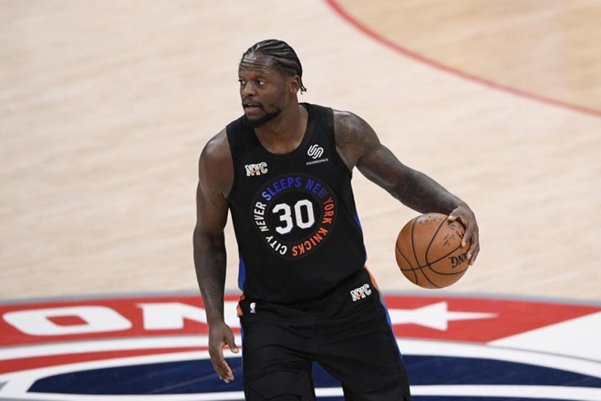 The returning members of the roster from last season are vastly improving and with a coach as good as Thibodeau, they are a dark horse for the NBA Finals and let me tell you why. With teams such as Brooklyn having issues with Kyrie and playing awful, Boston unable to get into full gear and foolishly trying to replace Walker with Laker reject Dennis Schroder, Milwaukee is the only rampant team and if you can somehow stop the Greek freak, then you have an amazing chance to make the finals. Hell, they may even win the NBA.

The Los Angeles retirement home, I mean Lakers, are dealing with internal issues which could damage their chances, the Clippers who are underwhelming, Dallas who are finding their feet, and the Suns who even though were in the finals last year and looking sharp, could lose their big if they don’t agree on a deal with Deandre Ayton. If the Knocks manage to stay fit with Rose playing like he’s at the Bulls, 2020 Randle, 2019 Kemba, and the other youngsters click, Spike Lee’s ticket may finally be a championship one.