Could the New York Rangers be the NHL’s next great Dynasty? 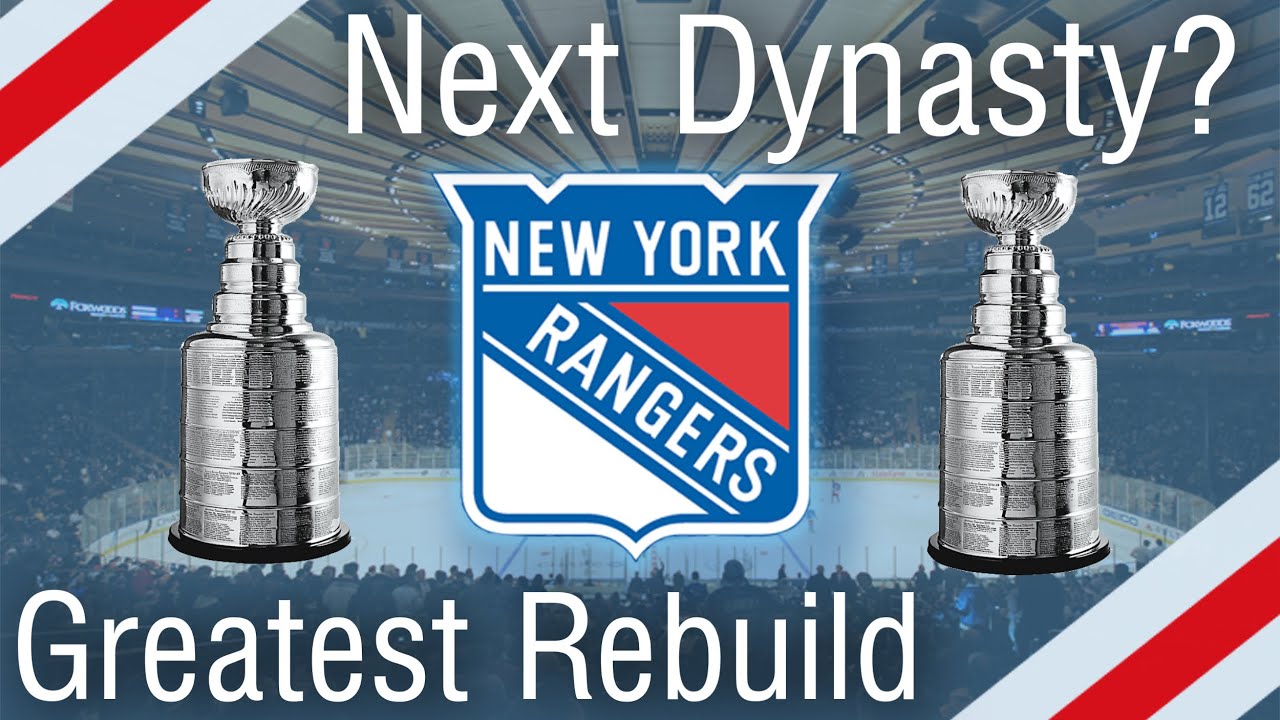 With the 2020 Stanley cup playoffs moving at a rapid speed we will have to look to next season and the future. With the biggest question is who will be the next great modern dynasty in the NHL and no it is not going to be the Vegas Golden Knights or the Boston Bruins it will be the New York Rangers and her is why.

If you look at the team, they have all the making of being the next Blackhawks as they have not only a dynamic duo for the next ten year but for the next 20 years. As the Rangers have Artemi Panarin and Mika Zibanejad who have become the new faces of the Rangers Organization. Panarin has become the superstar New Yorkers have been clamoring for since the 94 championship. With the addition of Kreider for the next 6 years the first line has been solidified for the long-term future.

Speaking of Future, we look at the dept of the forward core and anyone can tell you the Rangers are built to be a competitor for years to come. Starting with the second line who will be your next dynamic duo for many years down the road as the rangers now have their version of Patrick Kane and Jonathan Toews. As starting in the 2020-21 season they have a stronger more adjusted Kappo Kakko who will be coming into his own in his second season since being drafted 2nd overall in the 2019 draft and to complement him and give ranger fans hope for the next 20 year the team has first overall pick and future superstar Alexis Lafreniere. Along with Ryan Strome or possibly Filip Chital being the centerman for those two genuine goal scores most fans need shades for how bright the future is.

Along with several top players now moving around the third and fourth lines such as Buchnevich and Lemieux. The Rangers forward core can roll out 4 lines ever night and still have excellent talent on the bench just in case something happens.

Now to what most people see as the Rangers biggest Problem is the defense as that has been an issue since the team made the cup final in 2014. But now if you look at the dept once the team removes Staal and Smith from the lineup and add pieces such as K’andre Miller the team has stockpiled defenseman to have a strong backend to complement the forward core. If the ranger wants to continue to speed up the process of strengthening the defense thy can go out in free agency or make a trade to bring in a younger veteran.

Last but not least the goaltending and it is sad but the future is now as the age of king Henrik in New York is over and if the team is smart, they will buy him out and put that money to a younger kid. Or into a free agent for the future. Henrik Lundqvist can retire knowing that the team has a bright future in the Czar Igor Shesterkin an Alexander Georgiev being a suitable back up for the future of the New York Rangers.