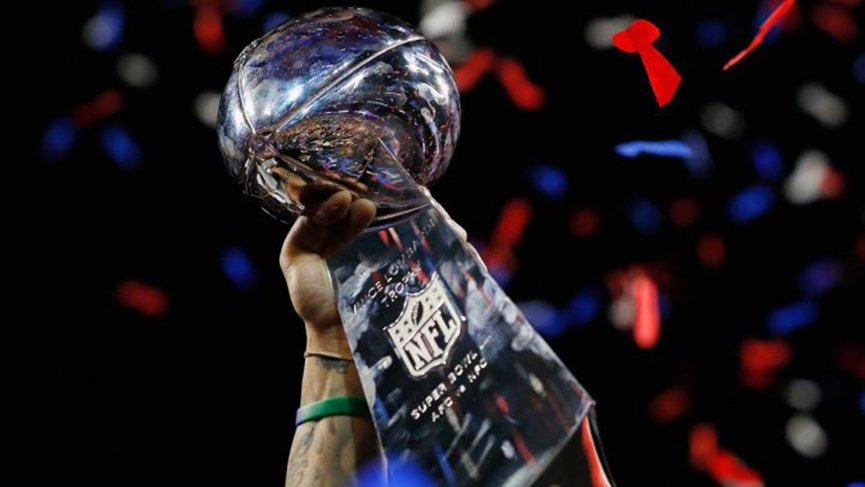 With the NFL season entering the final game week, the playoff picture is finally starting to take shape. Some teams have shown as if they can be on their way for a playoff run, but they are just pretenders. The Green Bay Packers have solidified top spot in the NFC after a 37-10 victory over the now eliminated Minnesota Vikings, making the route to the Super Bowl from an NFC standpoint through Lambeau Field. Are the Packers genuine contenders? When you have the MVP as your starting QB then you’ve got a decent chance of winning something. Aaron Rodgers, barring a few off-field issues, has been outstanding for another season despite the one target he has got to work with.

Teams like the Dallas Cowboys and the Los Angeles Rams are dark horses to make playoff pushes. Dallas with arguably the best 1-2 punch at the RB position, the best defensive players such as Micah Parsons who is being compared to the great Lawrence Taylor, and Trevon Diggs who picks everything going his way. The Rams with a finally recognized Cooper Kupp tearing secondaries apart, and Matthew Stafford who is finally in a good situation could both cause upsets. 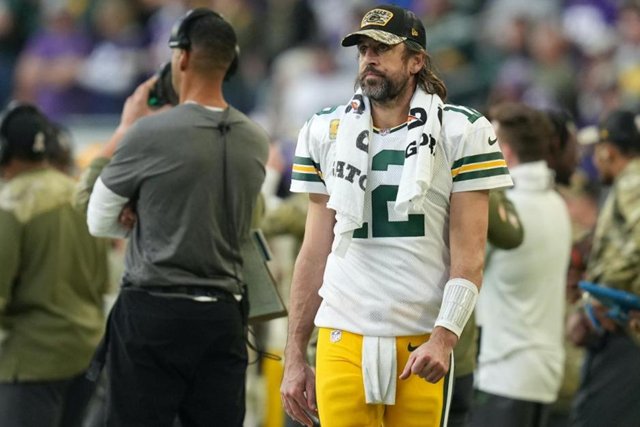 How about the Cardinals? The team with the Quarterback that is undefeated at AT&T stadium including high school, college, and now professional. Remember they started the season as the only undefeated team (8-0) and then went through a rough patch where they even lost to the Detroit Lions. With Deandre Hopkins out for the season as well, it is a huge task for the Kyler and Kliff duo to overthrow the Packers or even the “dramatic” Buccaneers.

Tampa Bay had an eventful year losing Wide Receivers Mike Evans and Chris Godwin to hamstring and knee injuries (and later Covid-19), Running Back Leonard Fournette for the season, and Antonio Brown firstly for an alleged federal offense, and later during the 28-24 win over the Jets when he walked off the field mid-game. It was later announced by head coach Bruce Arians that Brown was “no longer a Buc.” The Super Gremlin strikes again. 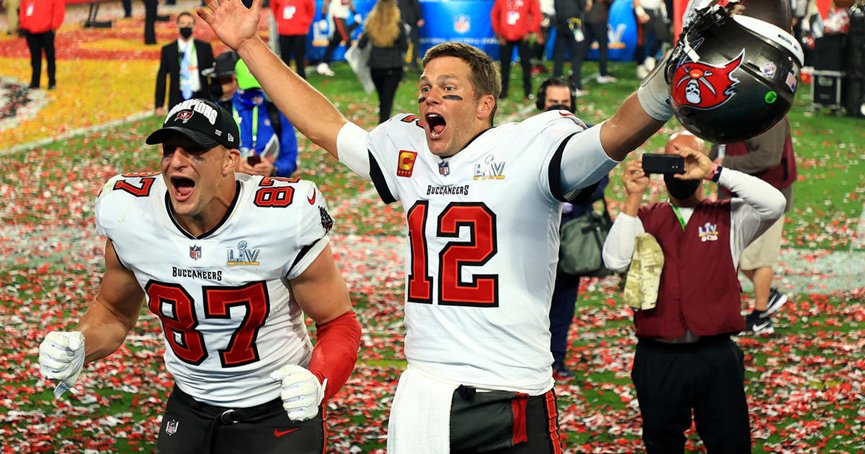 The AFC is a bit more straightforward I think. The Chiefs are gonna be the team to beat with that Arrowhead crowd behind them. Mahomes started “average” by his standards but settled and showed the MVP version of himself, albeit wasn’t pretty all the time he got the job done. The Bills with strong-arm Josh Allen, are only gonna be victims of themselves. Allen’s decision-making has been the issue in past seasons and it may come to pass that this is what ultimately eliminates them. The Patriots led by rookie Mac Jones have shocked many in the NFL world but just shows how good coach Belichick is.

The real surprise has got to be the Cincinnati Bengals because I am not sure if I am the only one, but Joe Burrow over the last two games looked like classic Joe Montana. He has been absolutely incredible especially when he can just say “eff if Ja’Marr is down there somewhere.” Ja’Marr Chase; offensive rookie of the year and it’s not even close, they could do the unprecedented and push for the divisional round.