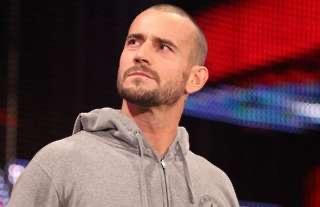 This past week on WWE Backstage on FS1, a big announcement was made in regards to who will be on the show this coming week. Phil Brooks aka CM PUNK broke the internet by making his return to a WWE product. The world became un-glued, as the world automatically starting thinking that Phil Brooks (Cm Punk) is back fully with the WWE. About 6 years ago, Cm Punk quit WWE.

It has been reported since then that he was not happy with the booking of his character and that he was treated poorly by the WWE medical staff. It was reported at the beginning of October, that Phil Brooks signed a deal with FOX to work on WWE Backstage at the start of November. As per multiple sources, We also know that he got this deal directly through FOX and had no contact to or from WWE.

As wrestling fans, we have to understand that this does not mean that we will see Cm Punk back in a WWE ring. Even though Cm Punk and WWE ended on bad terms, He was still one of the greatest characters WWE ever had. He was a straight shooter and had the 2nd longest WWE Championship title run in the companies history. I always say, wrestlers that leave the business, always find their way back to the business. It is in their blood. 6 years ago Cm Punk broke many hearts with his departure. Let’s not get your hopes up fans, and get your heart broken again. 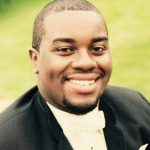