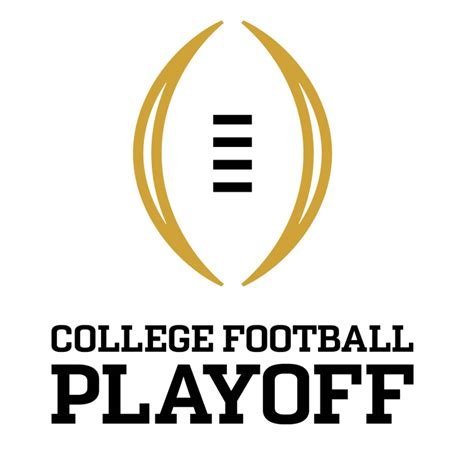 Another week passes by, and College Football fans draw closer to the end of a strange season. One hopes we never again face the issues that plagued the nation in 2020.

Here are my latest College Football Standings. Since the NCAA puts out their standings on Tuesday, I try to put mine out earlier. I use my own formula, which I think is more accurate in placing the teams.

COVID-19 cancelations continue to affect every conference. While the SEC announced their insistence on each team completing a 10-game schedule last week, positive tests surrounding the Ole Miss program forced the cancelation of their game against Texas A&M Saturday at College Station. The cancelation signficantly affects the Aggies argument based on games played (their nine regular season games played would be the fewest among the teams with one loss).

Why isn’t Ohio State in the Top Four?

The main difference I have with the CFB Committee is with Ohio State. Due to canceled games and the Big Ten Conference decision to initially not play, then recant, left them vulnerable. The Buckeyes schedule has them playing at least four fewer regular-season games than the teams they are competing with for those spots.

One can’t change the criteria for each team due to canceled games. Teams in the ACC, SEC, Big 12, AAC, etc., faced the same issues and risks as the Big Ten. Winning six games without a loss means nothing to Florida, Texas A&M, and Clemson.

Since one can’t assume wins for games not played, that eliminates Ohio State, in my opinion. Without rules that regulate each team, providing similar criteria to judge them, you can’t have a valid system.

If the committee wants to include Ohio State, they need to expand the playoff to eight, which would help their case. While talent isn’t the question, suggesting other Power Five conference teams step aside after playing full schedules, creates significant issues.

The NCAA thinks differently. On November 22nd, they announced “no minimum” is neccessary for programs to reach in order to be eligible for the College Football Playoffs. Regardless, my opinion is nothing more than that, and judging by their previous standings, creates a challenging scenario to explain.

Another issue plaguing Ohio State is the uncertainty of hosting Michigan this Saturday. The Wolverines battles with COVID forced the cancelation of last week’s game against Maryland. Jim Harbaugh’s team has been for limited workouts and light practice on Monday, but doubt still surrounds their visit to Columbus.

According to their rule book, the Big Ten states teams must play six regular-season games to qualify for the Conference Championship Game.

So what happens if COVID forces the cancelation of this weekend’s game? The conference put the following plan in place (Special thanks to ESPN’s Heather Dinich for asking the same question).

“The champion will be determined in each division by its winning percentage unless there is an unbalanced schedule because of the cancellation of games.”

Since Rules Cease to Exist…

Perhaps the Big Ten should forego tradition and place the teams finishing with the two best records, regardless of division (the ACC adopted this format to accommodate Notre Dame).

What About the ACC Schedule Changes?

The ACC canceled December 12th games between Notre Dame at Wake Forest and Clemson at Florida State. The conference listened to the recommendation of its Athletic Director football subcommittee who stated this is “part of an effort to preserve the integrity of the conference’s football season.” Yeah, right.

We witness daily examples of corruption concerning “elite” bureaucracies in government and the mainstream media, so why shouldn’t the conferences and NCAA follow suit?

I disagree with any conference (or state for that matter) changing rules to benefit the “elite” teams. The ACC taking such measures weakens their argument against Ohio State and the Big Ten. Antics such as these, intended to create exceptions, are a slap in the face to the middle class/minority programs. While the Irish and Clemson receive an escort to the Conference Championship Game, ten “other” ACC programs will take the field.

Notice the one conference who could easily claim special treatment, hasn’t. The one representing 10 of the last 14 Champions (while playing in all but one of the College Football Championship Games) did not create circumstances concerning their Conference Championship teams to sit out Saturday. Just saying…

What are your thoughts?

Mark Everett Kelly is a former two-time Emmy Award winning writer/researchere from ESPN. Mark retired in 2008 due to the onset of long-term side effects from cancer treatment (chemotherapy, radiation and bone marrow transplant). This led to Mark’s current health problems (Crohn’s Disease. Lymphedema and Hemochromotosis). To help support Mark in his battle, click on these links (Paypal, and Patreon).