“Caldwell To The Rescue” 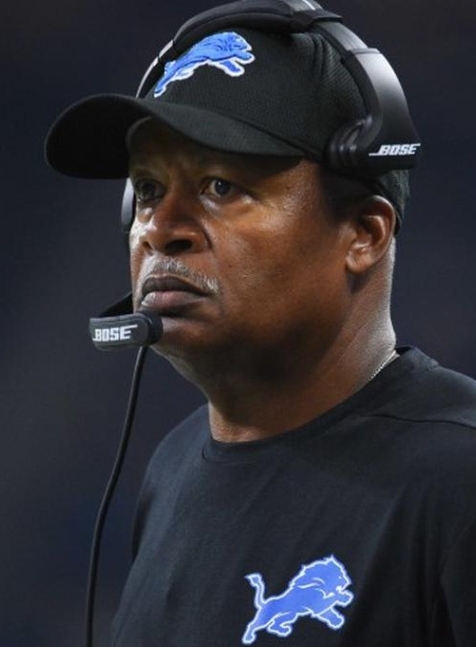 The New York Giants are not only one of the worst team in football, they’re the laughing stock of the NFL. This one time great organization that had the likes of coaches like Bill Parcells and Tom Coughlin, have lost their way on leadership. The last past 3 seasons the Giants have won 10 games, with coaches like Ben McAdoo and the late great Pat Shurmur has taught one and only one thing New York fans have learned and that is to lose. After Sunday’s lose again the Packers, Giants fans wonder where this organization is heading. Pat Shurmur has already started to pack his bags because the ship has finally sank at MetLife stadium. As New York sports has fallen apart in the last 10 years, no one would have ever thought that this organization would have transform themselves into the Jets. The Giants need to find a savior and I don’t think a big name coach like Mike McCarthy is coming through the door anytime soon. As the season move on you will start hearing names like Mike Rhule or Josh McDaniels which are not names you want to hear after this debacle of a season. But I feel one name and only one name the Giants should look to hire this offseason, that name is Jim Caldwell.

Caldwell has won every where he has been as a offensive Coordinator and Coached and has won two Super Bowl rings. As you sit back and realize the garbage the Giants have produced over the years with the Jerry Reese and Now Dave Gettleman’s Regime, we are no longer talking about the four Super Bowls they have won. Its time we understand the Giants need a coach that is not just offensive minded, but they need a coach that knows how to develop young quarterbacks. Jim Caldwell has develop young quarterbacks of likes of Peyton Manning, Joe Flacco and Mathew Stafford. What I’m trying to say is their is no one more qualified and suitable for this job like Caldwell. He has always been honest and open to the press and he has never back down from a challenge. Caldwell was fired in 2017 by the Lions with a 9-7 record and since 17′ they haven’t had a winning season. With a young quarterback like Daniel Jones moving in the right direction, you need a experienced coach to help develop him. I know Giants fan don’t see him as the hot name on the board, but either was Tom Coughlin when he came from Jacksonville and he brought the giants not one but two championships. In my eyes Jim Caldwell is not only the perfect coach for this job, I believe he is the type of guy that can bring the Giants number 5.