Blue and Orange is the New Eh? 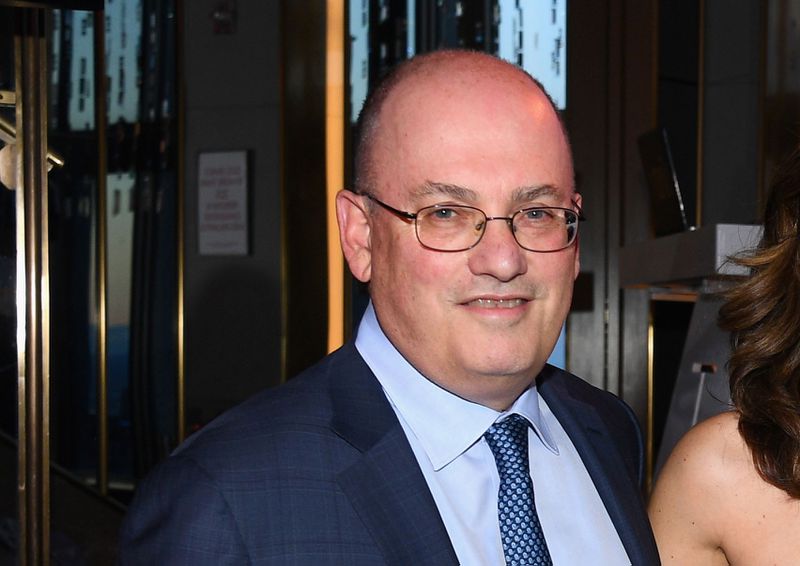 If you are a Mets fan, you got an early Christmas present this week. As I wrote merely a week ago:

“The Mets presently have enough parts to just need a few more pieces to be short term solid. What pieces? A competent front office, an experienced manager, experienced coaches with winning records, a few key free agents, a few solid drafts, and an owner willing to spend.”

The most important part of my prediction as to how to reinvigorate this team became a treat for New York Mets fans. This week the Mets made an agreement to be purchased by local resident, Mets fan and current Mets part owner Andrew Cohen. Cohen is a filthy rich multibillionaire. Rumor is, he is willing to spend.

The announcement caused dizziness to Mets fans. Visions of free agents danced in their heads. Experienced managers and general managers suddenly seemed possible, instead of having a rookie GM and two rookie managers hired at the lowest total cost within the last 24 months.

To me, it seemed all too recently familiar. In the last 20 years, one New York team that wears orange and blue were sold two times to billionaires, and once in agreement to maybe the next John Spano, and saw changes immediately in each purchase.

No, I’m not talking about the Knicks who have sucked for 20 years and just fired an NBA coach with a 20% winning percentage. I’m talking about Long Island’s only team, the New York Islanders.

The Andrew Barroway era got the Islanders Jaroslav Halak, Mikhail Grabovski, and Nikolai Kulemin. And as an aside, it looks like the Barroway era would have ended with the Islanders similarly to the John Spano era like it is in Arizona. The Maldecky team got Nick Leddy with his alleged huge penis that he doesn’t know how to use as per Beth Brock and Johnny Boychuk.

But most importantly, the Maldecky era had the new owners replacing a pile of shit.

Maldecky saw how Wang ran the team and realized just as Wang did upon their taking over the team that the only way to make money with a small market team was with an arena tied to mass transit and with multiple entertainment options and lodging. Oh, and spend money and win. Wang missed that part. And so in trying to get an arena built- and seeing how the last owner screwed up in trying to get an arena built- they brought in hall of fame GM that’s past his prime but still knows how to build an org chart, and cozied up to politicians instead of taking their ball and going home. To Brooklyn.

All of the Islanders prospective owners made immediate impacts to the roster when they acquired the team. All stars were added. Depth players were added. Stanley Cup Champions were added. For each new Islanders owner there was significant roster movement.

The most significant move of any of those acquisitions? Hiring Barry Trotz. Which came from hiring a Hall of Fame and old ass GM, Lou Lamoreillo. Not to be mistaken with GM Garth Snow, where GM stands for grotesque manatee.

Why bring that up? Because now we get to the Mets.

The Wilpon Mets announced this week that they have a deal done in premise with minority owner Andrew Cohen to sell his majority ownership of the team. Combined with what Cohen already owns, he stands to own 80% of the organization.

With a net value of $13 billion, Cohen would by far be the wealthiest owner in baseball.

And there are similarities between the last few sets of owners of the Islanders with Mr. Cohen.

But then there are differences.

In the dawn of the Cohen era? As the Braves acquired star pitching, the Phillies picked the Mets pocket, and the World Series champs prepare an offer for their star pitcher that anyone can exceed. And the Mets traded assets for a guy that hits .233 and is a bench player. Because you can’t sign those for just cash.

Oh, and the management? A rookie manager and a second year GM. In an offseason where there were two World Series Managers available as free agents, and at least 30 assistant GM’s were looking for a promotion.

If you’re buying a team? Here’s an idea- make a splash.

Look at Steve Balmer when he bought the shitty Los Angeles Clippers after a golddigger mistress claimed that the guy she milked for tons of money was racist. They now have Paul George and NBA finals MVP Kawai Leonard on the team. Thomas Dundon made the Carolina Hurricanes acquire Dougie Hamilton and swat away an offer sheet for Sebastian Aho- the good Aho. Terry Pegula in Buffalo overpaid for Kyle Okposo, but also acquired Ryan O’Reilly and Jeff Skinner and tried multiple AFC finalist coach Rex Ryan for the Bills. Mark Cuban turned a second rate NBA team into champions in Dallas. Blackhawks owner Rocky Wirtz looked at the way his dad ran a team, realized how bad an idea it was, and promptly replaced the GM and head coach and won 3 championships. Hal Steinbrenner won a championship in his second year of team ownership.

Immediate splashes. And the Mets? Christmas shopping at WalMart. Picking up players who are still being paid by their last team, and given options to not pay them. Trading prospects for .200 hitters. Mets gotta Met.

Here’s what Cohen doesn’t have to worry about- a new arena. Citi Field is beautiful. And is subsidized by taxpayers, so he won’t have to pay for it. And that lacking sports network channel, SNY? Since the Islanders and Mets have ties, maybe the Islanders becomes their winter tenants like the Yankees have with the Nets? Who have become a ratings draw for a moribund winter network? And make even more money for Cohen, as they would be the only winners on the network?

Cohen allegedly paid the Wilpons $2.6 billion for their stake in the Mets. That is a sweet payout for a team that hasn’t won a title since 1986. But the bigger question is this – Did the Belmont deal provide enough cash flow for the Wilpons that they were willing to take a buyout on the Mets to pursue their own interests? If so, every Mets fans should thank Islander fans for getting Maldecky to remove the shitbag owners that were willing and allegedly successful participants of a Ponzi scheme at the cost of a decade of austerity at the expense of the fans.

It’s time for the Mets to amp up the payroll by $60 million dollars. Amp up the front office. Prepare to get rid of a GM that has tried to acquire the worst of his prior clients. Add 400 scouts. If that doesn’t happen over 14 months, get ready for the next shit show.

Things will not change overnight for the Mets. But to win some public opinion, they do need to make some significant moves this present winter. As in today. Two all stars would suffice as an introduction. They added a manager that looking back may have been a premature move if the team was in discussion to be sold. But there is time to fix everything. Money lets you do that. So spend the fucking money, or else Mets fans can piss away 2020 as more of the same.