Martin Luther King Jr. was one of my childhood heroes because of the example he set as a man of God. He walked what he talked about, and I remember listening to the speeches he and President Kennedy gave during that era. Both men inspired me in many ways. King Jr.’s speech at the monument in Washington DC, along with President Kennedy’s at the Berlin wall just 63 days prior, are two of the greatest in American history. Along with Jackie Robinson and Magic Johnson, Martin Luther King Jr. is one of my heroes.

Is it me or am I the only person that thinks the UFC is water down, well if you don't just watch the garbage pay per view they sold Saturday night at UFC 246. Im not going to talk about the co main event Holm vs Pennington, which probably wouldn't have even made a pay...

The Knicks disappointing season has led to the firing of David Fizzdale.  From the start Fizzdale was the wrong hire for the team. He has never proven to be a good coach previously in his career and frankly never belonged coaching anything in a major market. Or a...

EXTRA! EXTRA! Reid All About It!

Major League Baseball gave its best effort to dominate the headlines this week as Commissioner Robert Manfred attempts to deal with the fallout from the Houston Astros historic cheating scandal. Three managers are out, including Carlos Beltran of the New York Mets who...

Joe Burrow entered the 2019 college football season as someone you would have never thought be the #1 pick in this years draft. With guys like, Chase Young, Justin Herbert, Tua Tagolvaioa he was rated as the 3rd best possibly 4th best QB available in this years draft...

MLB’s Unprecedented Sanctions: Were They Harsh Enough and Will This Solve Baseball’s Rampant Cheating?

NEW YORK, N.Y.- After months of in-depth investigative work that involved dozens of interviews and thousands of reviewed emails, Major League Baseball commissioner Rob Manfred finally had enough information to levy what he hopes to be a punishment so harsh that... 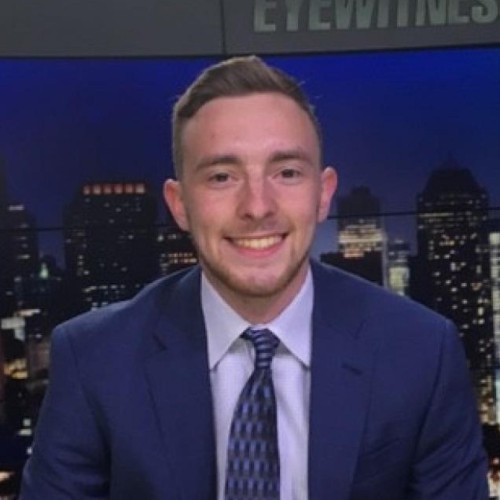 For latest updates, you can check our social media platform.