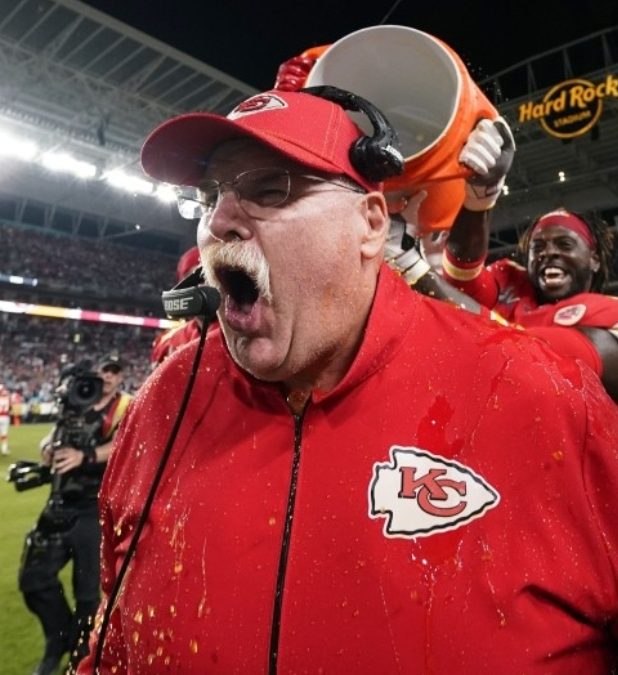 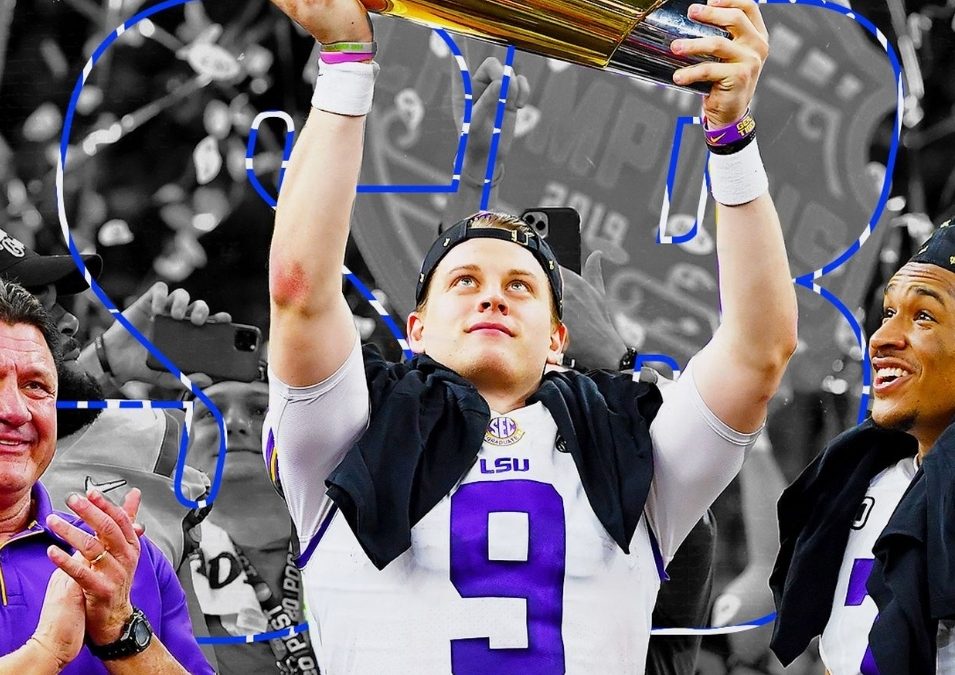 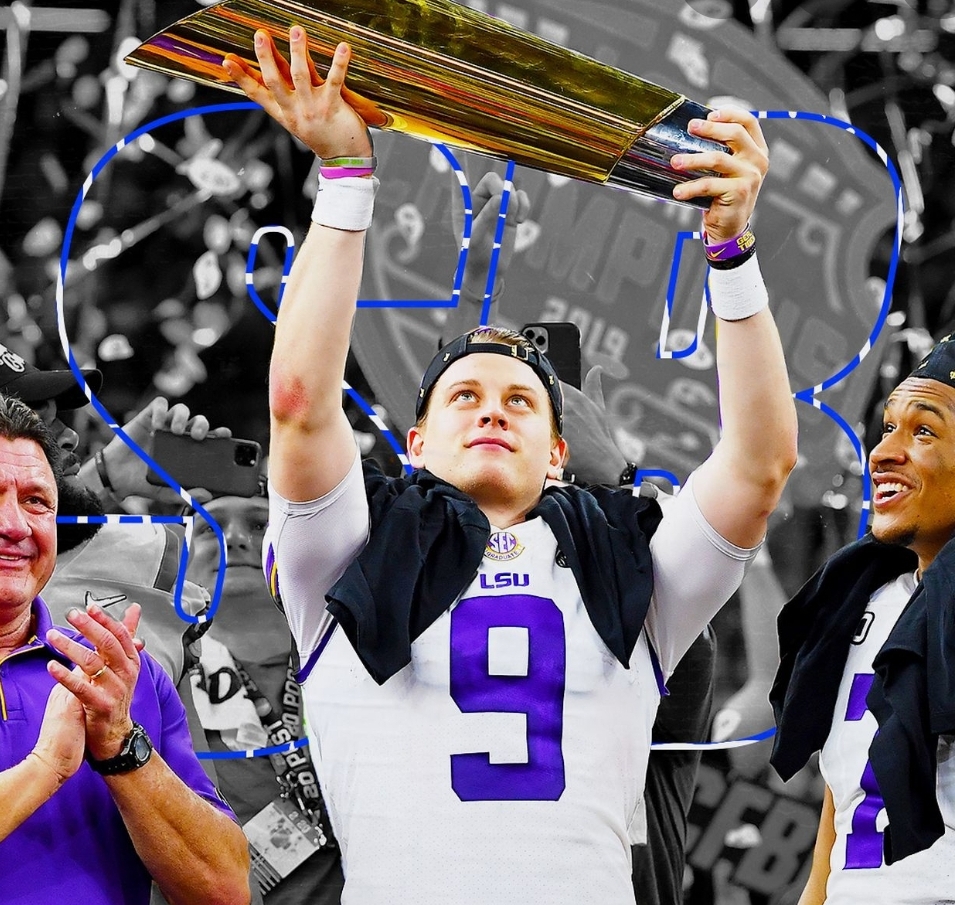 Is Mike McCarthy the right man for the Cowboys?!? I think he is and I’ll tell you why…

Mike McCarthy is now the head football coach for the Dallas Cowboys and this couldn’t have been a better move for a storied franchise. One of the biggest selling points of McCarthy to the Cowboys is his experience and resumé of success in the postseason.

Let’s just talk some numbers now about Mike McCarthy.. With a 125-77-2 record (.618 winning percentage) in the regular season, McCarthy led the Packers to the playoffs in nine of his 13 seasons as head coach, winning at least one playoff game in six of those nine seasons.. While a lot of people will discount his postseason success on account of the fact that he had Aaron Rodgers as QB, it ignores how integral McCarthy was in Rodgers development as a QB.. Every year around March, McCarthy invites his QBs back to the facility for a two-week camp where he reviews every play from the previous year with his QBs while honing in on the finer details, including details as small as arm angle, head positioning and obviously footwork, that enable effective play from the QB position. No detail is too small as McCarthy will even spend time fixing how a QB takes a snap from under center. Rodgers described it as “breaking that thing (QB play) down to a science, and it really gives you a good feel for what you need to work on.”

McCarthy has helped a few legendary signal-callers with his QB school, including Rich Gannon (when McCarthy was QB coach in Kansas City), Brett Favre and the aforementioned Rodgers, so there’s no question as to whether Dak Prescott would benefit from it as well.

Obviously, the Cowboys could have done much worse than McCarthy IE. Marvin Lewis, Lincoln Reilly in their search for a new head coach. His experience, both generally as a head coach and in terms of playoff success, and ability to aid in the development of the franchise’s No. 1 asset Dak Prescott are incredibly intriguing and great selling points. While McCarthy’s proven track record of success is attractive, it’s his lack of a track record in accordance to his other biggest selling points the use of data-based decision-making (analytics) and an innovative offense that invites skepticism. Which brings it to the point he wants to bring a 14 person football technology department which includes 6 person video unit and 8 person analytics team. McCarthy could end up being the ideal middle ground for both parties, as he not only has the head coaching experience but also has a proven track record of developing QBs and has promised to be more creative and innovative in the future.

Even though McCarthy might not have been the Cowboys fanbase’s favorite head coach candidate, he was an exceedingly realistic option who could certainly provide an upgrade over Garrett. If Mike Mccarthy can add innovation to his stale offense over the years that led to his demise in Green Bay, the Cowboys will be a problem in the NFC East for years to come..

Before the CFP have made their final picks of the season for the playoff, Dabo Swinney and Clemson have not been happy campers. They are sitting at a 28 game win streak.. 28 freaking games!!! And they can’t get the respect they deserve? It’s an abomination that a team that has not lost in 2 years not start off the CFP rankings #1 with arguably the best QB and RB in the game with Trevor Lawrence and Travis St. Etienne, but now this team is the 3 overall seed where they will now go play Ohio State in the Fiesta Bowl.

Now I get it Clemson has not played a single team this season still ranked in the Associated Press poll, and its strength of schedule is ranked No. 62 in the country. By comparison, No. 1 LSU, No. 2 Ohio State and No. 4 Oklahoma all have schedules inside the top 30. But this is a team who hasn’t lost in 28 games and absolutely crushed the Crimson Tide in last years National Championship game 44-16

Now Why is Dabo Swinney making a case for getting on the Mt. Rushmore of college coaches?!?! Look at his body of work and what he has done with a program that was just mediocre before he took the helm. This guy is one of the best motivators in the game to get his teams ready for battle and here is an excerpt of him talking to his team after finding out they are the 3 seed “We started the season No. 1, went undefeated in the regular season and finished third,”. “OK, so that’s history, first time that’s happened. No. 1. So congratulations on that. Means nothing”. This guy is a master motivator and making a case to be on the MT. Rushmore of coaches in the college game.

Swinney has a chance to prove how good his Tigers are later this month against Ohio State. If they really are as good as he says they are, it will show against the Buckeyes in Arizona. 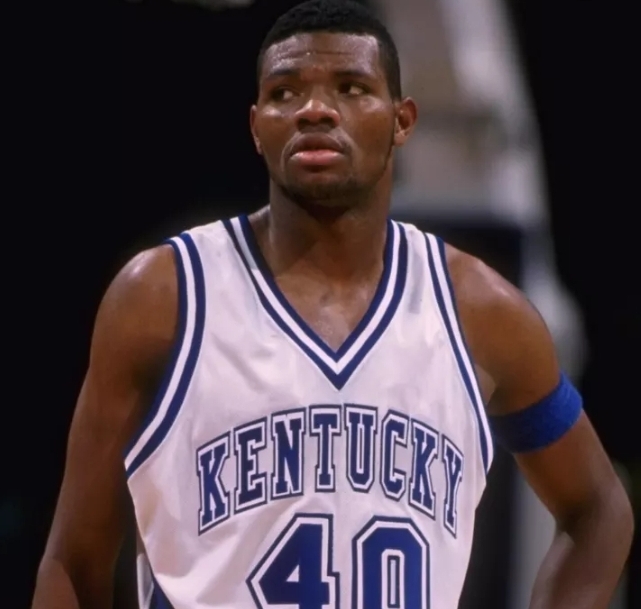 So what does this tell us being ranked this season #1? Reality it means nothing college basketball is just beginning, yes this might hurt the big programs on the inside and give the small schools a glimmer of hope but the rankings this early means absolutely nothing. What this is showing is parity within the college ranks and in my opinion makes it better for the sport and for viewership. As for the curse of the #1’s, this is just the beginning and more teams will be going down and that number 1 ranking will fluctuate throughout this fun college basketball season so far, It’s just the beginning…..
« Older Entries