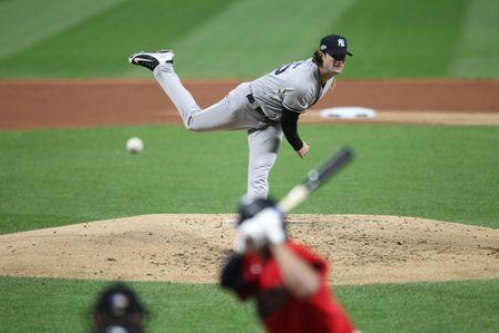 Much of the talk prior to Game 1 of the Wild Card Series between the New York Yankees and Cleveland Indians was the pitching matchup of Gerrit Cole and Shane Bieber. Cole wound up outlasting the A.L. Cy Young favorite, by tossing seven stellar innings of two run balls, racking up 13 strikeouts in the process.

(Courtesy of NJ Advance Media)
On Monday night he will take the mound against a Rays team who have simply had their way with Cole this season, a trend that the Yankees’ ace surely wants to halt in the first game of the ALDS.

In 2020, Cole faced the Rays three times, going 0-1 with a 4.96 ERA in those starts. In his career against Tampa Bay, the Yankees ace has yet to win an appearance, pitching to an 0-3 record to go along with a 4.07 ERA in seven starts.

Diving further into the matchup, Rays first baseman Ji-Man Choi has owned Cole over the course of his career. Choi is 8-for-12 against the right-hander, with six XBH, three home runs, and eight RBI. Despite a mediocre career average of just .245, Choi has been a continual thorn in the side of both Cole and the Yankees.

But this is October, and Cole’s regular season numbers, both in 2020 and his career, can be tossed aside. In 2019, Cole and the Astros squared off with these Rays in the ALDS, ousting them from the playoffs. There, Cole went 2-0, boasting an immaculate 0.57 ERA to go alongside a whopping 25 SO, 15 of which came in one outing. 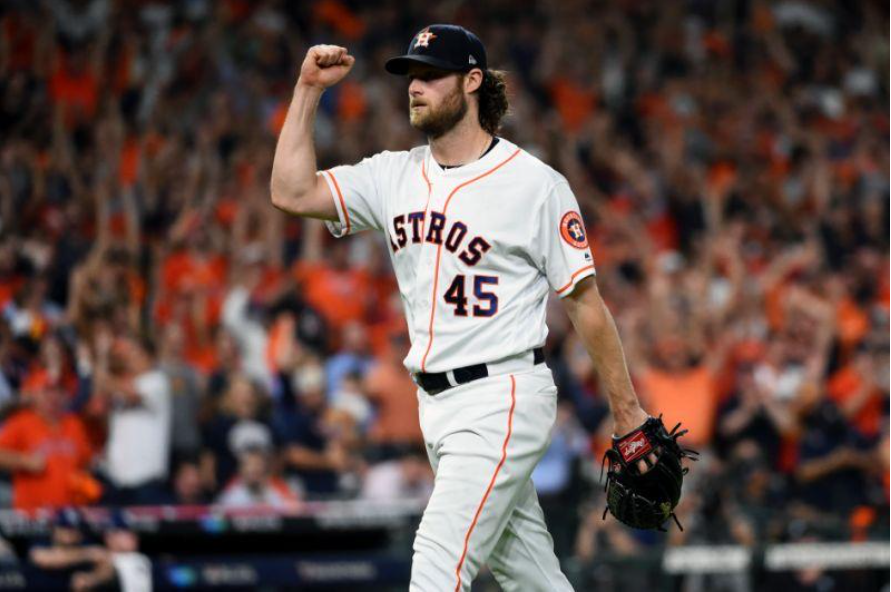 (Courtesy of Getty Images and Yahoo Sports)
The Yankees are optimistic that Cole from last year’s ALDS will be the pitcher that shows up again this year against Tampa Bay. He will have to continue his dominant ways in the postseason for the Yankees to come away with a victory in Game 1, as the Rays stellar staff seems poised to stifle the Yankees bats.

In what I fully expect to be a hard-fought five game series, winning Game 1 is of the utmost importance. Yankees ace Gerrit Cole has the chance to prove his worth with a brilliant performance against New York’s bitter rival.