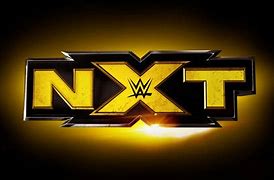 Game Over For NXT?

Big Changes Are Coming to one of WWE’s Hit Shows NXT. NXT Started way back in february of 2010. It’s been home to many of the greatest stars of the ring today including the first NXT Champion Seth Rollins, The Prince Finn Balor, Samoa Joe, and The Women’s Evolution which gave Women a chance to prove themselves on equal level as the men when it comes to wrestling. NXT has showcased many great pay per views over the years including NXT Takeover San Antonito, NXT TakeOver New York, and NXT TakeOver WarGames. Now the Landscape of the black and gold brand as we know it may change due to the twelve released NXT Names. WWE wants to bring younger and larger talent and more releases are expected to be on the way and it has USA Network Officials worried and upset about the changes.The Sad reality of wrestling for WWE is that it is all about the money and product and how they can grow from it. Never about the level of hardworking talent who have worked years and years to get to this point in their professional wrestling careers. It is why we are seeing these releases so much in 2021. Wrestling fans could be seeing the end of what was once known as a place to make a name for upcoming wrestlers and bringing in talent from all over the world. That is what made these Takeovers and NXT shows Big for what it was. Vince McMahon may have put the final nail in the coffin of NXT and with the changes comes a new logo, new production, new stage and the scary thought of a new commentary team. We at Off the Mat will keep you all updated as more information comes our way. 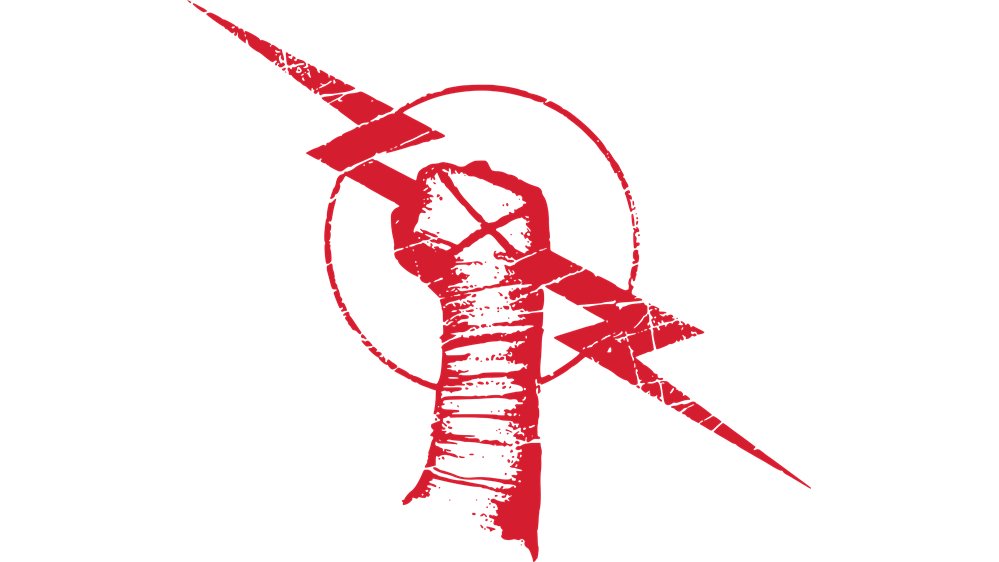 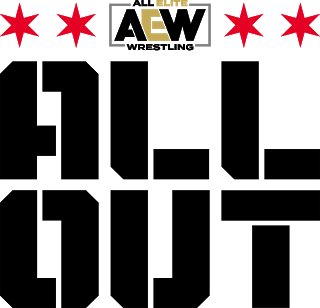 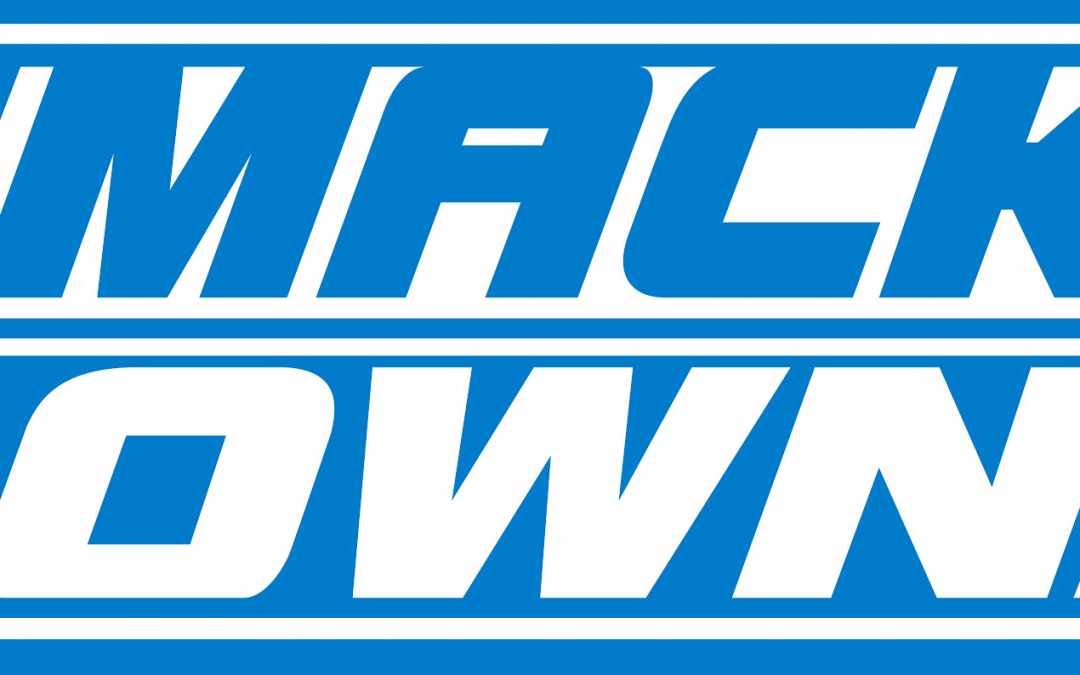 For over the past decade or so WWE has made the main brand shows Raw and Smackdown look strong in the ratings. If you compare WWE main brand ratings now from 6 years ago it’s not the same. WWE has struggled time and time again to captivate and pull in audiences. This is due to talent not having enough star power or creative freedom. WWE simply wants things done by the book on their terms and it has talent left feeling controlled and micromanaged. WWE for a long time was the number one company because of the standard that performers could have some creative involvement but now in today’s world of wrestling that has changed with limits on what WWE stars can and can’t do. For that reason storylines have become too widely kid friendly and what once was a community of hardcore WWE fans has now been erased. These fans have either lost interest all together in wrestling or moved on to a better open minded product such as All Elite Wrestling. For WWE their story does not end and is still the most known company out there but can’t make a big enough impact like they used to. If WWE would go back to their old ways it would save their product for fan interest. It all depends solely on the company itself. 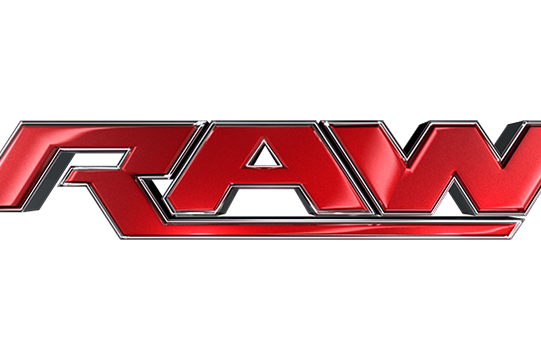 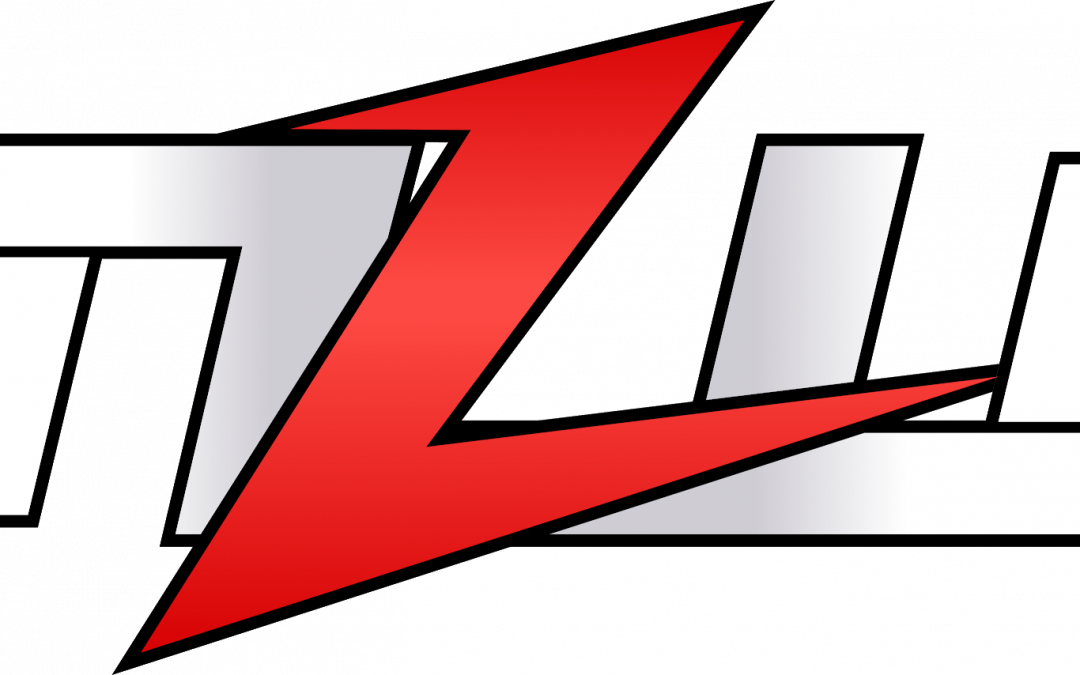 Yesterday MLW president Court Baur announced that Major league Wrestling will be welcoming back fans in Philly at the 2300 arena starting july 10th. This will be the Start of a new season for MLW. Jacob Fatu and contra are being advertised for this event.

As someone who has been watching the program I am excited to see that This will be taking place and how the fans will react and respond to the matches there. With this new season marks new opportunity and rivalries that Major league Wrestling can take to unbelievable heights. It’s been awesome to see the work MLW has done so far. MLW has also made a deal with VICE TV and will start airing there may 5th. Big things are in full swing and Wrestling fans can expect a great showing of hybrid wrestling and the different styles showcased.

At NXT Takeover Stand and Deliver Karrion Cross captured the NXT championship by defeating Finn balor. Finn balor took Cross into deep water but it was not enough to outmatch the size and strength of Cross. Now that Karrion Cross is a two time NXT champion, the question is who will be the next top contender to face Karrion Cross? One person people are buzzing about the most is Kyle O Reilly because of his outstanding performance against Adam cole at NXT Takeover:Stand and Deliver. With Kyle O Reilly being as tough and quick as they come fans can only speculate that Karrion Cross will consider O Reilly as his next challenger. It would be a pitched battle between two of NXTs greatest warriors in the squared circle. Time and fate now rest in Karrion Cross and his hands on that decision. 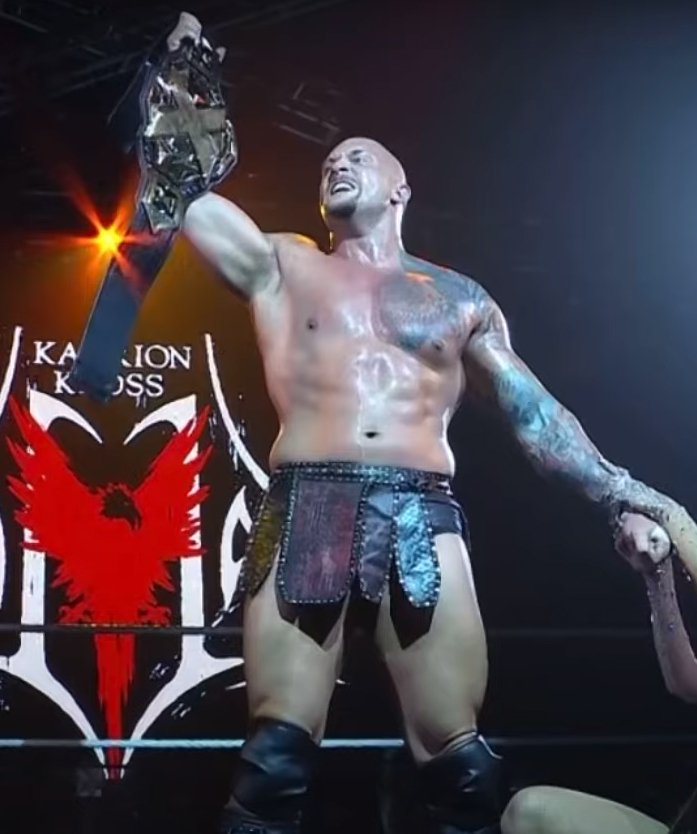