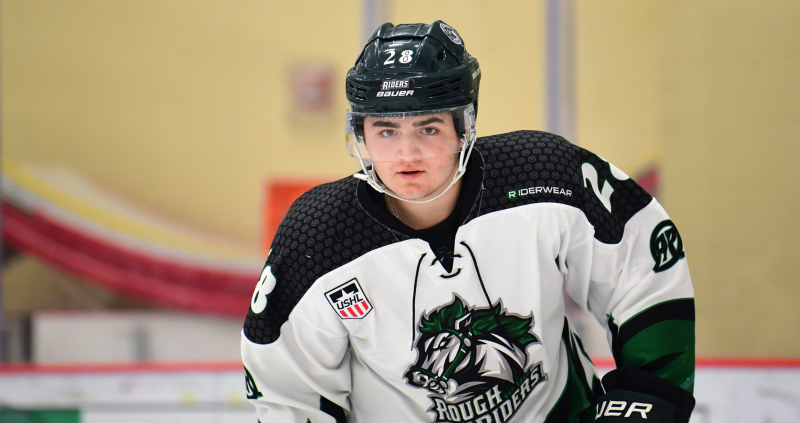 Today the Arizona Coyotes have officially renounced the rights to their fourth-round selection in the 2020 NHL Draft, Mitchell Miller.

With the National Hockey League trying to take strides in combating racism and social injustices in the sport, the fact that Miller was ever drafted in the first place is an exclamation point on the inept management of the Arizona Coyotes, as well as the leadership group in the NHL.

Back in 2014, Miller, in eighth grade at the time, was convicted in an Ohio courtroom for the bullying of a developmentally disabled African American student. On multiple occasions, Miller called the student the N-word and “brownie” while physically abusing him.

The worst incident came when Miller tricked Meyer-Crothers into licking a candy push-pop that he and a friend wiped in a bathroom urinal, resulting in the need for Hepatitis, HIV, and STD testing, thankfully coming back negative.

In a phone interview for the Arizona Republic, the victim, Meyer-Crothers, had this to say:

He pretended to be my friend and made me do things I didn’t want to do.” “In junior high, I got beat up by him. … Everyone thinks he’s so cool that he gets to go to the NHL, but I don’t see how someone can be cool when you pick on someone and bully someone your entire life.”

As someone who was bullied growing up, there is a zero-tolerance policy in my life for bullying. I feel horrible for this kid and what he had to endure and the fact that Miller was able to get this far in his hockey career, with what happened, will never sit well with me, despite the news that broke today. 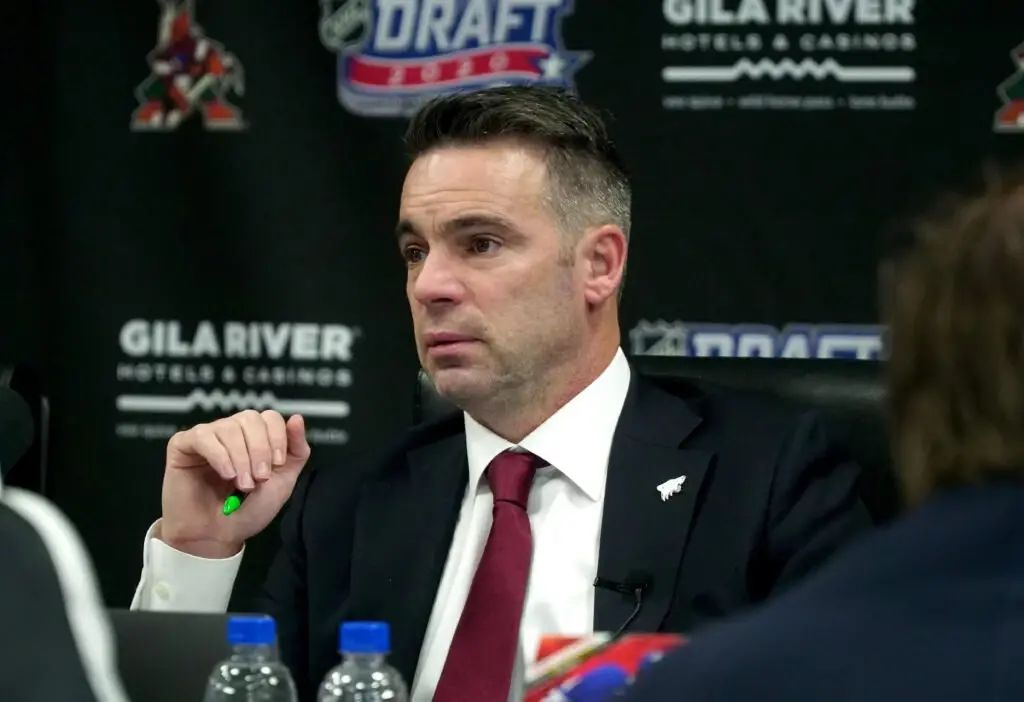 To make matters even worse, a month prior to the NHL Draft, the CEO and President of the Arizona Coyotes, Xavier Gutierrez, was named to the NHL’s Executive Inclusion Council, a group focused on fighting racism and creating widespread diversity in the sport.

While the team and the rest of the league knew about Miller’s past, the Coyotes believed that they could be a program that could help Miller become a better person, but as more news was released and this player and his past caught the public eye, the team released this statement earlier today via CBS Sports:

“What we learned does not align with the core values and vision for our organization and leads to our decision to renounce our draft rights.”

Miller, 18, will now head back to the University of North Dakota, as his future in hockey is unknown at this time.

The question now that is circling the heads of hockey executives, players in the league, and fans is does everyone deserve a second chance? Players make mistakes. We see in other sports, particularly in baseball more recently, where players are being exposed for things they said on the web years ago, leading to mandatory classes as well as fines and suspensions. That does not mean their actions are forgotten.

The actions by Miller, at least in my eye, makes him undeserving of a second chance. Actions have consequences. While Miller can be extremely upset that his dream of playing in the NHL may never happen, and quite frankly should not happen, I could not care less.

He knew what he was doing was so morally wrong, but decided to do it anyway. Like I mentioned above, bullying has been a major issue in my life when I was a younger kid. Even with Miller being cut, that does not fix the physical and mental abuse that Meyer-Crothers had to deal with for years while the bullying occurred, not to mention the lingering effects that has on a person’s life.

On my radio show, The BS Sports Show, I let my opinions be known:

The Coyotes made the right move by renouncing their rights of Miller, but this organization is still not out of the woods and will need to do many things to fix their image, if fixable at this point. 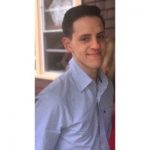