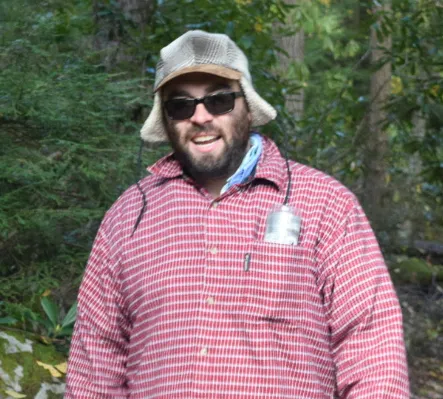 Mike Collins has been raking in the fantasy cash for over a decade. After suffering a detrimental injury during a JV football scrimmage, his dreams of playing running back in the NFL were derailed. Dark times ensued, but eventually, he found his way as he pursued a new career in cash by way of engineering and law. He then found fantasy football where his love for the game, and for cash, were married in a new path. He likes cash; holding it; spending it; saving it; throwing it. He even tried to name his son Cash Football Collins but his wife talked him out of it. Now he wants to share his passion for fantasy football and cash with you. 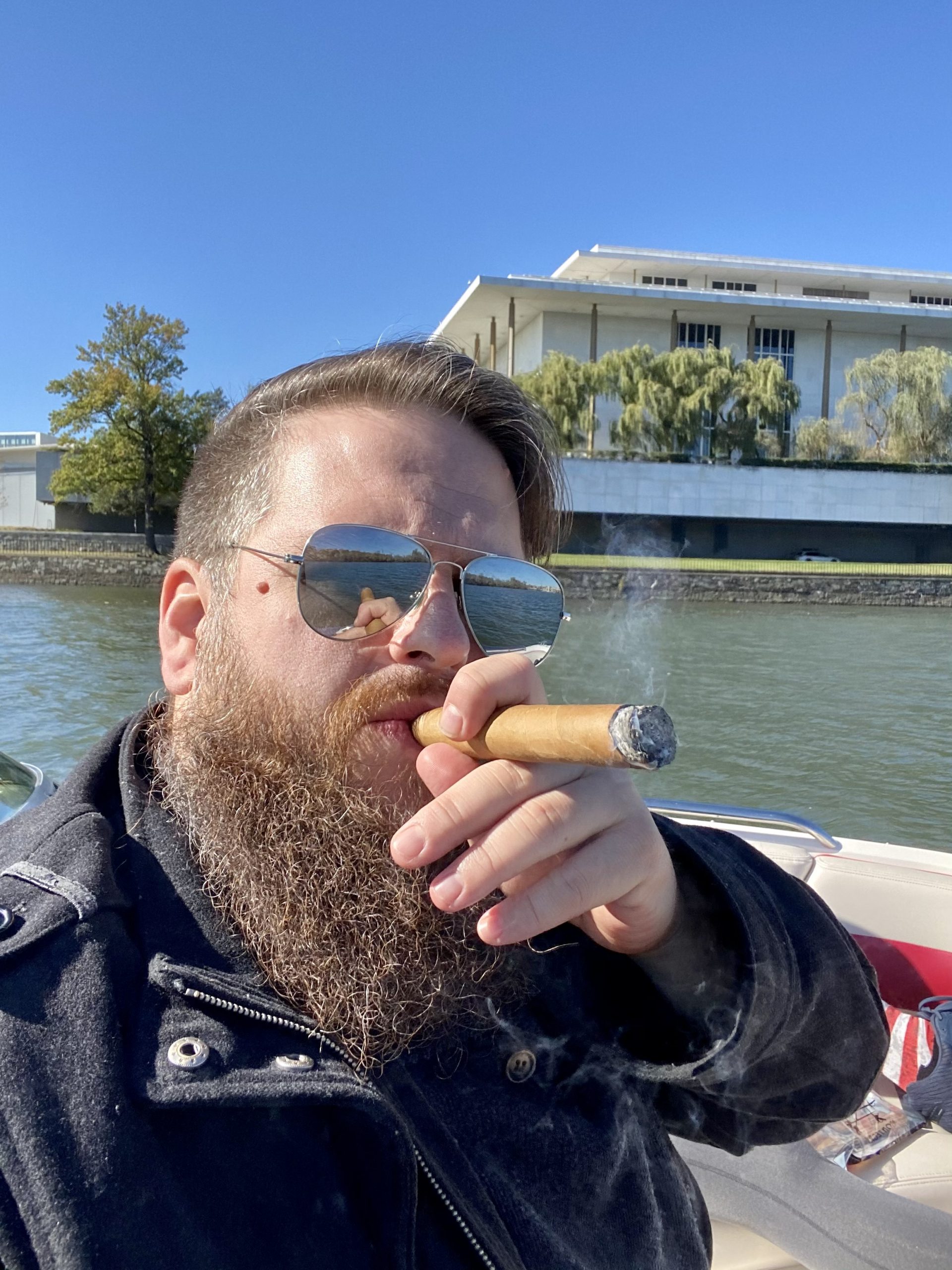