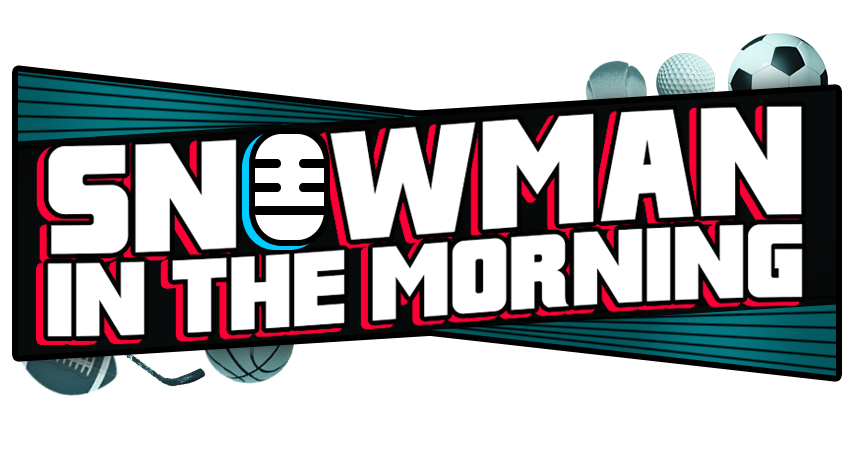 Snowman in the Morning 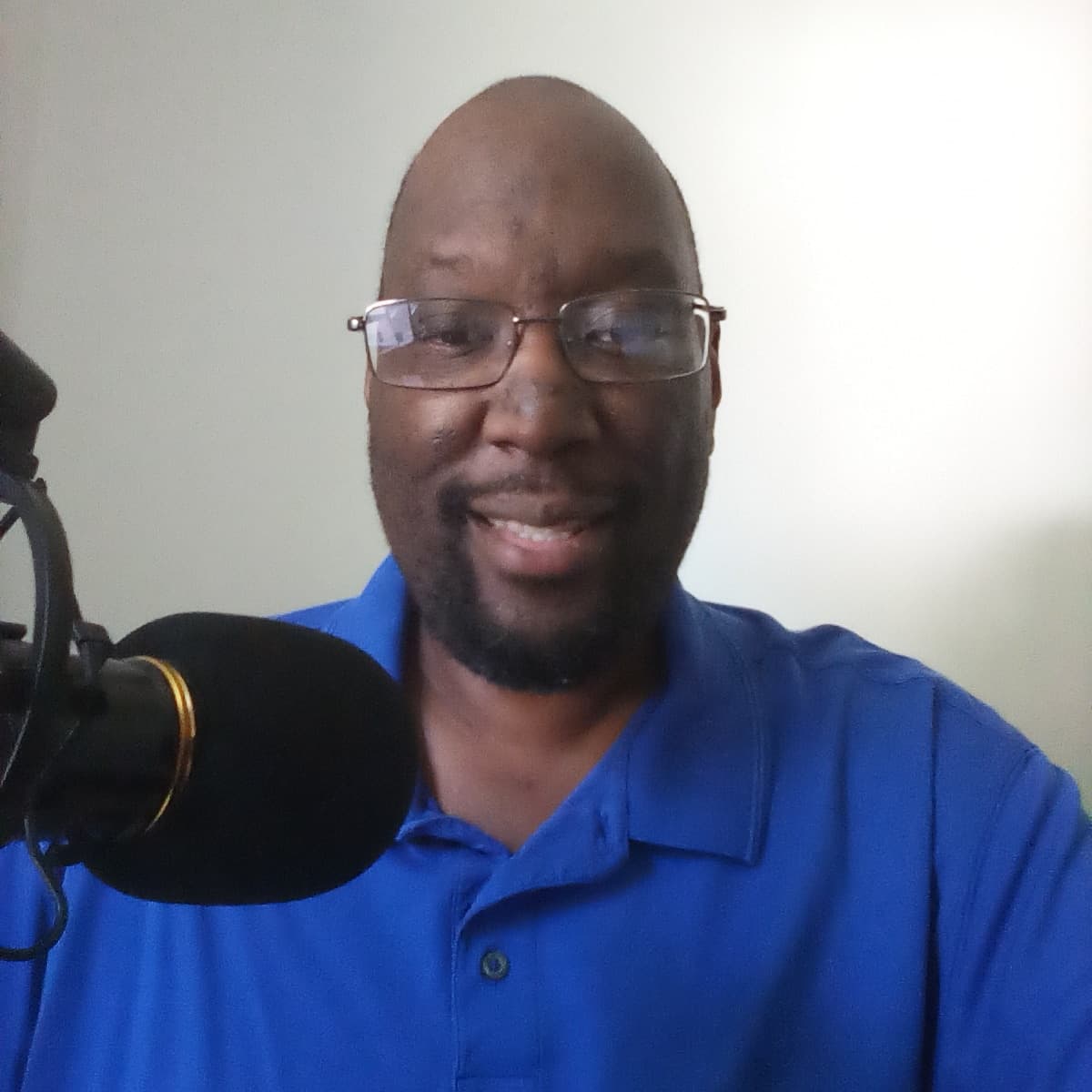 Hailing from Chicago, Brian Snow is no stranger to big time sports. He began his career in 1995 at Chicago State University as their basketball team’s play-by-play announcer. Also, he was there as the radio station’s sports director and also a show host until 2009.

In 2013, off of a dare from a friend, and after much trial and error, Snowman in the morning was launched. Snowman in the Morning has morphed into a 120 minute speed ride through the sports world with stops of life mixed in. There are great guests, great discussions and conversations, and a whole lot of fun and surprises. It’s the show with the hottest of hot takes and the coldest of cold hard facts.