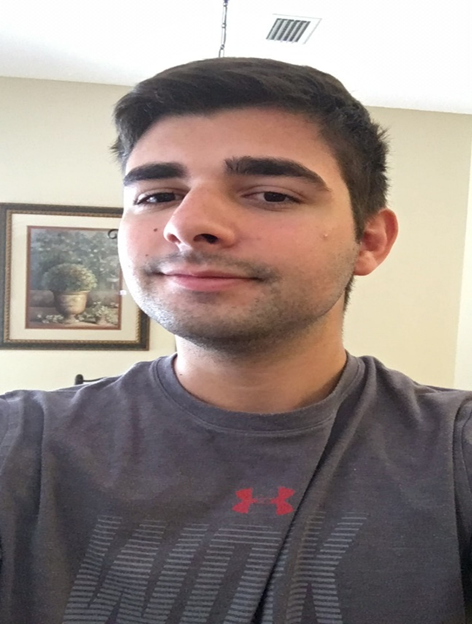 As The son of Washington Nationals Radio Play by Play Announcer Charlie Slowes, Alex Slowes Brings energy and passion to the table in just about anything he does. Alex Slowes and his passion for Wrestling started in 2012. From there onward he mastered everything there is to know about the Sports Entertainment World.

Alex Slowes Is a graduate and Alumni at Hillsborough Community College in Tampa, Florida with a Broadcasting Communications Degree. He got his First official start running a single podcast called the Slowes Wrestling Show on HCCs HawkRadio.This Show helped inform and update Wrestling Fans on current events in the Sports Entertainment Business.

Alex started doing Commentary and Backstage work with a local Florida promotion in 2018 called Tampa Bay Pro Wrestling where he would get his official start and introduction into the behind the scene and on-air work. He later on would Start with ACW American Combat Wrestling in New Port Richey, Florida Working with the likes of Culture Inc., The Rapture, The Midnight Tribe, The Tru Champion Andres Reyes and so many more in the Florida Indie Scene. He earned himself the reputation as a hardworking, caring, and Passionate human being.

When it comes to Wrestling, Alex Slowes strives to keep people Entertained and up to speed on everything that is Sports Entertainment. 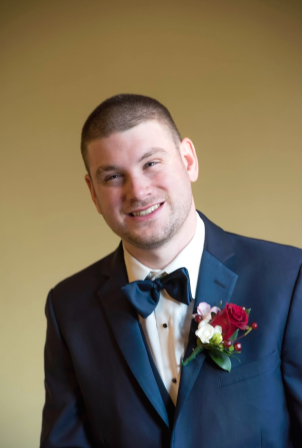 My name is Josh Silverberg, and I’ve grown up on Long Island my entire life. I have so many passions in my life. Being a Physical Education teacher is one, but radio is another. I have always dreamed of being back on the air since my days at college, and it feels amazing to be doing it again.

I am a massive Mets, Jets, and Rangers fan, as well as a college sport fanatic. You can ask my wife, Melissa, I am obsessed. Another part of me is I’ve been a wrestling fan my whole life. I lived through the “Monday Night Wars” of WWE and WCW. Being able to talk sports and wrestling is one of my favorite hobbies.

When it comes to working in the media, I also interned one summer at the New York Post, and did college radio when I was away at school in upstate New York. Again, I switched to teaching, but radio is still in my blood and love it. I can’t wait to get started with the “World Wide Sports Radio Network.” 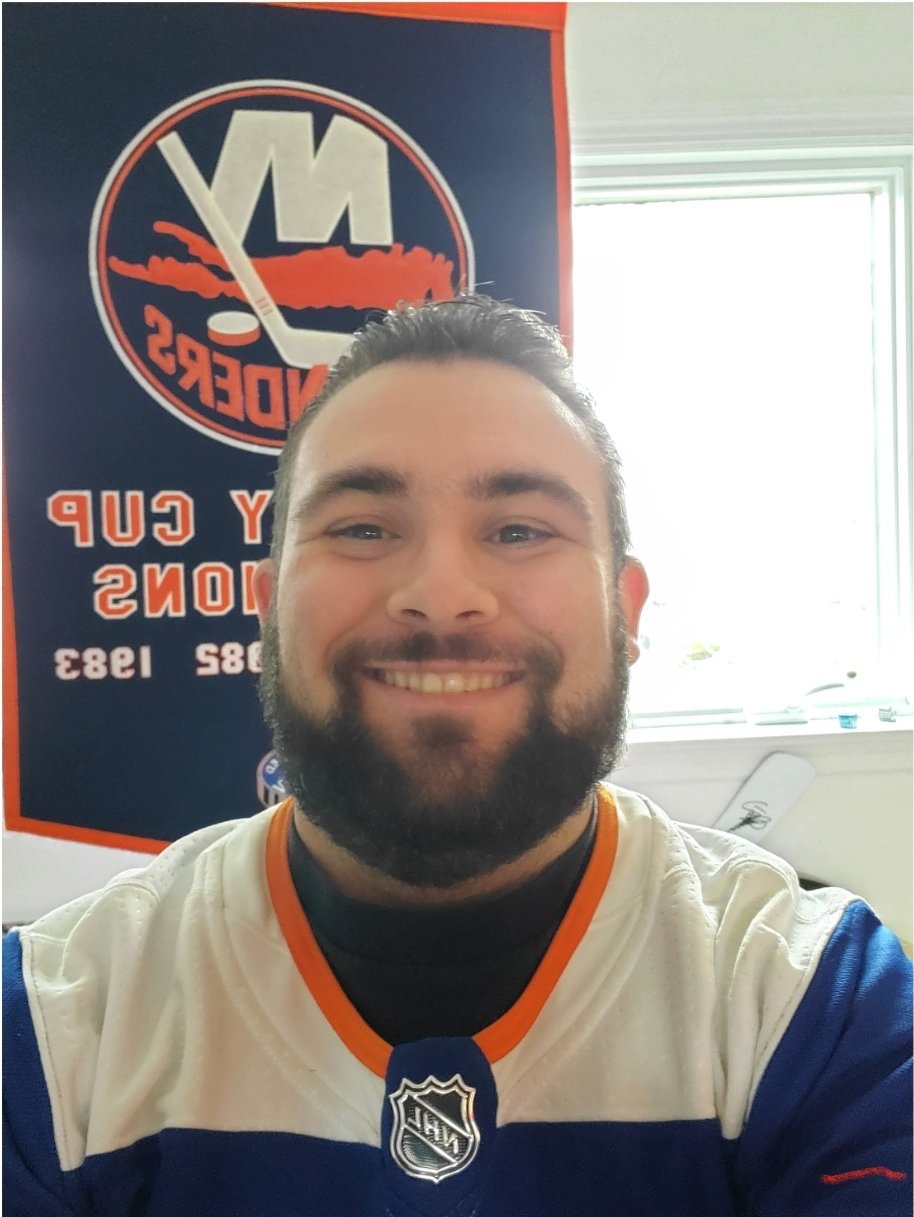 Hello, my name is Lyle Gillen and I am a co-host for Off The Mat, the only wrestling show on WWSRN!!! When I’m not recording Off The Mat I enjoy watching Hockey, baseball, wrestling and playing video games.