An Underdog’s Climb to the Top 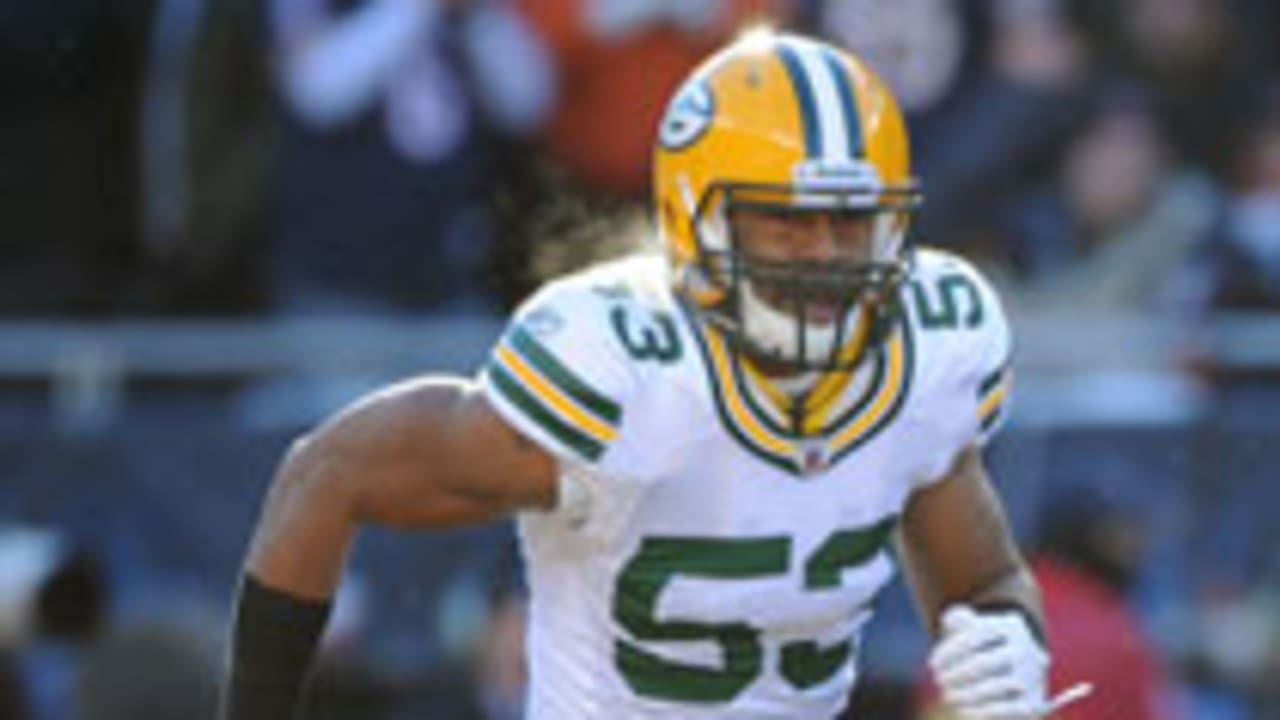 Diyral Briggs was an underdog before he ever set foot on an NFL football field. The Bowling Green linebacker went undrafted in 2009 in a linebacker class that featured pro bowlers Brian Orakpo, Brian Cushing, and Clay Matthews. Early on in his career, Briggs learned a successful stint in the NFL is earned, not given.

A firm believer in hard work and giving others a chance, Briggs was given his opportunity by the San Francisco 49ers later that year. The 49ers signed Briggs as an undrafted free agent to serve as a backup. Briggs had his first NFL contract, but was still a longshot to make the 53-man roster as a free agent. “I kept a page in my locker that said, “You’re not gonna make it.” But I made the first cut, then the second cut, that I made that 53 to make the squad, and it was a dream come true.” 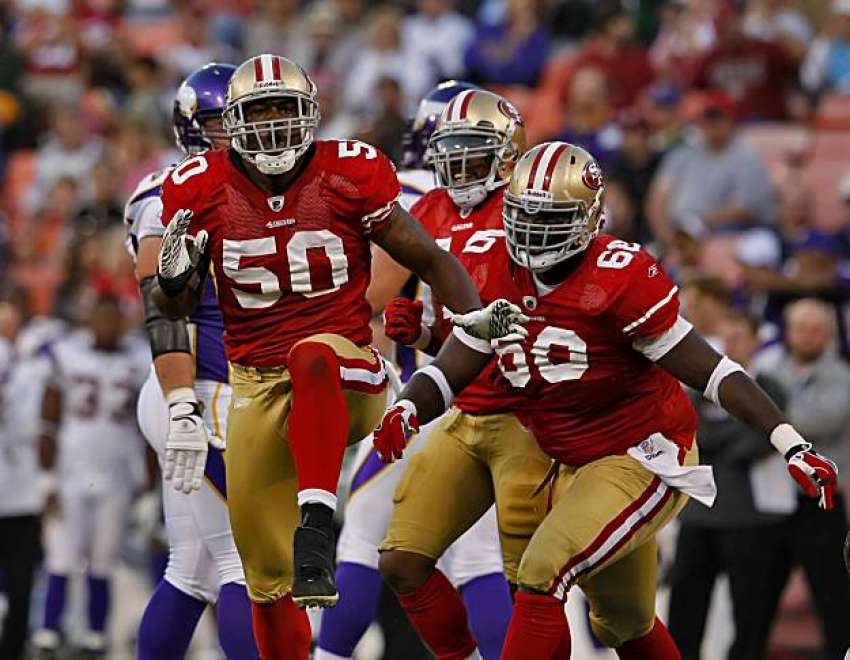 The rookie linebacker’s stint with the 49ers was brief, only appearing in five games from 2009-2010, but Briggs picked up important values during his time in San Francisco.
“It was when I was in San Francisco that I learned the importance of hard work and grit. Playing with guys like Justin Smith and Takeo Spikes was a tremendous honor and I realized the value of believing in myself.” said Briggs, who carries those values with him today.
After being released by the 49ers in September 2010, Briggs was signed by the Denver Broncos later that month. With NFL experience under his belt, Briggs was looking to aid the Broncos’ last-ranked defense. “When I went to Denver, I busted my butt to be a starter, but ended up getting paid to be on the practice squad.” Briggs cracked the active roster for only one game in the Mile-High City and was released in October.
Without a team for the second time in the young season, Briggs came to another important realization. “I needed to figure out how I could be more valuable to a team and find my role.”
Before Briggs could find his value to a team, a team needed to see value in Briggs. One day after being cut by Denver, the Green Bay Packers came calling for Briggs’ services and claimed him off waivers. The young linebacker did not find it hard to fit in with coach Mike McCarthy’s squad. 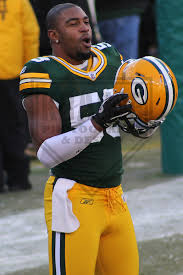 “Everybody had the opportunity to step up. Nobody was bigger than anyone else. We were in it together as a family.” That motto rang true late in the season. Heading into Week 16 against the 9-5 Giants, the 8-6 Packers needed a win to save their season. Before the game, Briggs recalls defensive coordinator Dom Capers delivering a powerful message. “If we want this team to sniff the playoffs, we have to win this game. But we know if we win this game, every game from here on out is a playoff game.”
Green Bay took Capers’ rallying cry to heart and came together and clobbered New York 45-17 while forcing six Giants turnovers. Little did the Packers know at the time that this was the start of a historic run.
The Packers became road warriors taking down the Eagles, Falcons, and Bears all on the road in root to Super Bowl XLV versus the Steelers. Experiencing a Super Bowl appearance was a lot for the 25-year old Briggs to take in. “It was a true honor. Being around so many hall of famers at one time was breathtaking and something I’ll remember for the rest of my life.”
Despite being a six seed 10-6 team, the Packers headed into Super Sunday as three-point favorites over the two seed 12-4 Pittsburgh Steelers. Prior to the biggest game of their lives, cornerback Charles Woodson and Mike McCarthy gave inspiring messages. “We win with one mind, one heart, and one goal!” said Woodson. The cornerback’s ideology went along well with McCarthy’s rallying cry to leave it out there on the field.
With the Packers leading 21-3 right before halftime, it was Woodson himself who literally left it out there on the field. Woodson laid out to tip away a deep sideline pass intended for Mike Wallace. Woodson landed on his shoulder and broke his collarbone. He was done for the night, which was a big blow to Green Bay. “He really was our anchor, motor, and the true veteran leader on our defense.” said Briggs. 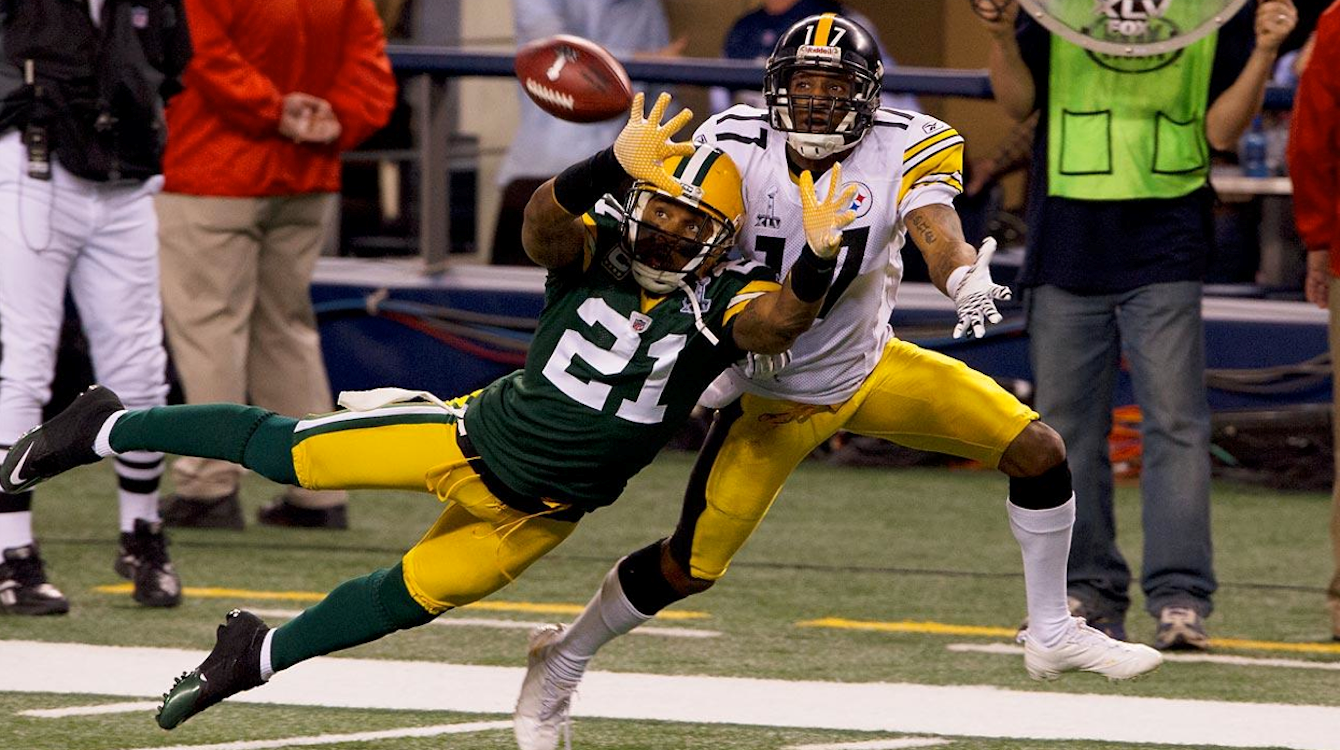 The NFL’s second ranked defense did not let Woodson’s injury stop them or discourage their nobody is bigger than anyone else attitude. Unified under one heart, one mind, and one goal, the Packers were 30 minutes away from football immortality. Green Bay was able to fend off the Steelers’ attempts to tie or take the lead. Pittsburgh got as close as 28-25 in the fourth quarter, but the Packers responded with a Mason Crosby field goal to go back up by six. 31-25 Packers, 2:07 on the clock. The defense had to make one final stop.
Briggs and his racing mind may not have been on the field for the final drive, but as Ben Roethlisberger’s 4th & 5 pass went off Mike Wallace’s hands, Briggs’ mind went from racing to hardly moving at all. “Everything was in slow motion. I started thinking about my mom and dad and all I’d been through to get to that point. I’ve been an underdog my whole life and it’s something I’ll remember forever.” The undrafted free had reached the top of the NFL mountain. Just goes to show that no goal is unreachable as long as you believe in yourself. 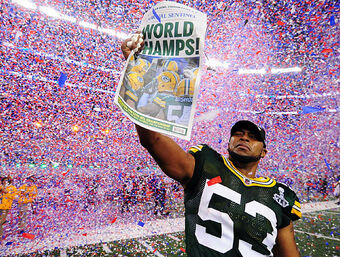 Since his playing days ended, Briggs has begun passing that message along to children with autism. Briggs began working one on one with autistic children ages four to five in a group home and immediately realized it is his new calling in life. So much so that the Super Bowl champion linebacker is currently looking to open his own school for children with autism.
“I really want to focus on motor and social skills with the kids. And it all starts with them feeling a sense of accomplishment. The smallest feeling of accomplishment means the world to these kids.” said Briggs, who feels keeping the kids active helps with their discipline as well.
Like so many other current and former professional athletes, Briggs is using his platform for positive change for so many young kids. It is no secret that athletes giving back to the community makes a huge difference in people’s eyes. In this challenging time for society, Briggs sees an appropriate action all people, especially athletes, can take. “We need more love in the world and I feel all athletes can promote positive change just by using their strong platform.” 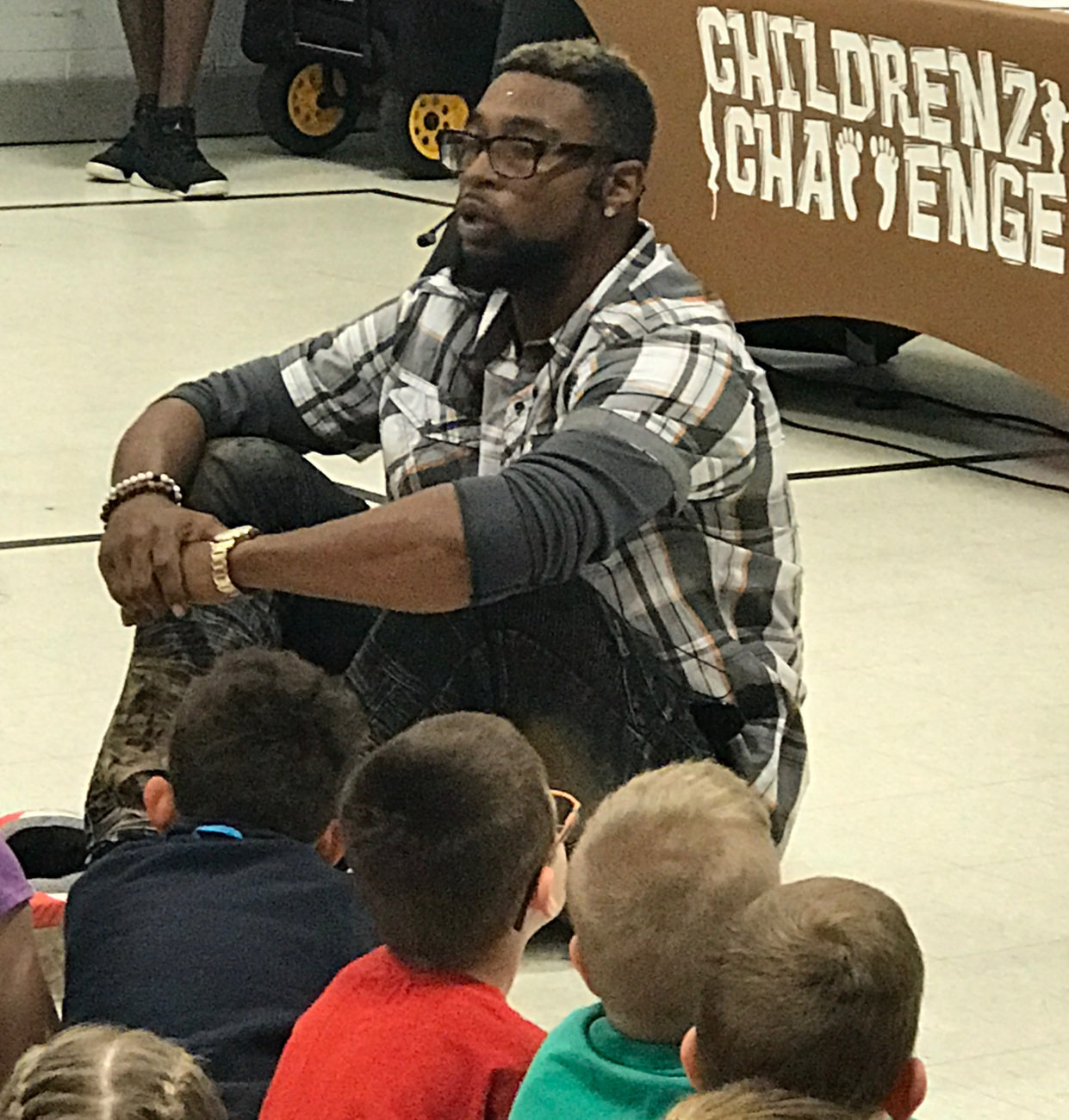 In order to make a positive impact, three values stand above the rest for Briggs. “It all starts with faith, hard work, and respect, it’s what I teach my kids. Carrying yourself in that manner shows and really makes a difference.”
Diyral Briggs, who became a Super Bowl champion because of hard work and belief in himself, has now become a champion off the field by teaching children with autism to do just the same.