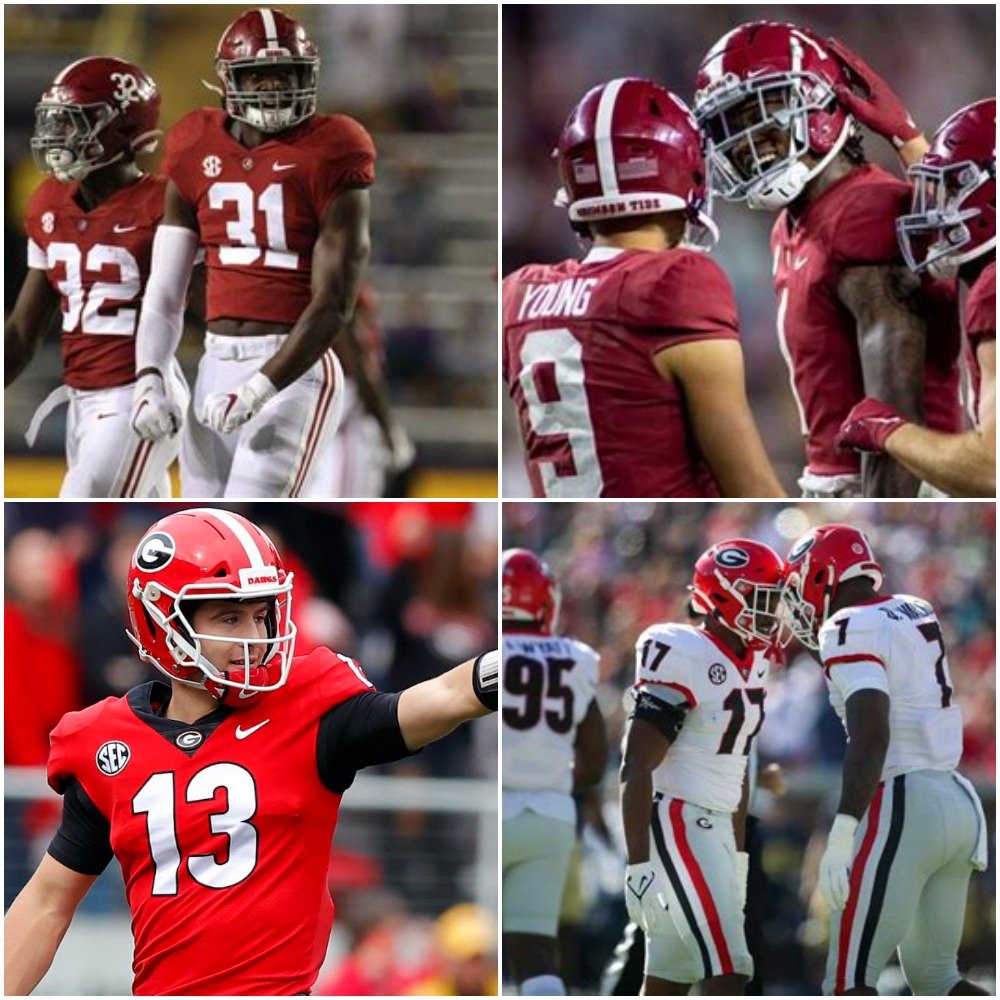 The Georgia Bulldogs nemesis enters the Mercedes-Benz Stadium on Saturday, looking to extend an excruciating series of losses against their SEC East rival.

The 2021 SEC Championship showcases the two most dominant teams in SEC play since Nick Saban landed on the Alabama tarmac in 2007. Alabama ranks first, with a winning percentage of .869 (106-16), Georgia a distant second at .727 (88-33). This is their eighth meeting since 2007, with Alabama entering on a six-game win streak.

In their last three meetings, Georgia held a lead in the second half only to watch the Tide roll back to win. Despite Georgia’s masterful defensive dominance of the SEC this season, fans in Athens won’t accept another disappearing act in the second half.

While Georgia almost certainly will remain in the top four with a loss, Alabama’s loss at Texas A&M earlier this season makes this a must-win to reach the CFB Playoff for the seventh time in eight years.

Alabama could be the latest “regular” to be eliminated from contention in 2021, as previous mainstays Clemson, Ohio State, and Oklahoma are also watching from home. However, an Alabama victory on Saturday produces their fifth #1 seed in the CFB era and could treat fans to a rematch against Georgia in the National Semifinals.

Most College Football Playoff Appearances (since 2014)

1. Alabama’s 33-game win streak against SEC East opponents (last loss October 9, 2010, at South Carolina). Overall Alabama is 41-3 vs against the “other” division under Saban.

Since taking over as Alabama Head Coach in 2007, the Crimson Tide is 5-2 against AP #1 Ranked Opponents. Saturday marks the second time Alabama plays them in the SEC Championship Game.

2021 marks the fourth consecutive season and tenth time since 2008 to feature the number 1 ranked team. From 1992-2007 only the 1998 Tennessee Volunteers entered first in the nation (#1 ranked team is 8-2 overall, winning seven straight).