Aaron Rodgers Vs. The Packers? 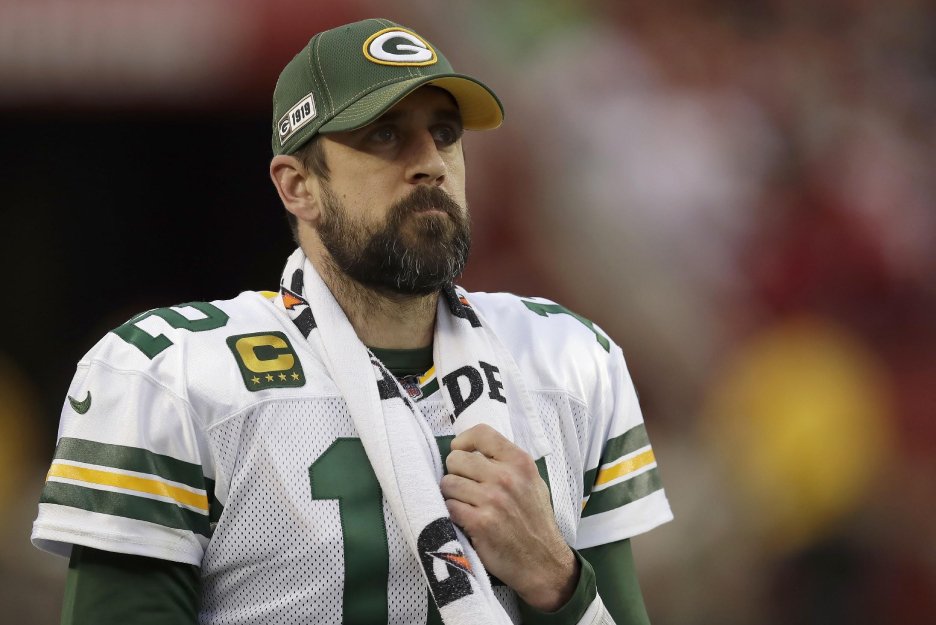 The three-time MVP and Super Bowl champion Aaron Rodgers wants out of Green Bay. Given his circumstances, it makes sense why.

Off the field, there’s ongoing friction with Rodgers and the Packers organization. Rodgers doesn’t want anything to do with the organization and has sent out retirement threats.

On the field, it seems his only reliable wide receiver is Davante Adams, and he’s been his number one target since Adams arrived in the green and gold. Although Rodgers has had plenty of good receivers and tight ends over the years, they’re not what he needs to make another Super Bowl appearance. 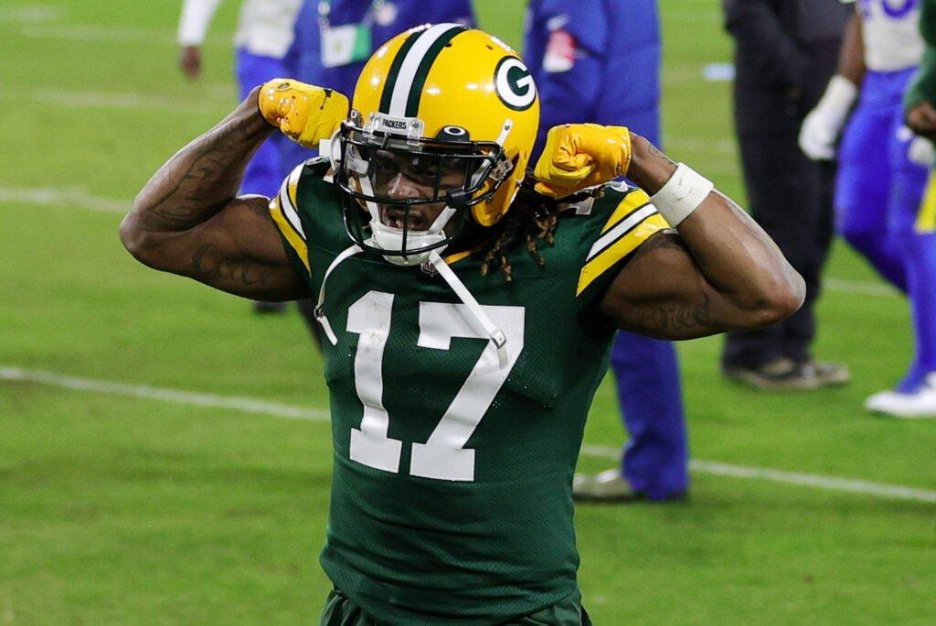 Not only does Rodgers need another star receiver, but so does Adams. No other receiver or tight end on this team has broken over 700 yards in their careers. That’s why defenses focus on containing Adams. This past season Davante Adams received his second-most targets in a season, recording 149 targets while also having a 77.2% catch percentage. Adams carried this receiving team with 1374 receiving yards and a career-high 18 touchdowns.

The Packers could’ve helped the problematic situation with their Pro Bowl quarterback in the latest draft by drafting a half-decent wide receiver with their 29th first-round pick. Instead, they used their first-rounder on Cornerback Eric Stokes despite having elite Cornerback Jaire Alexander on the roster. They also had another opportunity to draft a receiver but instead drafted QB Jordan Love, who hasn’t taken an NFL snap since getting drafted in 2020.

It made sense why they drafted a cornerback to possibly replace Kevin King after his horrible performance against the Buccaneers. However, they had eight other picks in the later rounds to draft a corner. They could’ve used that first-round pick on Elijah Moore or possibly Rondale Moore despite his size.

The Packers also had their chances to go for big-name receivers such as Kenny Golladay, Curtis Samuel, T.Y. Hilton, Chris Godwin, Allen Robinson, JuJu Smith-Schuster, or even Sammy Watkins all during free agency.

It’s clear that current Packer’s General Manager Brian Gutekunst doesn’t know what he’s doing nor where he’s going with his team. It’s confusing on whether he wants the team to turn into a Super Bowl winning team or if he’s just fine with a second-round exit team.

Retirement could be a good move for Rodgers, after all.