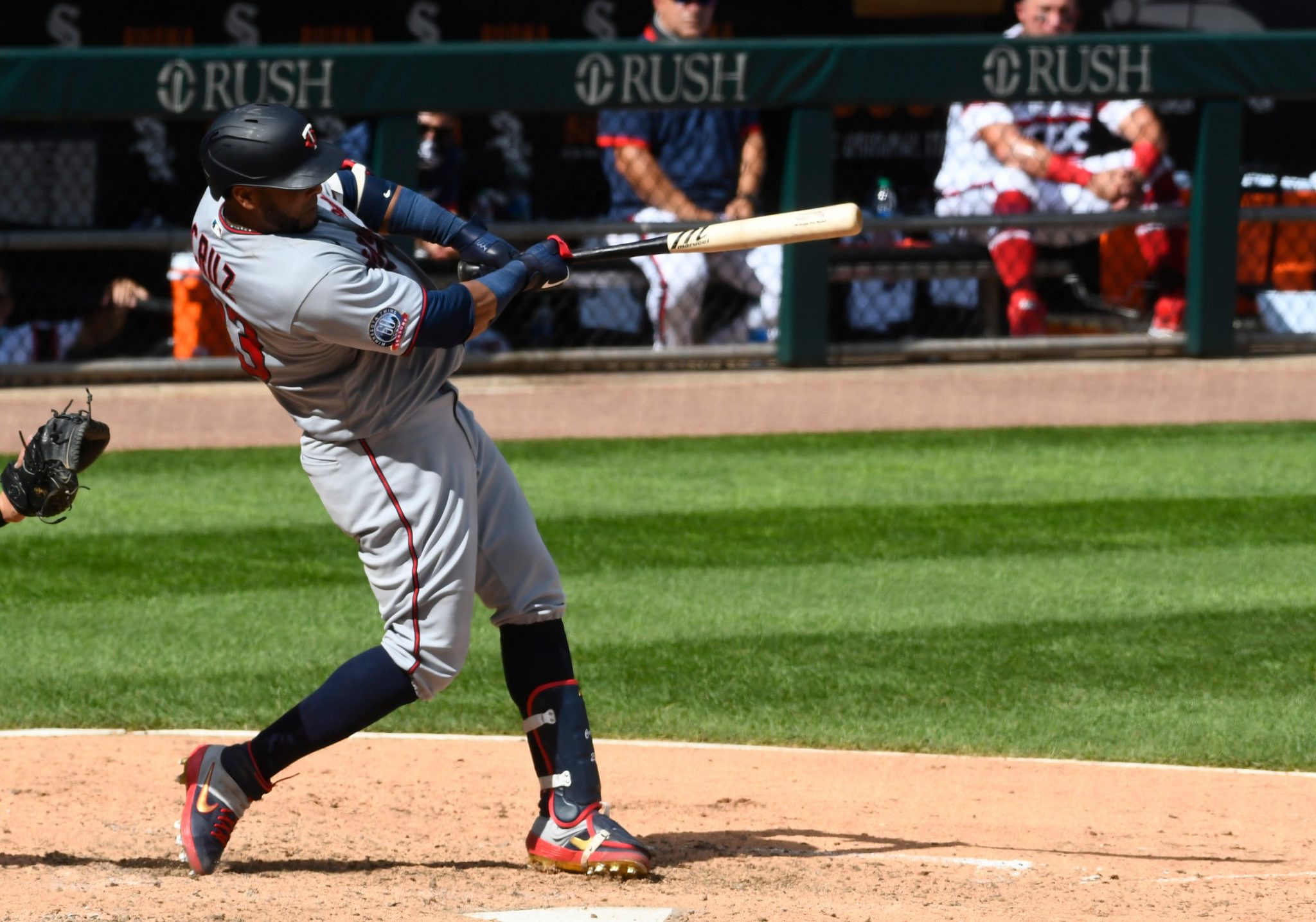 The first full weekend for one of the four major sports came and went yesterday. However, due to 14 Miami Marlins players and staff testing positive for COVID-19, MLB could suspend operations after it just began. Regardless, here are some numbers, figures, facts, and players to catch my attention over the weekend.

Every team won and lost: all 30 MLB teams recorded at least one victory. Yes, even the Royals and Pirates.

Tigers offense: through their first three games, Detroit hit six home runs (T-3rd in MLB), one double and 11 singles. Last year the Tigers finished 5th in the AL in doubles (292) and last in HR (149). Despite their porous numbers, Detroit took two of three against Cincinnati.

Indians pitching: Cleveland dominated the Royals lineup, allowing 20 baserunners in their three-game series. Kansas City struck out twice as many times (40) than runners on base (20). Cleveland’s 0.71 WHIP is .15 lower than the next closest (Atlanta 0.96)

Braves top-heavy?: through two games, Atlanta’s big three, Ronald Acuna Jr., Ozzie Albies, and Freddie Freeman, combined to go 2-28 (.071) with zero runs scored. Their production modeled the Braves entire team who registered just one run in their first 17 2/3 innings against the Mets. However, Marcell Ozuna’s two-out, solo HR in the top of the ninth of game two, ignited Atlanta’s offense.

Reds bullpen: The Reds bullpen wasted strong efforts from their starters on Saturday & Sunday, allowing seven runs in their five and two-thirds innings of work.

Miguel Rojas (Marlins): tied with Cruz and four others with seven hits. Despite a roster decimated by COVID-19, Florida won two of three in Philadelphia, led by their SS (7-10, HR, 4 R, 5 RBI).

Jose Iglesias (Orioles): like Rojas and Cruz, Iglesias seven hits tie for most in MLB. Projected to finish last in the AL East, Baltimore defeated Boston twice at Fenway thanks to Iglesias’ production.