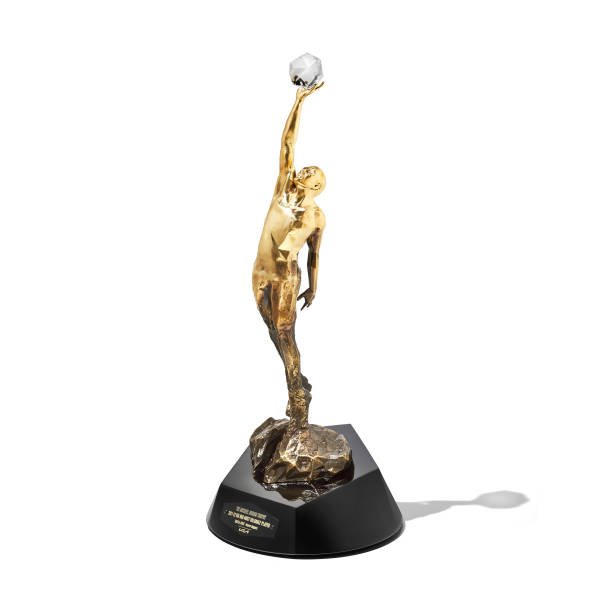 (Getty Images)
The Most Valuable Player award in the NBA is normally given out to the best player for the duration of the season, not necessarily a player a team cannot do without. Looking at the league this season, you could say that Stephen Curry is the most important player to his team the Golden State Warriors.

However, you have to also have the numbers to compete for this individual award as well. The top performers are making this decision very difficult for voters this year. The likes of Luka Doncic, Nikola Jokic, and Joel Embiid are not the frontrunners they used to be. 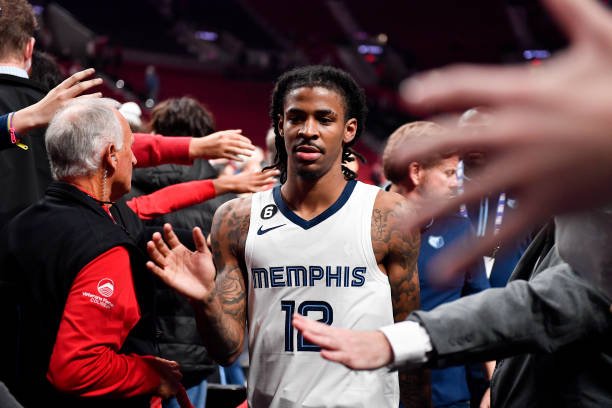 (Ja Morant)
The first of the MVP candidates is the man who dropped his shoe over the weekend, Ja Morant. The best player from the 2019 draft class has been making jaw-dropping performances during his time in the league. His team is fairly good when Morant is absent, however, the team does need him for clutch situations. Averaging close to 27 PPG, 8 APG, and shooting 45% from the field, continuing this form and making the playoffs in a good position could catapult his stock for the award. 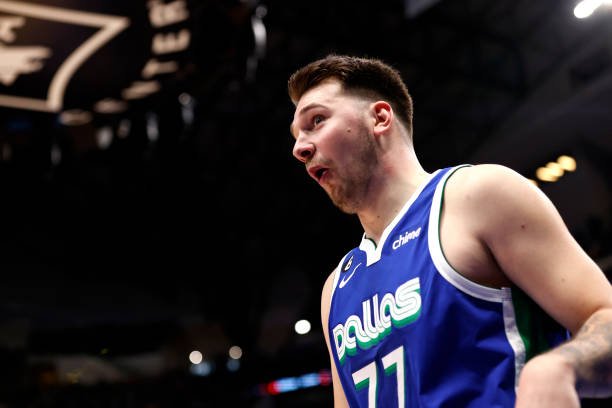 (Luka Doncic)
The one-man wrecking machine in Dallas Luka Doncic is putting up numbers that are similar to those of a young LeBron James. Scoring 33 PPG on 50% shooting and having the 2nd most triple-doubles (6), Luka has taken the hat and put his name firmly in it. Doncic has been consistently putting up numbers like this and without help nevertheless. The Serbian can only get better and that is scary, especially if Mark Cuban can get him some help in the American Airlines Centre. 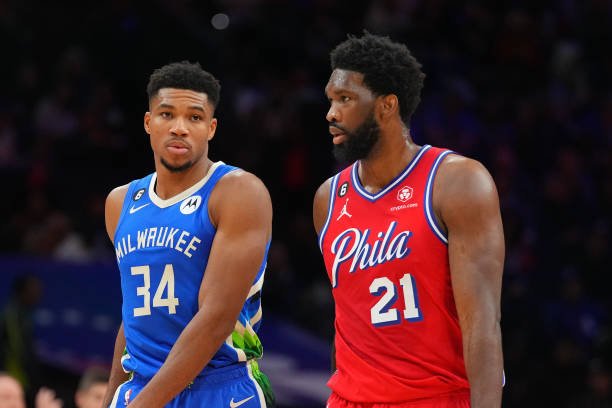 (Giannis Antetokounmpo and Joel Embiid)
One former MVP and Champion, and arguably the best Centre in the modern era, Giannis and Joel are both struggling from back and neck pains after carrying their respective teams so much. The scoring leader Embiid (33 PPG) has been immense for the 76ers leading to calls of him being the best scorer in the league.

Giannis who is averaging a double-double in points (31) and rebounds (11) still has unfinished business, looking hungry for a second title for his city of Milwaukee. The Greek freak is his team’s most valuable by a long shot and the Mike Budenholzer-led team needs him if they have any chance of coming out of the East. 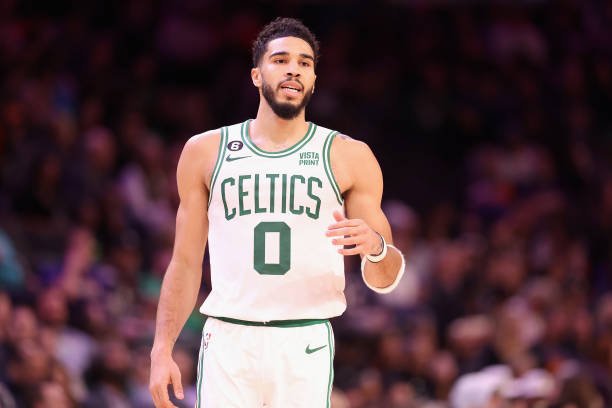 (Jayson Tatum)
The leader of the team with the best record in the NBA Jayson Tatum has been doing things not even the great Larry Bird did in his playing career. Tatum is the only player in NBA history to record multiple games of 45 points, 10 rebounds and 8 made threes. Recently, Deuce’s dad equaled Larry Bird for the most 50-point games in Celtics history (4).

He has the record for most points scored in the first three games of a season for Boston, the most threes before turning 25, and the highest PPG average (30.6) which in C’s history is 29.9. A case has to be made for the former Duke player and with his Christmas Day performance, it would be foolish not to. 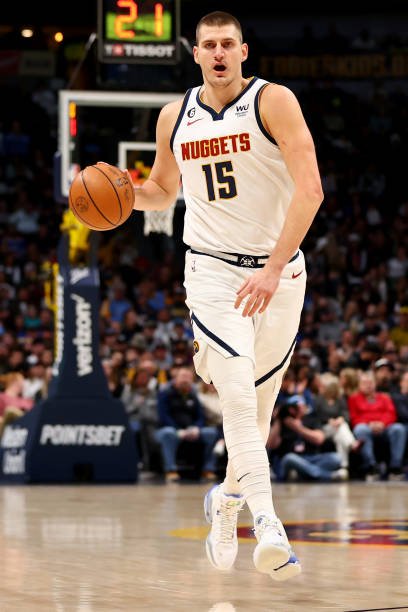 (Nikola Jokic)
Larry Bird, Bill Russell, and Wilt Chamberlain. They are the only people in history to win the MVP award three consecutive times. This season could be historic for the Joker if he was to win the award and join that exclusive list. Nikola has been the Most Valuable in the league for more than two years because if you take him out of Denver then they are worst than even the Pistons. With the most triple-doubles in the league to date (7) and nearly averaging a triple-double himself (25 PPG, 11 RPG, 9 APG) Jokic is just too good.

Will it be enough for him to make it a three-peat? Will Joel Embiid get the recognition he feels he deserves or will be overlooked for the Greek Freak? Does any of the guards have a chance against these bigs? The season is heating up and I’m all here for it. 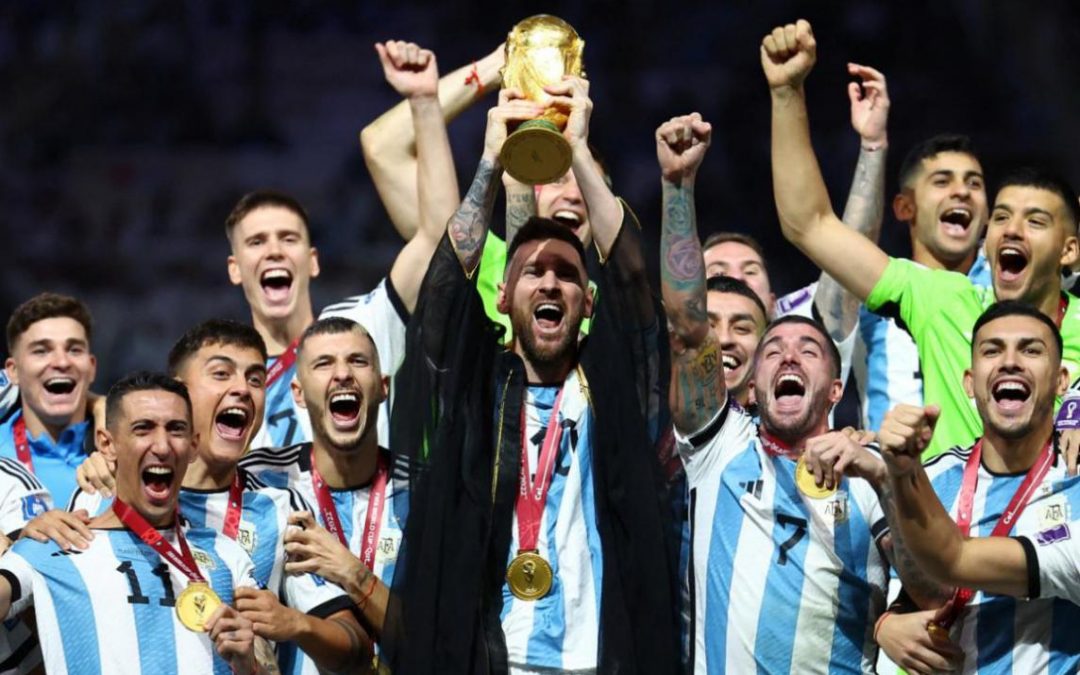 (2022 FIFA World Cup Champions Argentina)
Lionel Andres Messi has won every trophy that was ever on show for the little man from Argentina, with December 18, 2022, being the day he completed football. Messi, 35, won the FIFA World Cup trophy after a pulsating game against defending champions France.

The South Americans went into the game with the most pressure of wanting to proclaim that Messi is the greatest ever, and “give their lives” for the magician. Also seeing as the last four World Cups were won by European teams, the mountain to climb couldn’t be higher.

Messi went up against France and club teammate Kylian Mbappe which would decide whether he can complete the sport or the passing of the torch in front of our eyes. Well, Messi won, and the torch was not passed but taken. After Lionel Messi scored an early penalty and Angel Di Maria made it two-nil, it was the Kylian Mbappe show. 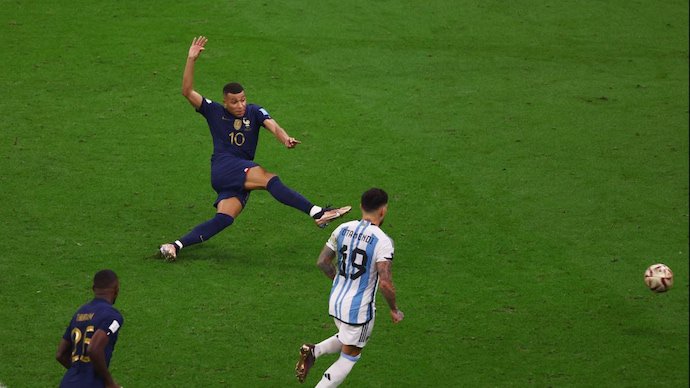 (Kylian Mbappe scoring the equalizer in regulation)
The French footballer of the year took his measly eleven touches in the first half personally and within the space of 90 seconds made it 2-2. This was the time Argentine fans and football fans know all too well. After 120 minutes, another French penalty and a goal line scramble the game headed to penalties where the shootout was won by Argentine custodian Emiliano Martinez becoming the hero.

With this win where does the G.O.A.T debate rest? Is Messi the greatest to ever grace the sport? Do Diego Maradona and Pele still have an edge? What we do know is that he has won every trophy on demand and there is a party everlasting in Buenos Aires.