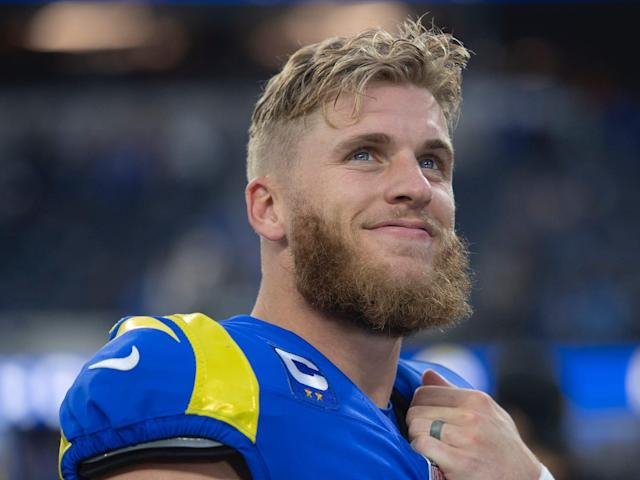 (Cooper Kupp; AP Images)
The National Football League is in full swing after this weekend’s actions but there has been a question that needs answering; Is Cooper Kupp the best receiver in football? Super Bowl winning, top for most yardage, and arguably more important to his team’s success than even Aaron Donald. Leading up to the season many pundits, analysts and former players made their own “chart show” for the top receivers in the league, but Kupp is never higher than 3rd.

That is ridiculous after the season he has had and the consistency he has shown, it is weird and appalling why people don’t see him as the number one receiver heading into the NFL season. Stats is one way to look at it but others prefer to do the eye test, and that test shows he has performed better than the other receivers in the league. The Ja’Marr Chase’s, Davante Adams, Justin Jefferson’s, etc., have had fantastic seasons in the past, but Kupp may not get the respect he deserves. 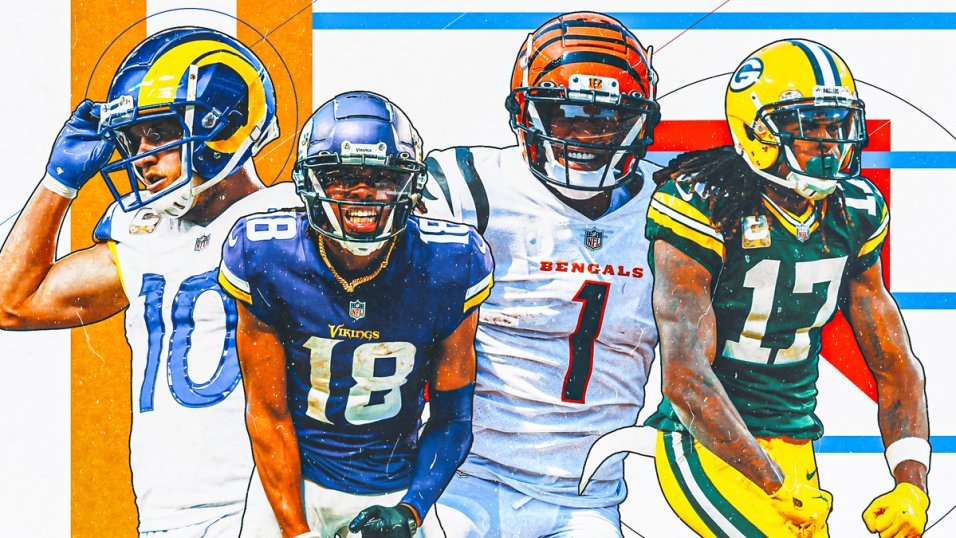 Stats on his side, the eye test works, and his importance are evident, Cooper Kupp is at least a top-2 receiver in the NFL. The Rams opened their campaign with a loss to the new and improved Bills, but as long as the Kupp/Stafford partnership works, the Rams will be just fine.